Photo below shows ZK-APK being readied for its road trip to Shannon a few days ago. 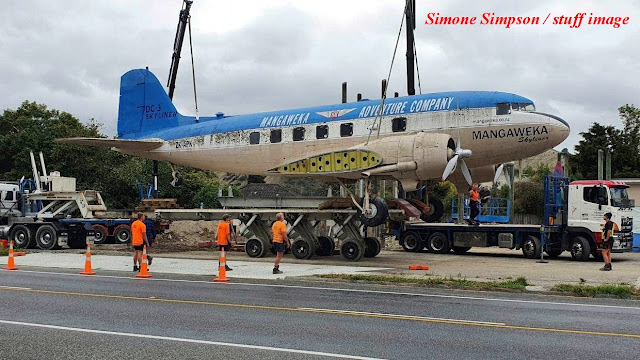 For the full story click on the link below. 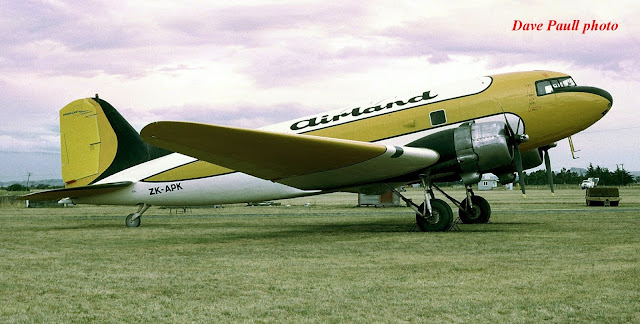 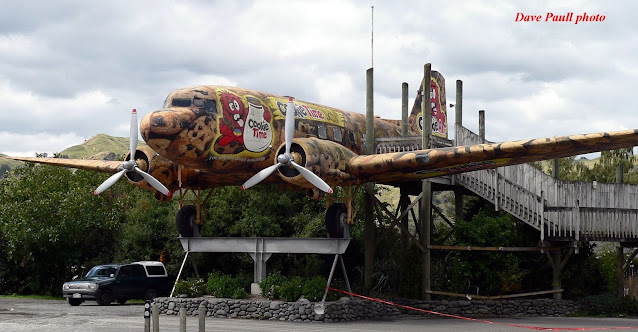 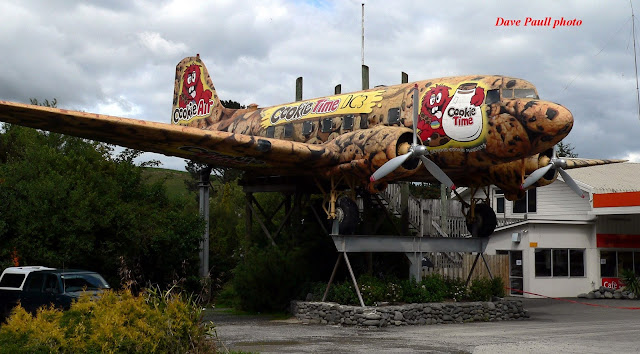 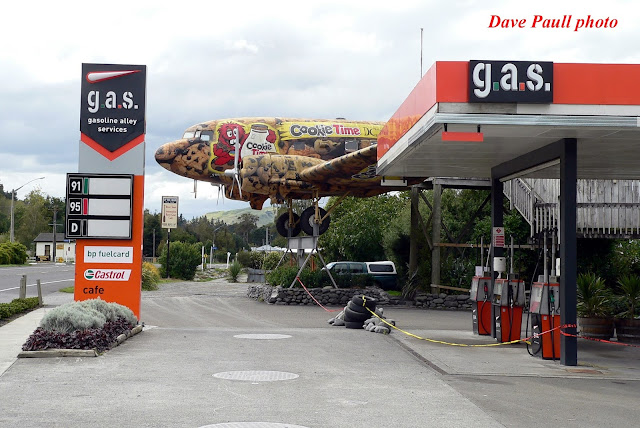 It was noted in Rangitikei River Adventures colours.
Photos taken 02-03-2016. 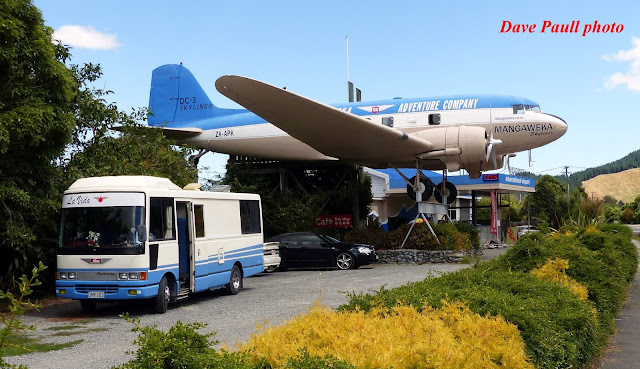 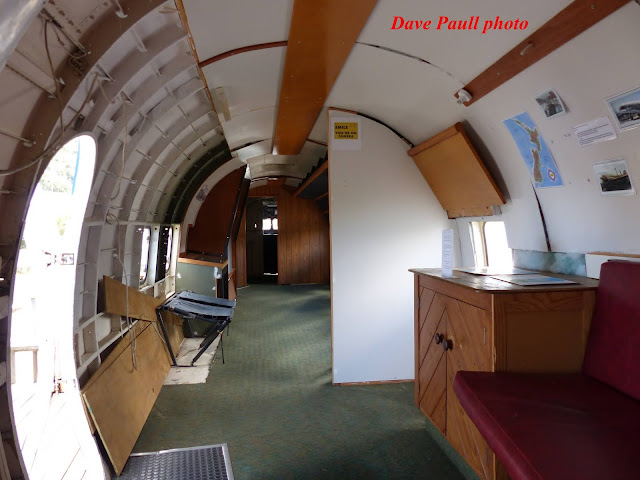 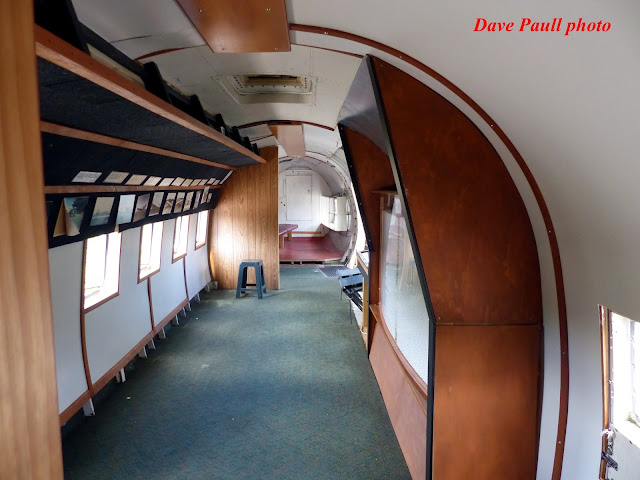 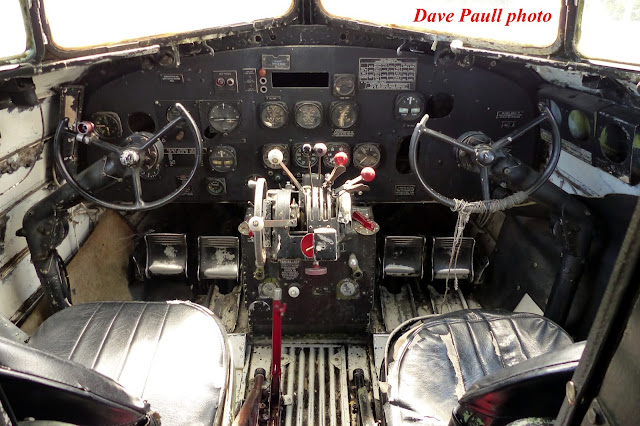 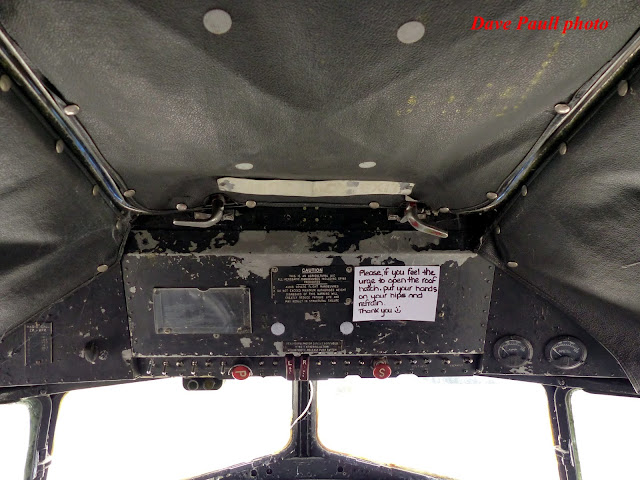