Another visit to the HeleTranz base in Albany revealed more of the 2021 changes to their fleet, being AS350B2 ZK-HYO5,  which was acquired in April.  This was originally imported from Malaysia in 2017, and flew with Mountain Helicopters in a dark blue scheme. 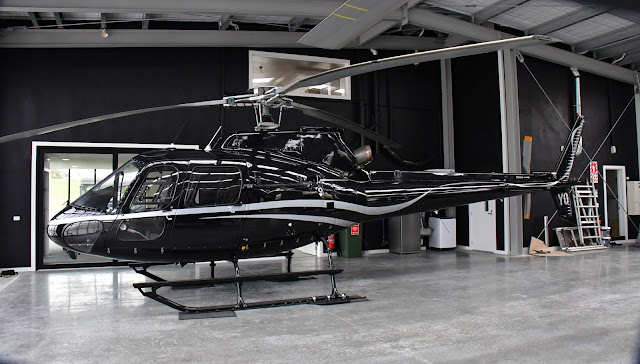 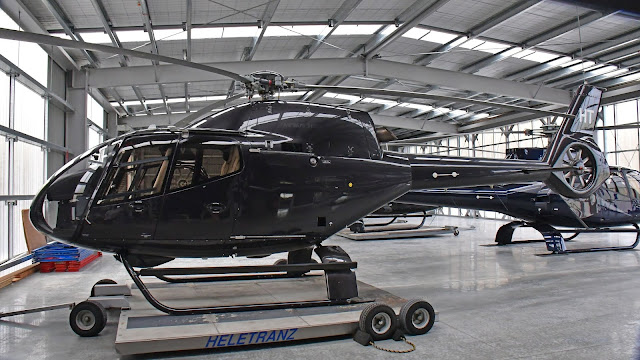 AS350BA ZK-HFZ2 has been with the company since the beginning of 2019 and has now acquired large company titling on the boom. 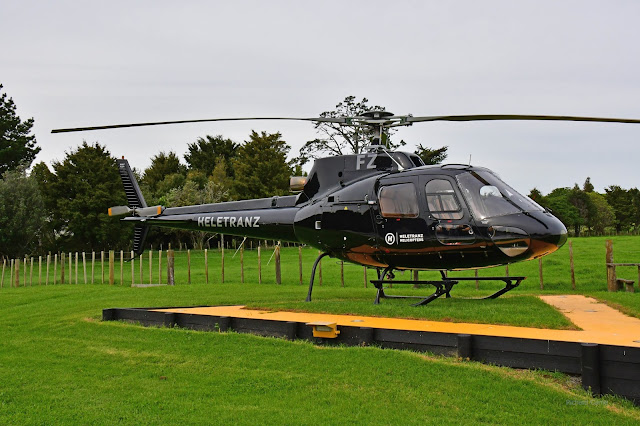