In addition to all the other activity at Ardmore last Thursday, there was quite a lot of rescue helicopter activity, all BK 117 B-2s, with the first three all being owned by Search and Rescue Services Ltd of Taupo: 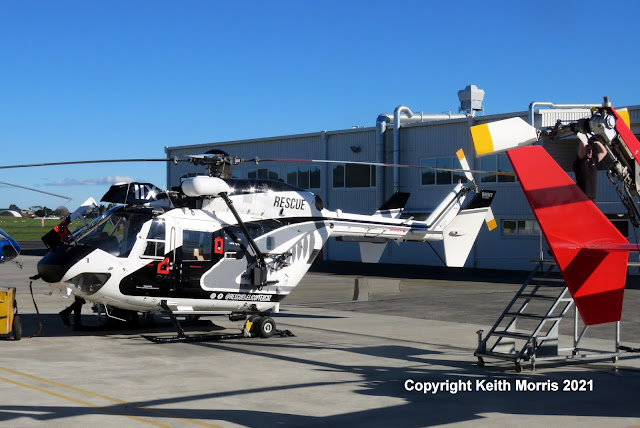 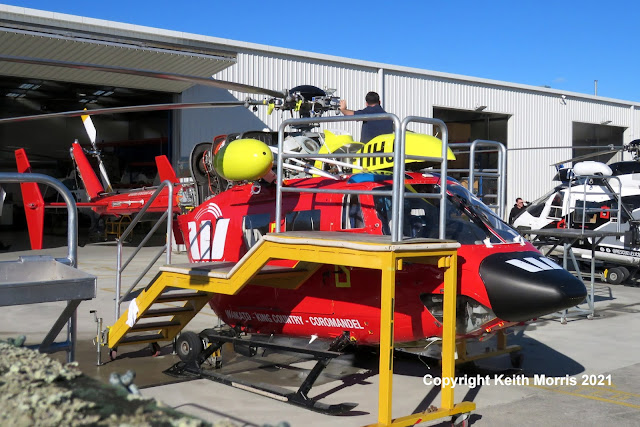 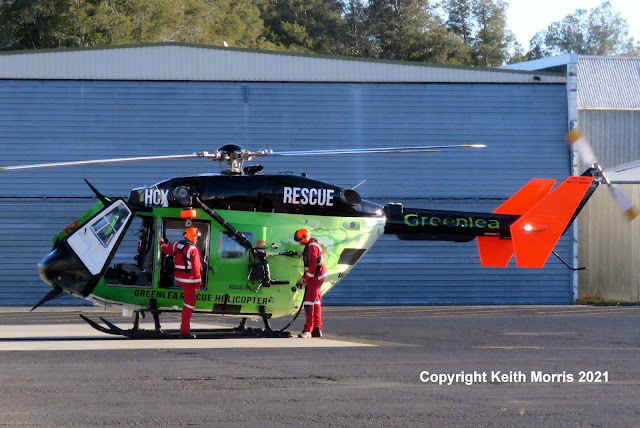 And the Taupo based Greenlea rescue helicopter ZK-HCX4 flew in for a hot refuel and left for points South, 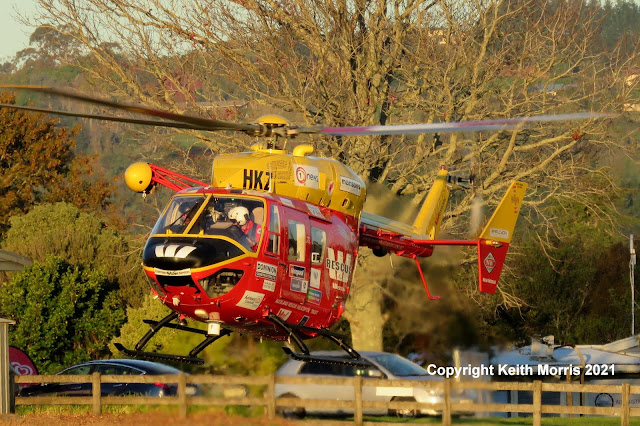 Then later on in the late afternoon,  sun the Auckland Rescue Helicopter Trust's ZK-HKZ3 fired up and departed.  The ARHT base three helicopters at Ardmore, the other two being their Leonardo AW169s.