After a long lunch at Dargaville we drove over to Whangarei.  The Whangarei Flying Club was very welcoming with coffee and biscuits and laid back discussion about aircraft and flying.  It is a great place to visit.  Thanks Rusty and Penny.

The next morning (Sunday) there was a committee meeting and most of the aircraft in the hangar were pushed out which was great for photography.  There are quite a few sport aircraft at Whangarei and that I had not seen before, several of which have not been posted on this blog previously: 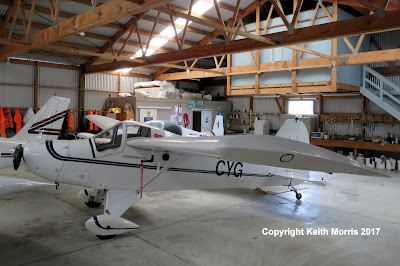 Mel Jones's Sisler Gygnet ZK-CYG is for sale - have a look at Trade Me aircraft listings for details. 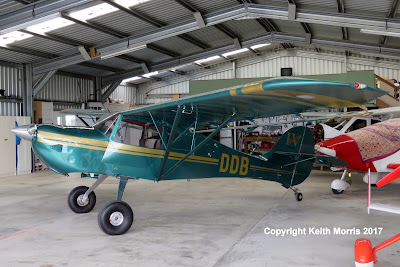 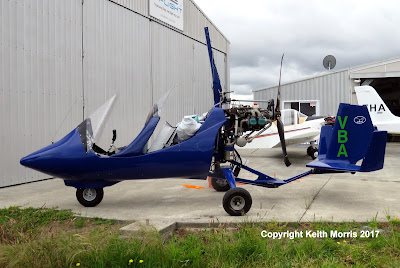 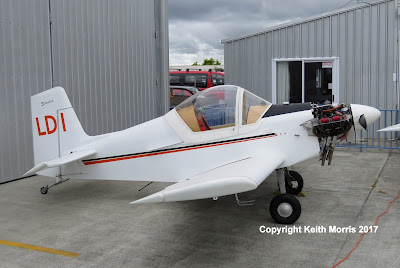 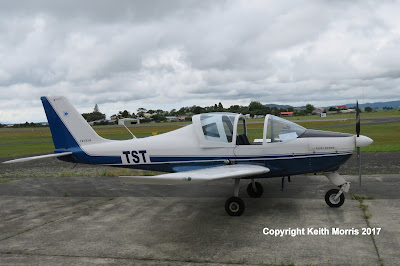 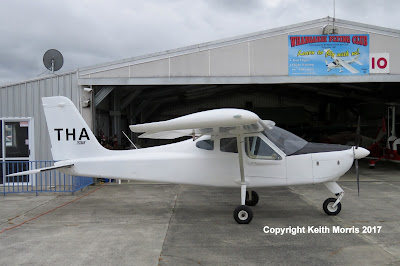 Another Tecnam was P 92 Echo ZK-THA (c.n 785) which now wears a slightly different but very plain colour scheme.  It is registered to a Kaikohe owner and has also been around since 2003 - it was first registered on 19/9/03. 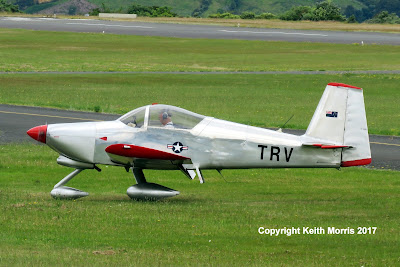 Vans RV 6A ZK-TRV was up from North Shore and stayed only briefly.  It was coming home in a way as it was originally constructed in Whangarei.