Based at Whangarei Airport was one of the Rotor Work helicopter fleet,  Bell 206B ZK-HPD which was imported from Japan in 2013 and hasnt appeared on this Blog before.

Further north on the Paihia beachfront Salt Air has a tourist helicopter operation and today they were using R44 ZK-HGM and Bell 206L-1 LongRanger ZK-ILM.    The latter is  new to this blog, being
imported from the USA in 2014. 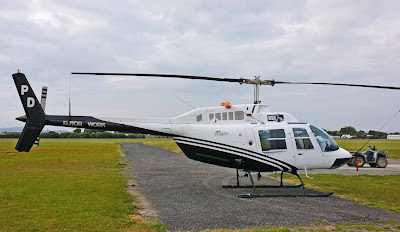 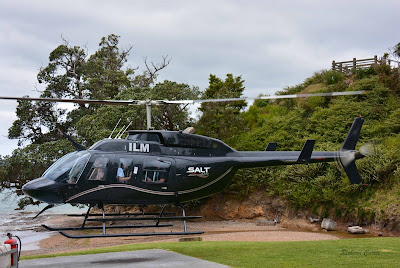