I met up with Delticman this morning and we ended up at North Shore for lunch to see what was about.  On the way we detoured via the Dairy Flat Bakery for a gold medal winning steak and vege pie.  Yum!

When we got to the Aero Club balcony it was pretty quiet, but as usual if you wait around some aviation will be committed (especially on a nice day):

Most of these are locally based and have been posted before, but there were a couple of new ones to me. 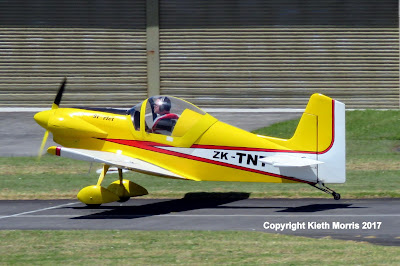 Corby Starlet ZK-TNT was out doing some familiarisation circuits. 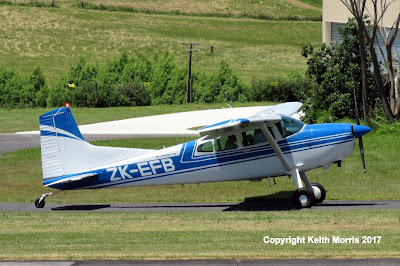 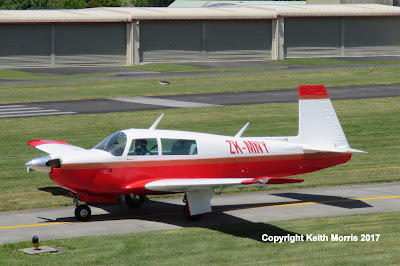 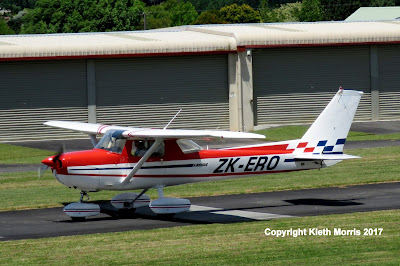 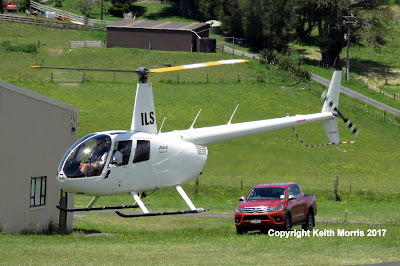 Robinson R 44 Raven II ZK-ILS is still registered to Heliworks Queenstown Helicopters but is now minus the trim that it previously wore, and I wonder why it was at North Shore. 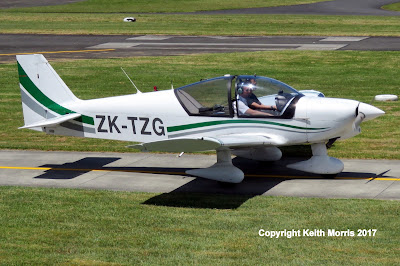 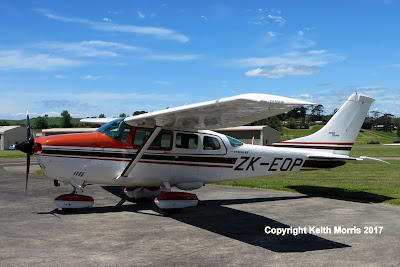 A couple of Aerial Surveys aircraft were around.  Cessna TU206G ZK-EOP with small titles on the tail. 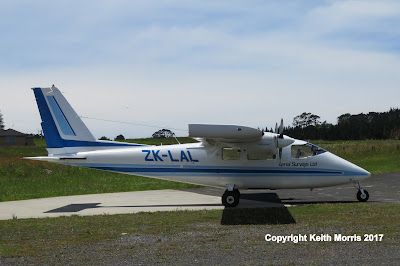 And Partenavia P 68B ZK-LAL which now has the previous Air Manawatu titles replaced by Aerial Surveys Ltd.  Although both these aircraft are registered to Aerial Surveys Ltd of Nelson, the company also has premises on the North Shore of Auckland.