We haven't had many Russian civil aircraft types in New Zealand, but the first new type of sport aircraft to be registered in 2006 was one such type.  There have not been very many Sigma Aircraft Sigma-4s built but we have had four of them on our register.

The distinctive design of the Sigma-4 was commenced in 1991.  One of the design requirements was to keep the propeller high to allow for operations from rough ground, and the aircraft can also be fitted with floats or skis.  The suspended pod gives great visibility but the performance is only average.  Construction is of metal framing with composite skins.  Specifications are:  length 6.19 metres (20 feet 4 inches), wingspan 9.8 metres (32 feet 2 inches) and the constant chord wing area is 117 square feet.  Empty weight is around 384 Kg (847 pounds) and MAUW is 544 Kg (1,200 pounds).  With a 100 HP Rotax ULS engine the cruise speed is only around 80 mph, while the stall speed is around 47 mph.

All of our four Sigma-4 aircraft were registered to Maxim Vassiliev of Auckland but were imported by his company East Sea Company Ltd that was registered in Christchurch, and all were assembled at Rangiora. 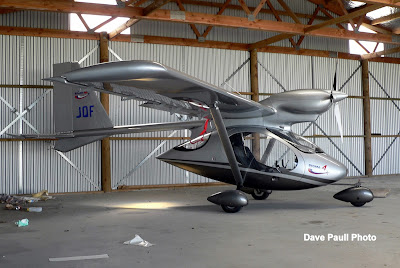 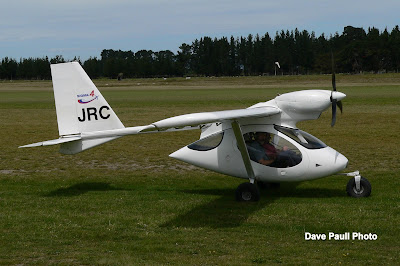 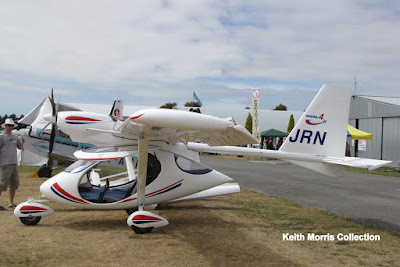 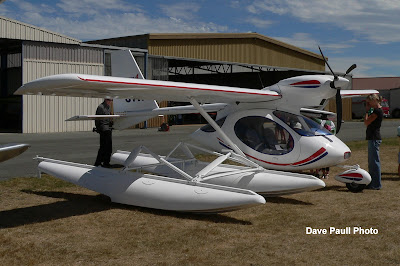 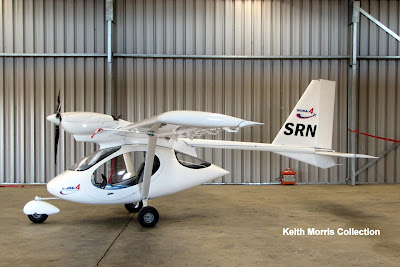 I think that we have seen our quota of Sigma-4s in New Zealand and are unlikely to see any more.