On Saturday 1 April the RAANZ flyin at Rangiora featured a flyout to Forest Field for lunch, then later some of the aircraft flew on to Ivan Campbell's Loburn Abbey airfield.  A couple of other aircraft also arrived from Rangiora including the following: 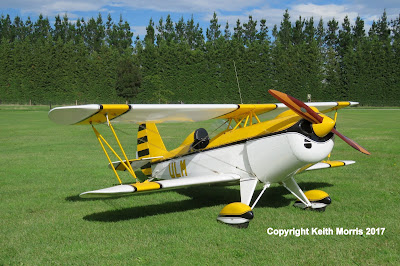 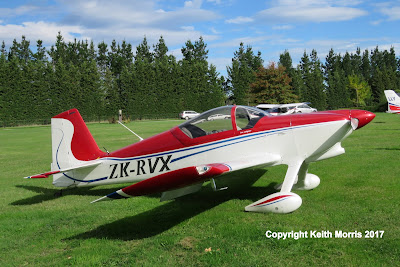 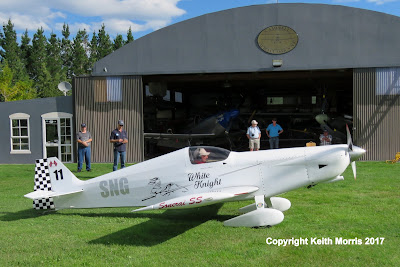 Ivan is planning to host a flyin of Spitfire and Mustang replicas at Loburn Abbey over the weekend following Classic Fighters, when some of the interesting aircraft in his hangar may be revealed.