I hadn't been up to North Shore airfield for quite a while as I have been away at the RAANZ flyin and Classic Fighters.  However I did make it up there this week and found a few interesting aircraft: 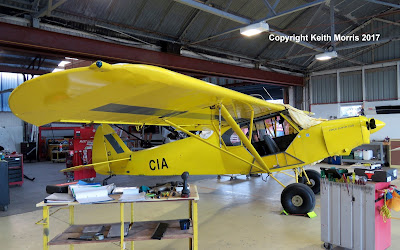 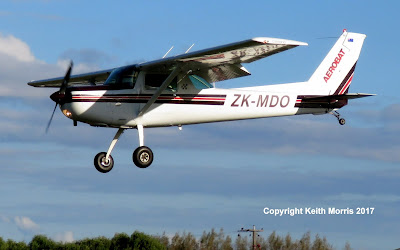 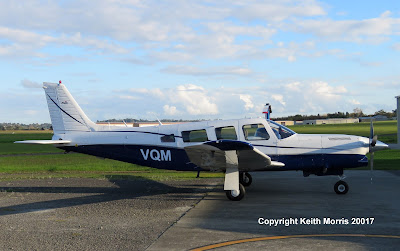 Another aircraft that has not been posted on this blog before is Piper PA 32R-301T Turbo Saratoga ZK-VQM (c/n 32R-8129070) which is registered to a Wellsford address.  A nice machine, it was previously VH-AQM. 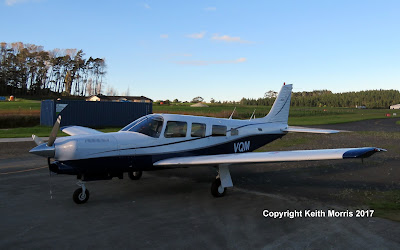 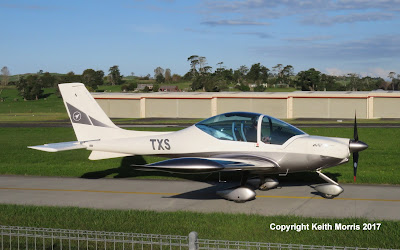 The Fly Synthesis Texan Top Class ZK-TXS has been repaired after its nosewheel problem and headed off for points North in the late afternoon sun.