I went down to the Auckland waterfront this afternoon to investigate the superyacht Suri that carries a Searey amphibian on board, but by the time I got there it had sailed.

So off down Quay Street to Mechanics Bay where there was some action among the residents. 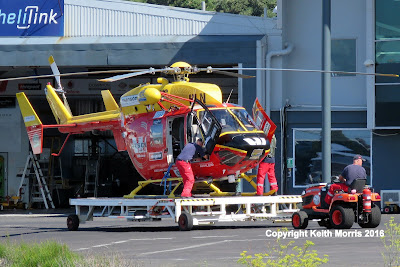 The Westpac Rescue Kawasaki BK117 B-2 ZK-HLN3 of the Auckland Regional Rescue Helicopter Trust was scrambled to an emergency on the West Coast. 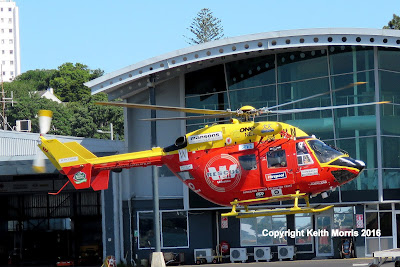 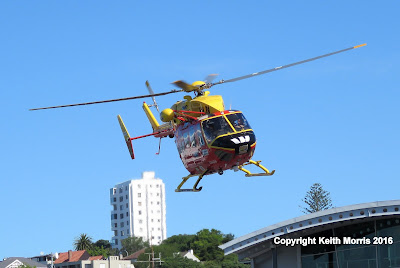 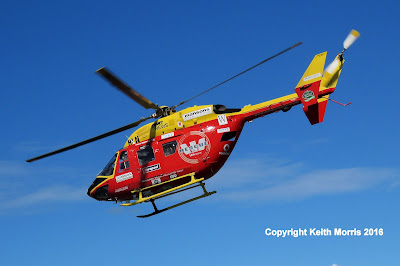 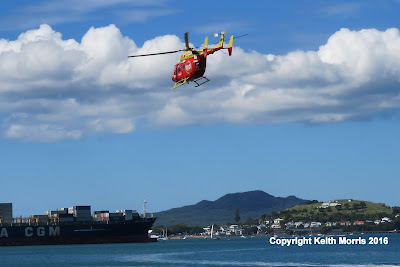 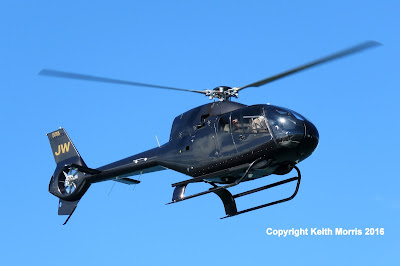 Then Helilink's Eurocopter EC 120B ZK-HJW4 arrived and departed again.  It has been ZK-HJW4 only since 2/11/15, having previously been ZK-IFE. 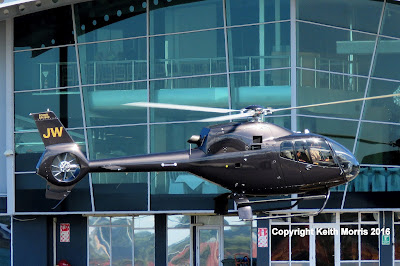 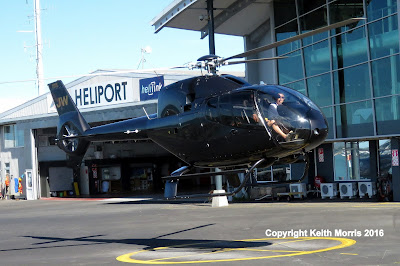 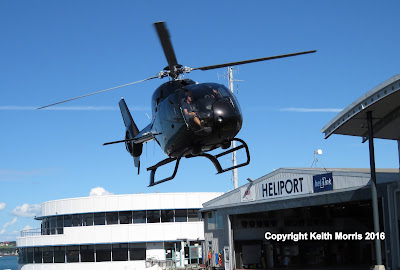