A quick squiz at Mount Cook

Andy Heap was in the Mount Cook region recently and sent in these pic for you purvey. 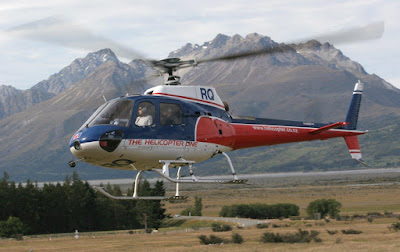 Two Aerospatiale AS 350 Squirrels were seen at Glentanner.
Above is the BA ZK-HRQ5 (c/n 1311) and below is the B2 ZK-HSM3 (c/n 3529) as operated by The Helicopter Line.
Mount Cook in the background below. 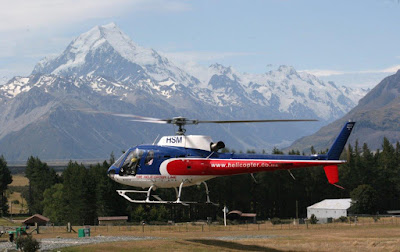 Up in the Sir Edmund Hillary Alpine Centre at the Hermitage the Auster J1B Aiglet ZK-BDX (c/n 3122) is still hanging around.
It is now over fifty years since BDX landed on the Tasman Glacier. 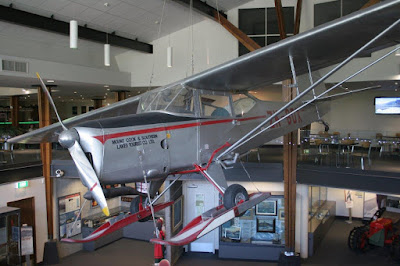 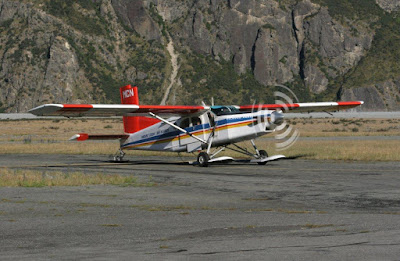 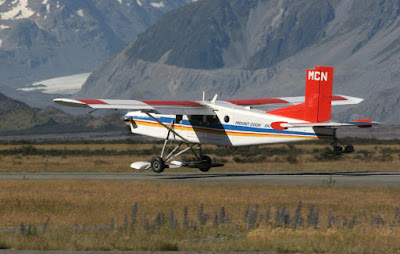 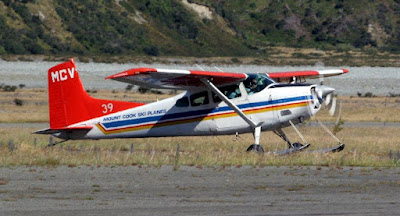