This post will cover our most recent crop of S 6s, another five aircraft bringing the total of New Zealand's S 6s to 53.  It is impressive that 51 of the 53 are still currently registered and especially so given that many of them operate from back country airstrips. 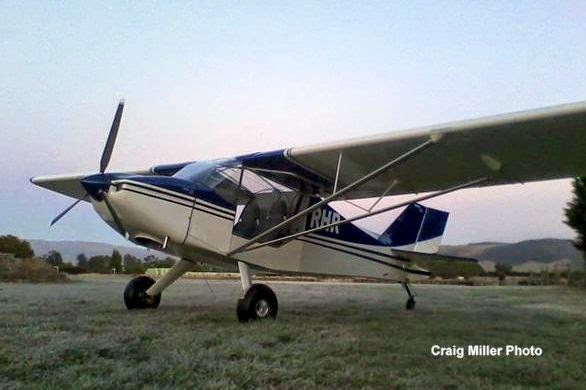 S 6S ZK-RHR was built by Craig Miller of Custom Avaiaton Ltd, Taieri for Robert Harpur of Tuatapere.  It was first registered onn 16/1/13 and it is photo'd above on 25/5/13. 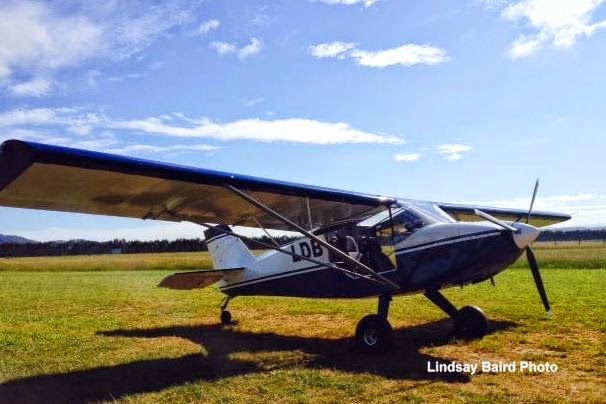 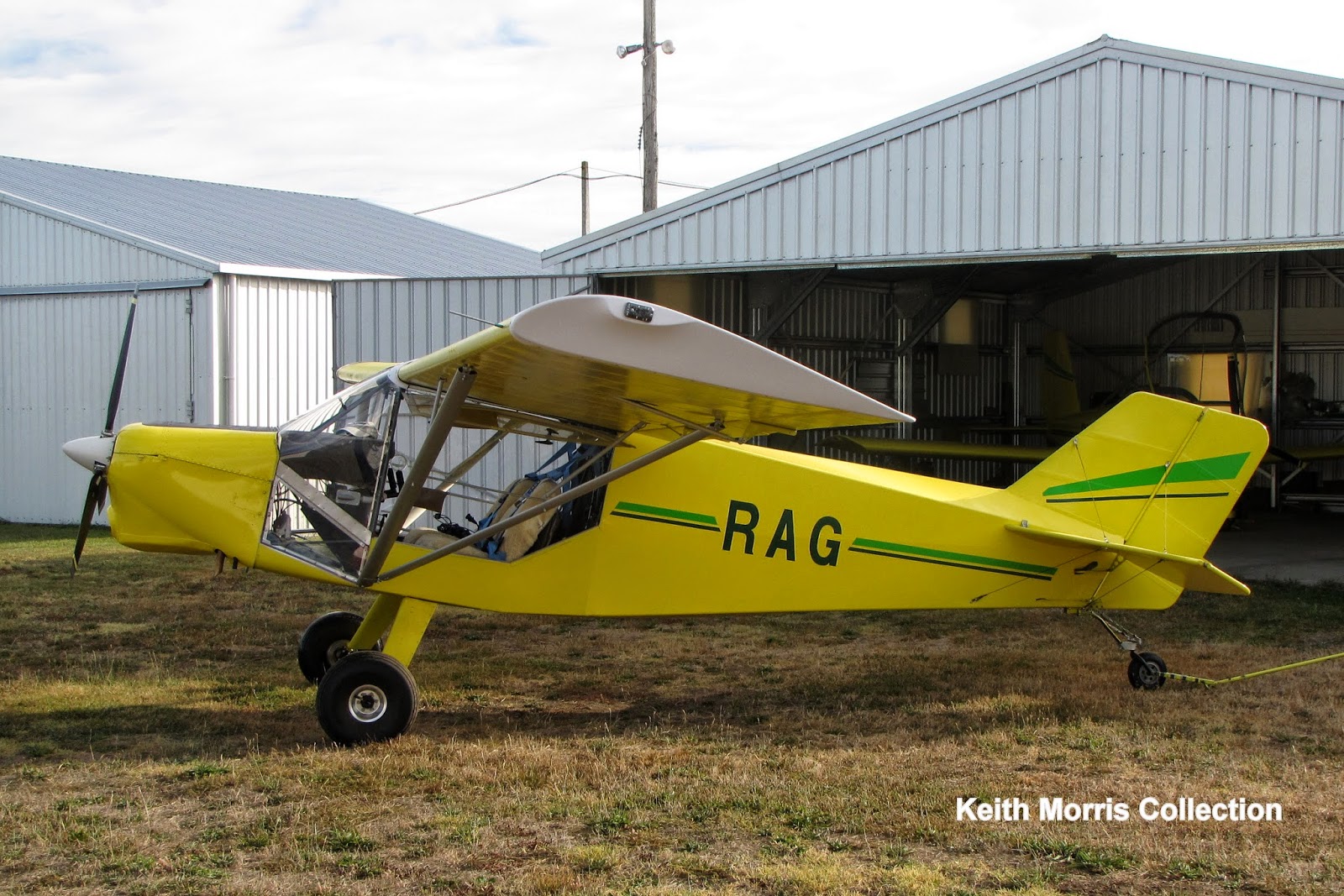 ZK-RAG is a rarity - a North Island built S 6ES.  It was built by Malcolm Belcher of Hastings and was first registered on 10/9/13.  Malcolm told me that he wasn't happy with the pull on covering so he covered the aircraft with ceconite and installed a fuselage spine like the S 6S.  However it still has the S 6ES rounded rudder top (This is the same ashas been done to ZK-OAC).  ZK-RAG is photo'd above at the 2014 SAANZ flyin at Bridge Pa. 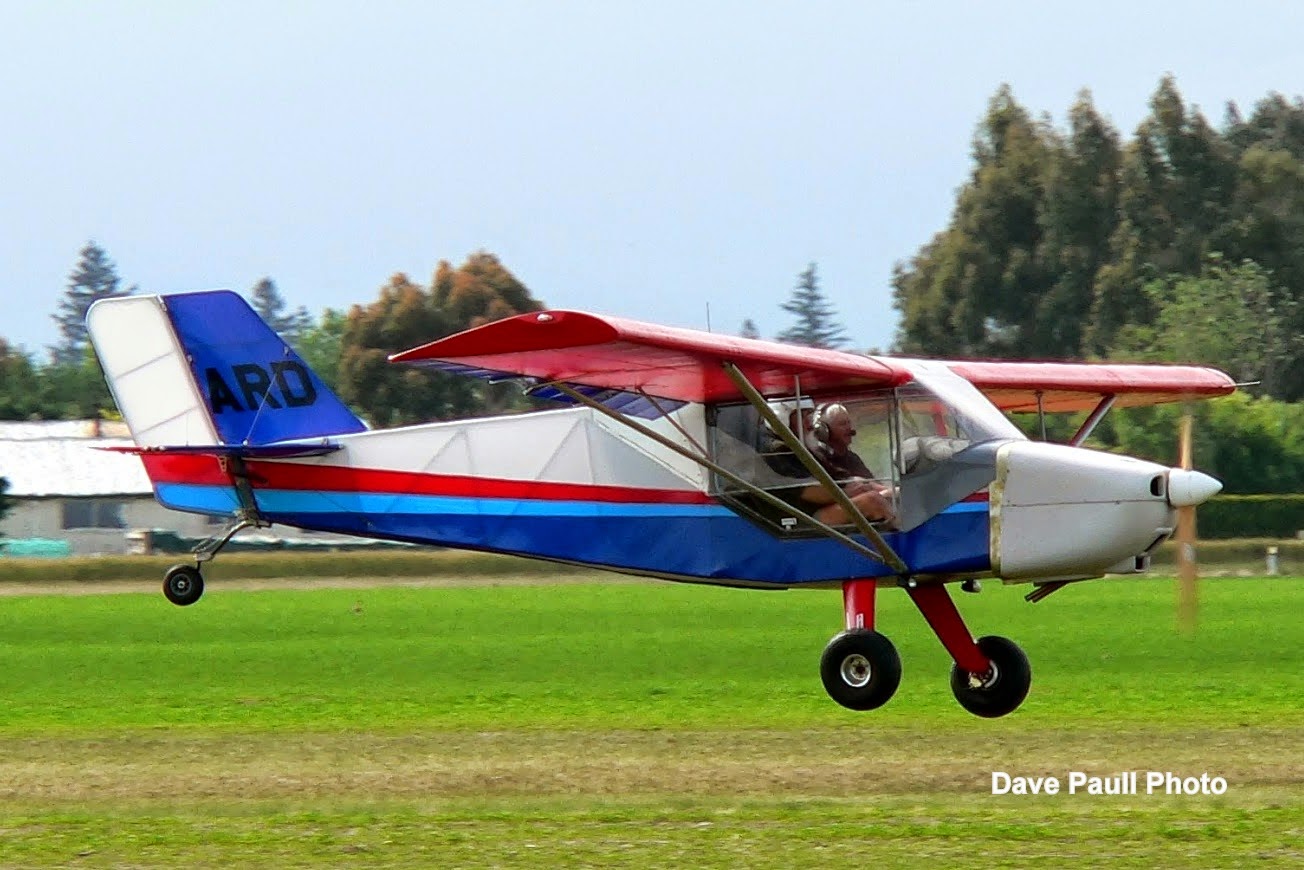 S 6ES ZK-ARD is also a bit different, having a 6 cylinder Jabiru 3300 engine.  It was started by John Hudson and John Coldicott and was completed by Wayne Lindebaum of Rangiora Light Aviation for Ardleigh Farms Ltd (Don Hudson) of Mayfield in Canterbury.  It was first registered on 10/10/13 and it is photo'd above at Ashburton on 17/11/13. 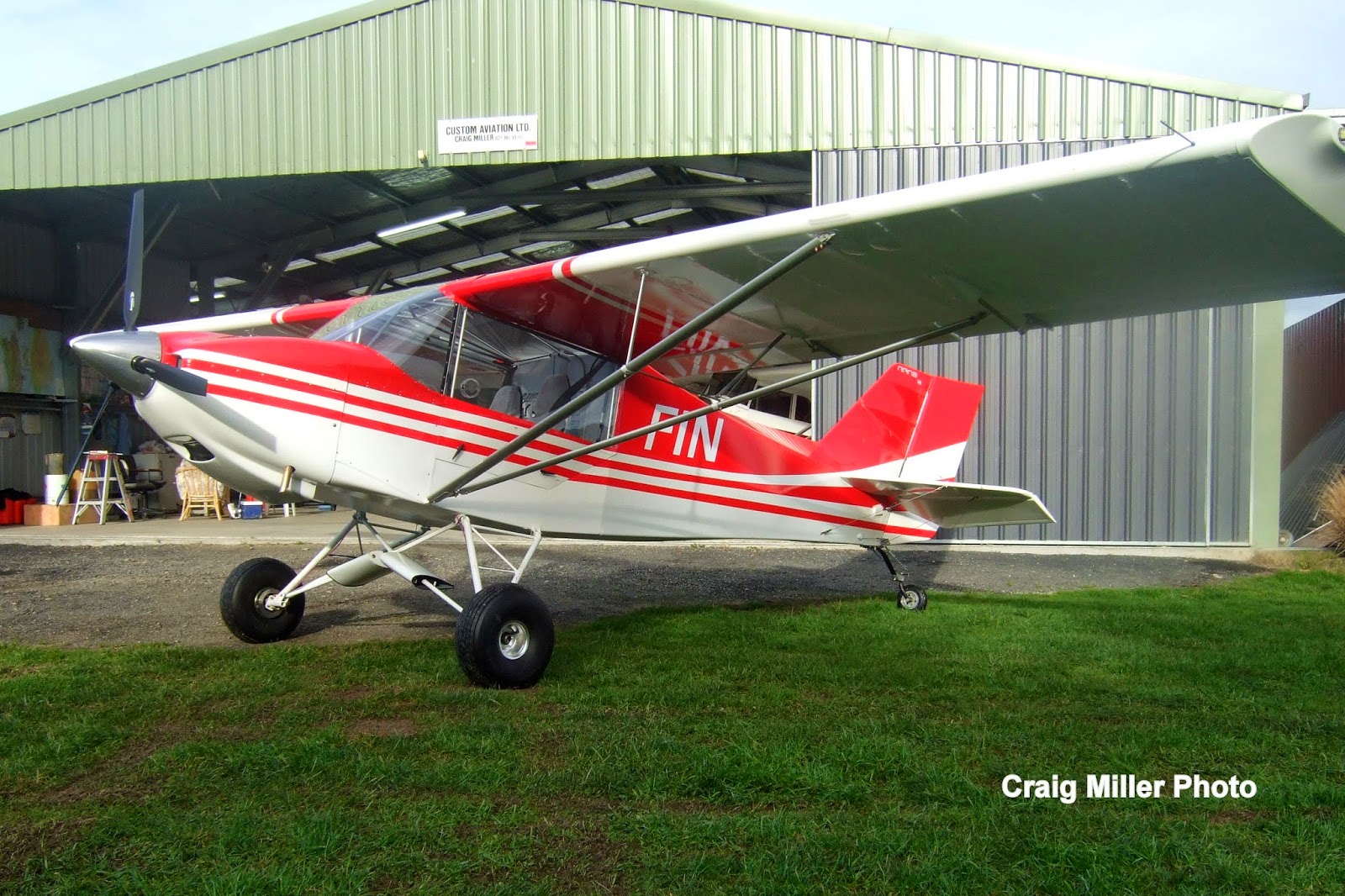 And finally!  S 6S ZK-FIN is our most recent S 6, having been registered on 21.5.14.  It was built by Craig Miller for the White Partnership (Fin White) of Cromwell.  This S6 is also a bit different as it features a Robertson Bush Gear undercarriage which is similar to a Piper Cub undercarriage.  The new undercarriage is well shown in the photos above and below, which were taken outside Custom Aviation's hangar at Taieri very recently.  Thanks to Craig Miller for the photos. 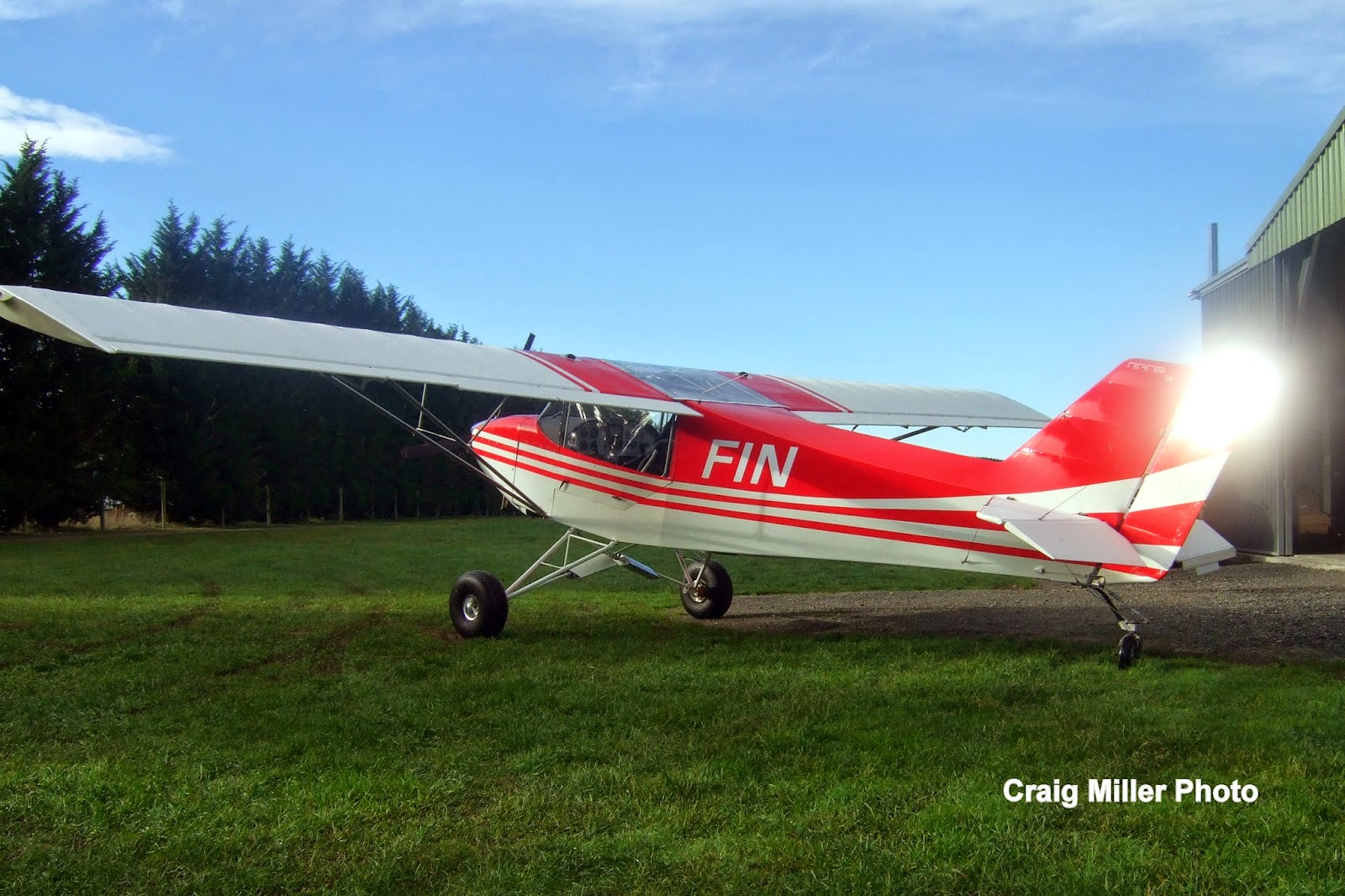 Having now finished posting our RANS S 6s I will go on to various other RANS models, several of which were first registered in 1993, around the time that the first S 6 was registered.

And as a final note in this series of posts, I thought it interesting that RANS is not solely an aircraft manufacturer, but also manufactures various models of bikes such as the model below. 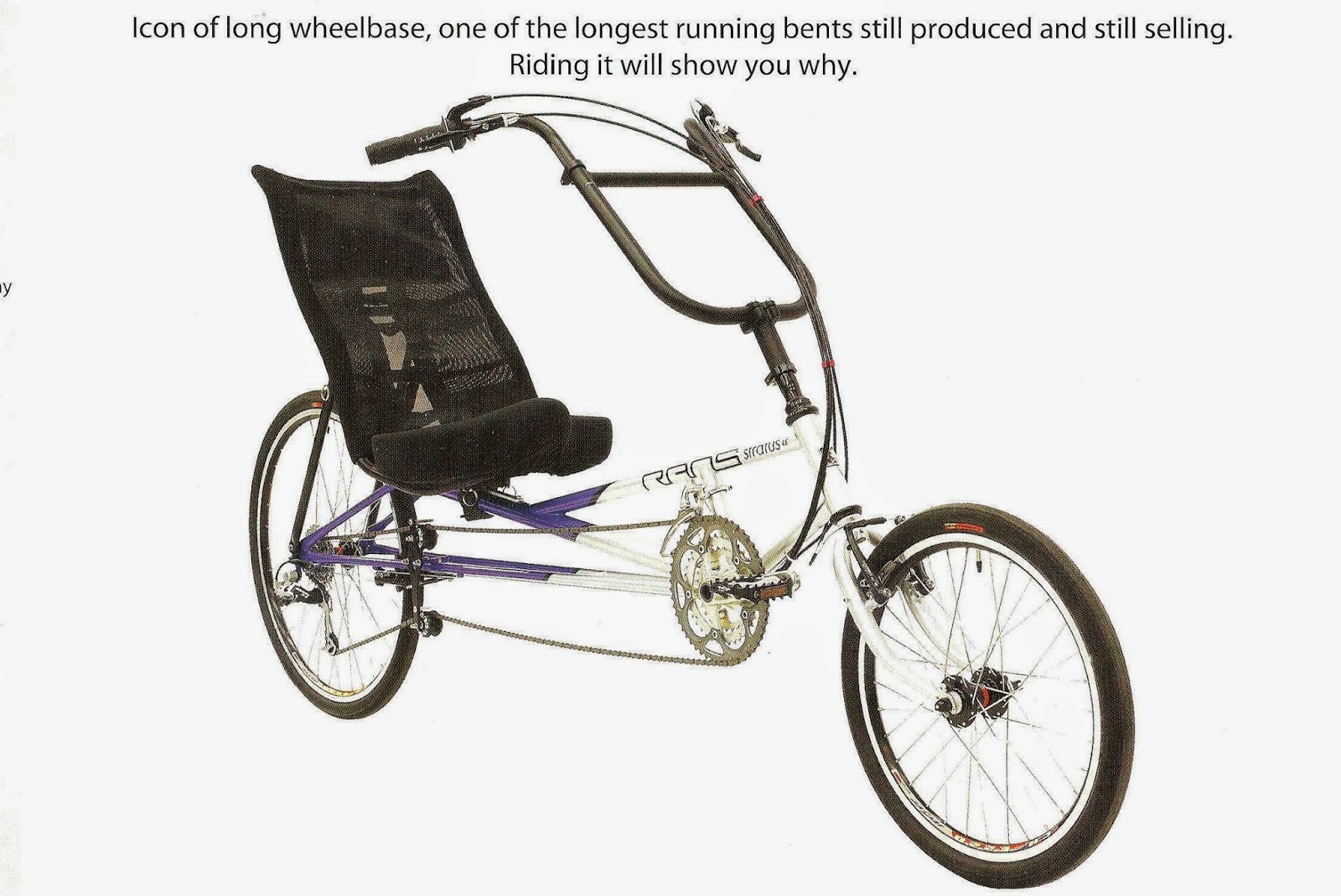 Nice but expensive!
Posted by Sir Minty at 14:03