I called in on the Ashburton Aviation Museum on Thursday and found three surprise additions to their collection.
The restored Lincoln Sorts ZK-BMV has been assembled in the main hangar beside the DC-3 ZK-AMY.
For more on this aircraft see :-
http://nzcivair.blogspot.co.nz/2010/06/question-time-101-resolved.html 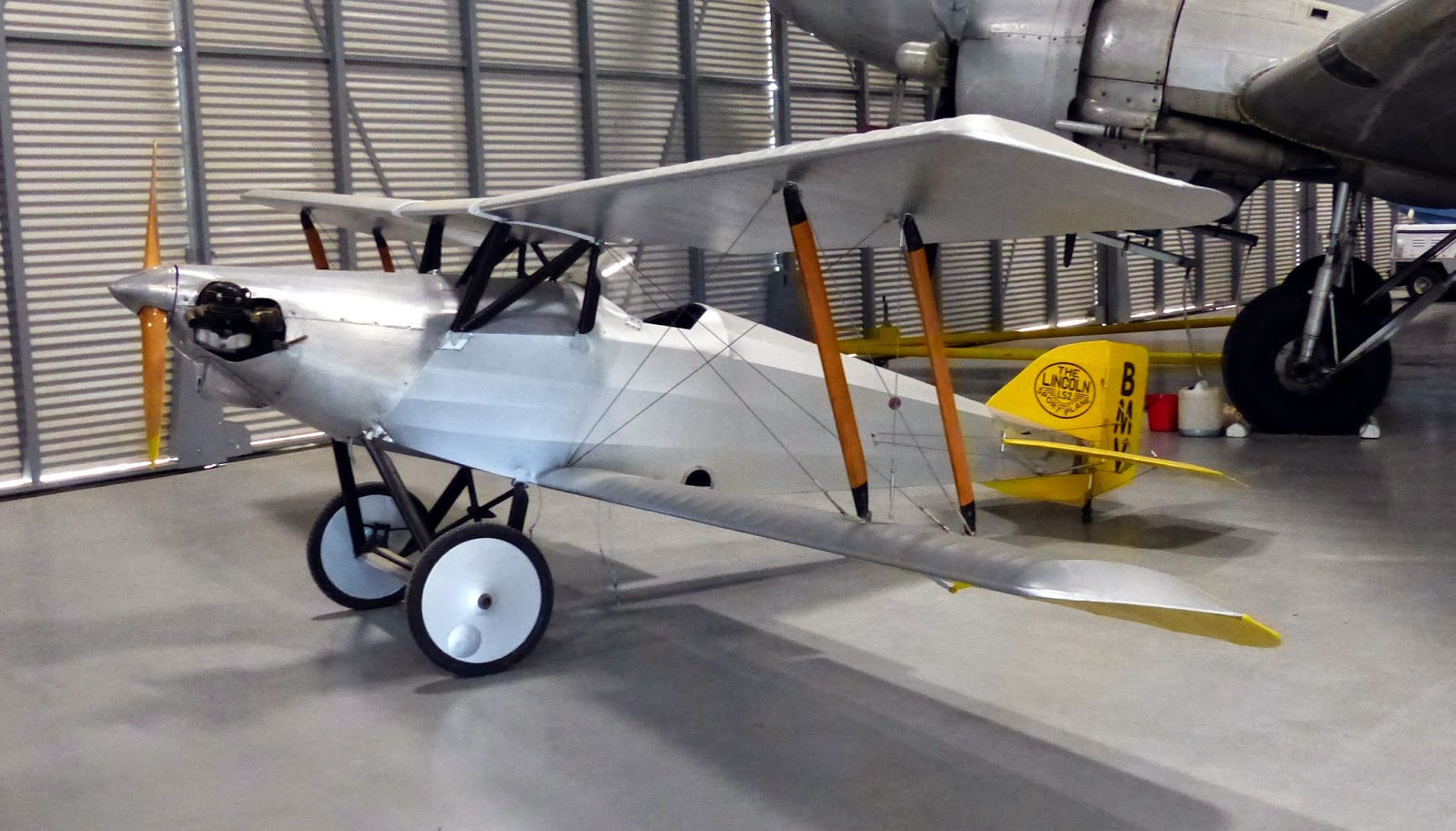 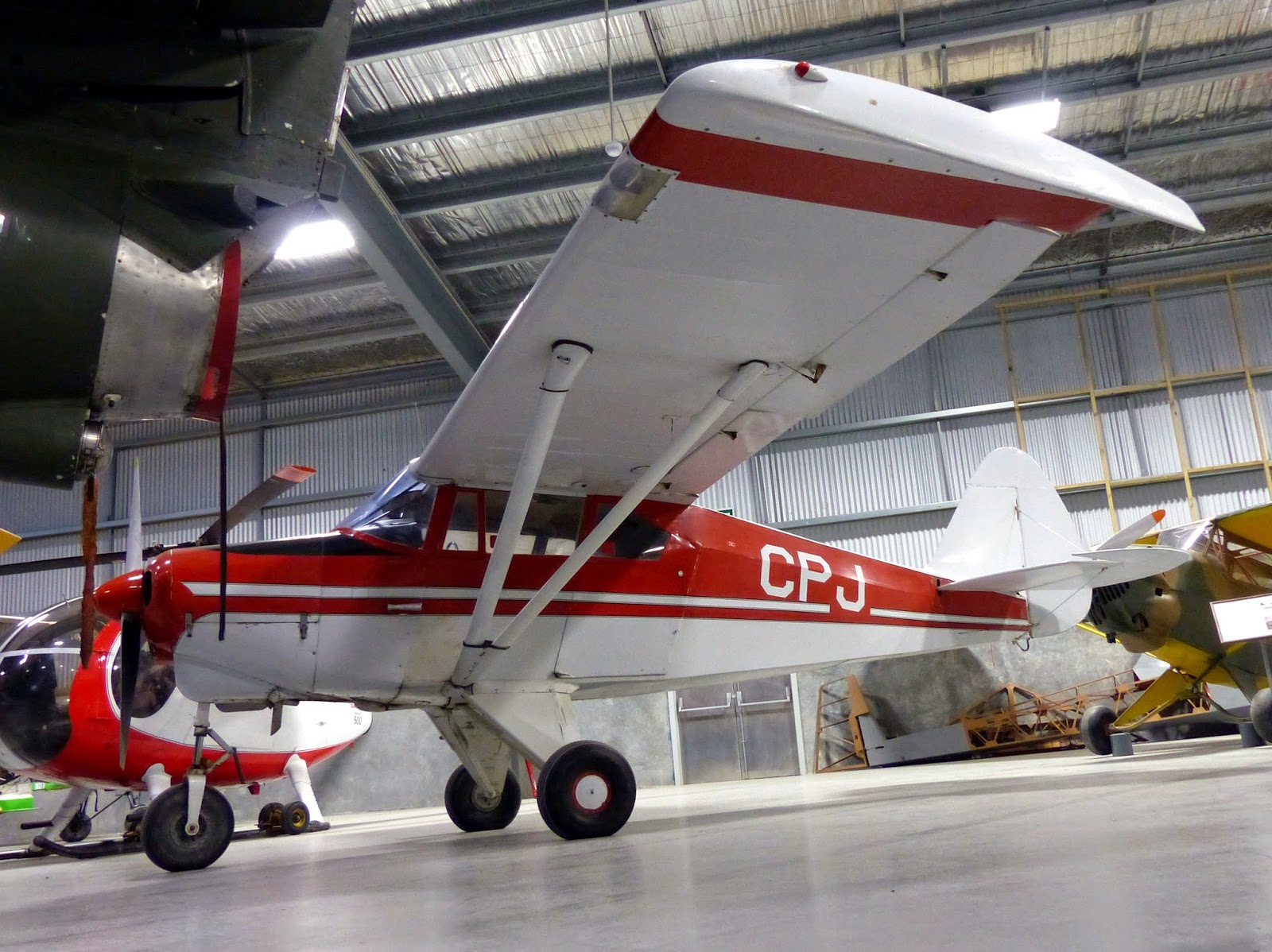 Third surprise was the Compton Gyrocopter Gyro Gnat ZK-RLC (c/n 001).
I suspect this is a rebuild/redesign of the original L A Compton Cyclone ZK-RCE.
It has never flown and was withdrawn from the register and cancelled on 23-11-2012
Again- more in a later posting. 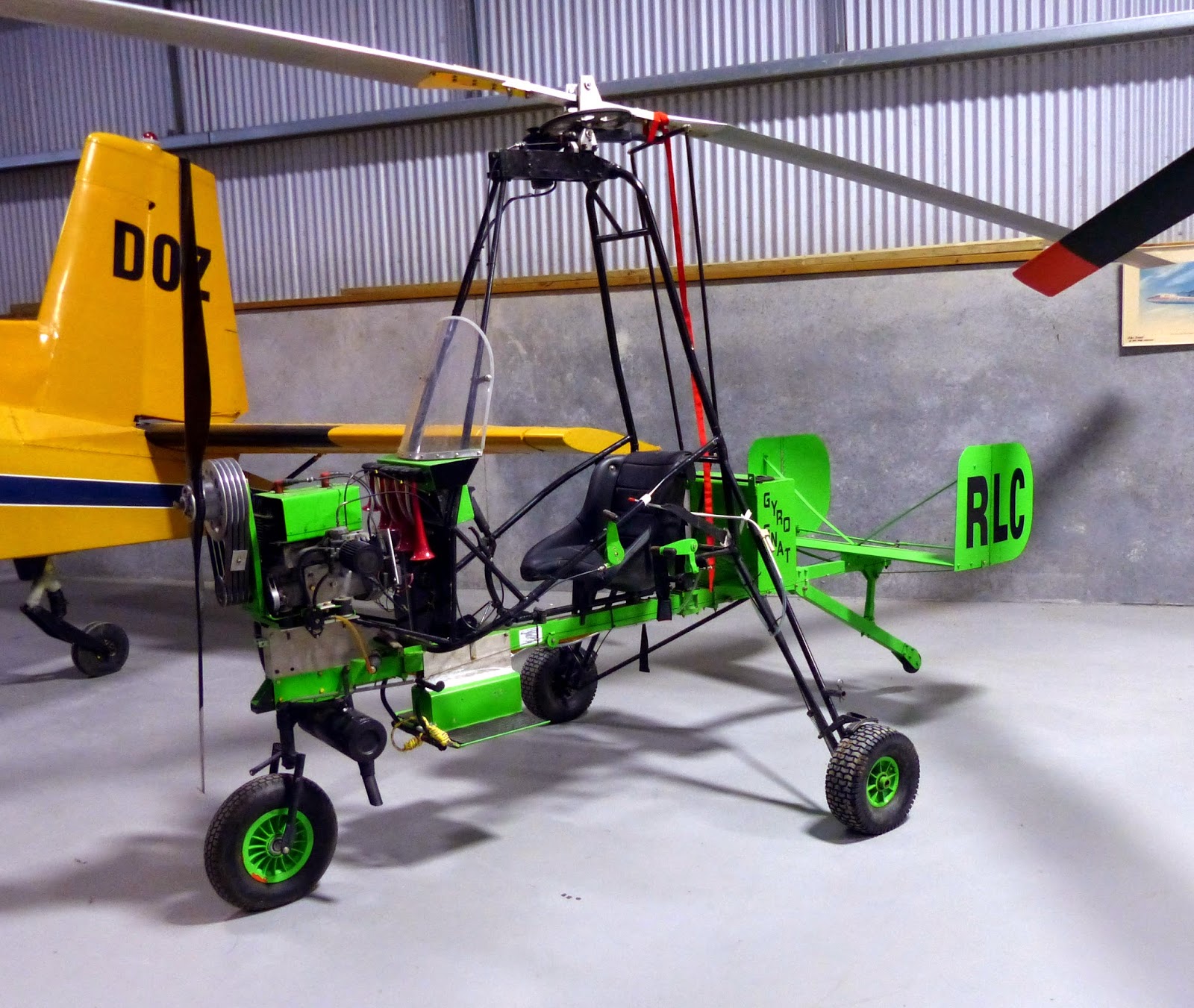 Recently collected from its Rangitata Island storage was the Percival P.44 Proctor 5 ZK-AQK (c/n Ae.79 ). This awaits its turn in the restoration hangar.
See recent post at :-
http://nzcivair.blogspot.co.nz/2014/04/question-time-168-proctor-zk-aqk.html#comment-form 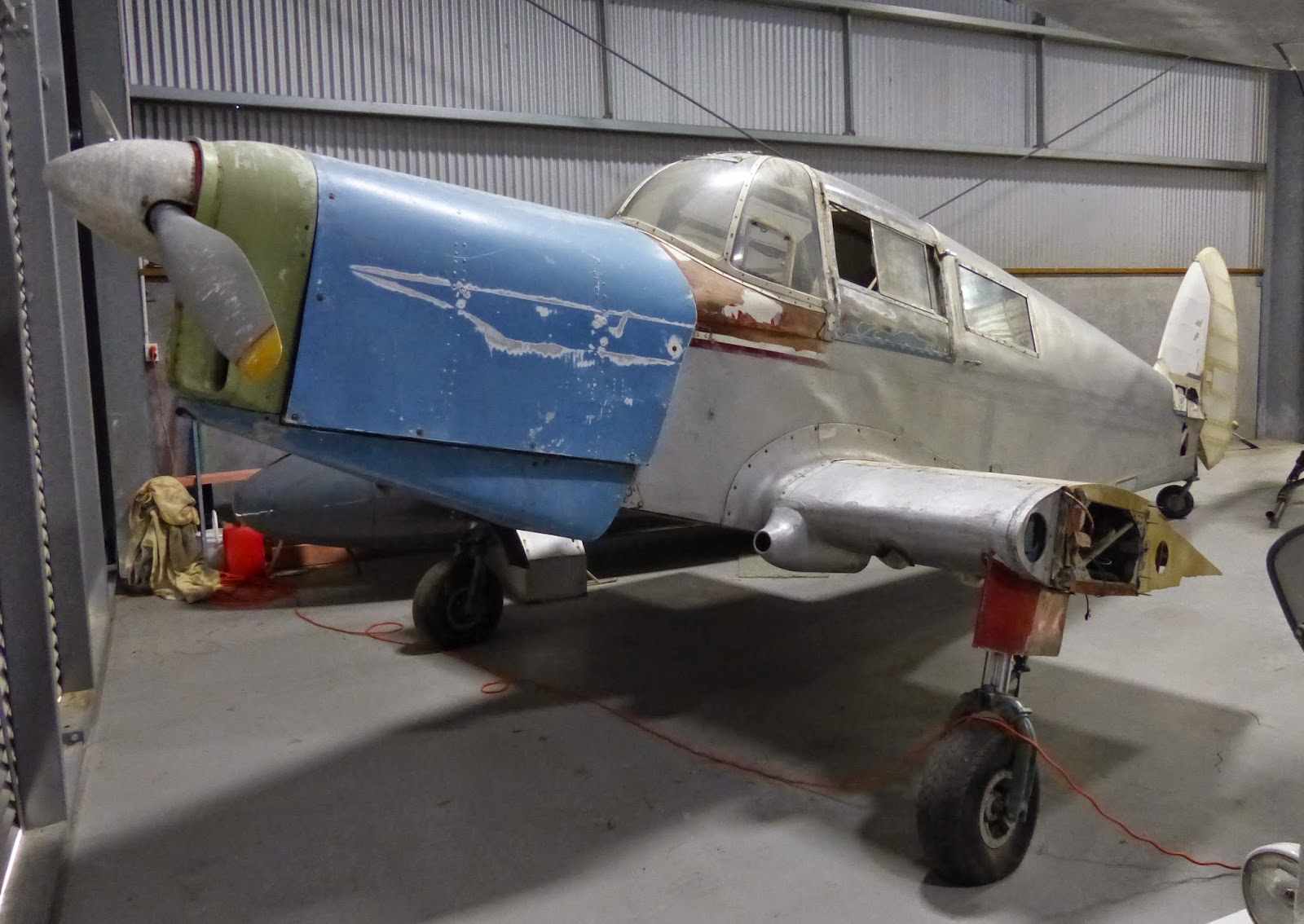 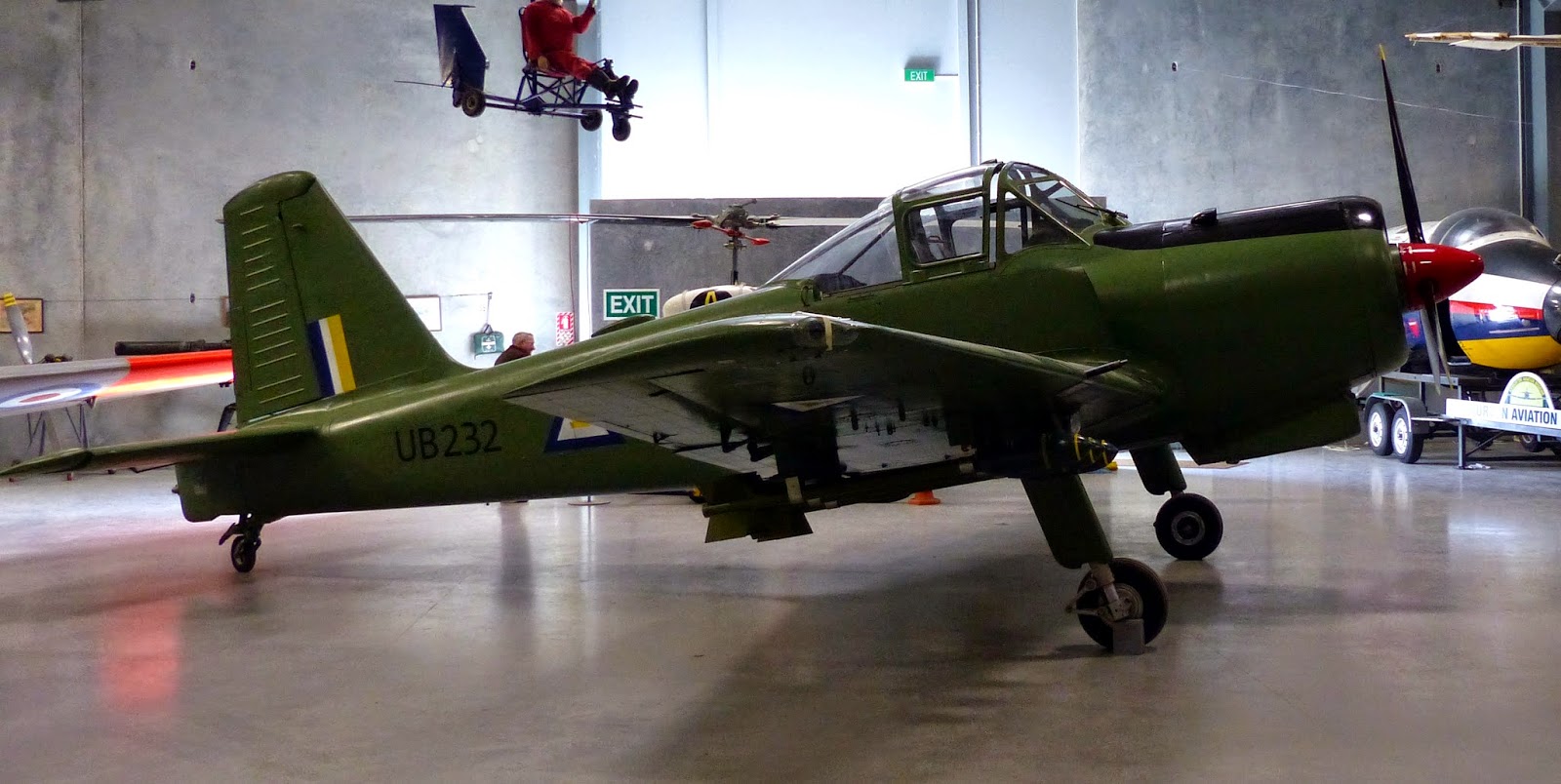 Filling space in the restoration hangar was the Beechcraft 77 Skipper ZK-ESC (c/n WA-175).
Check out :-
http://nzcivair.blogspot.co.nz/2011/01/on-delivery-to-ashburton-aviation.html 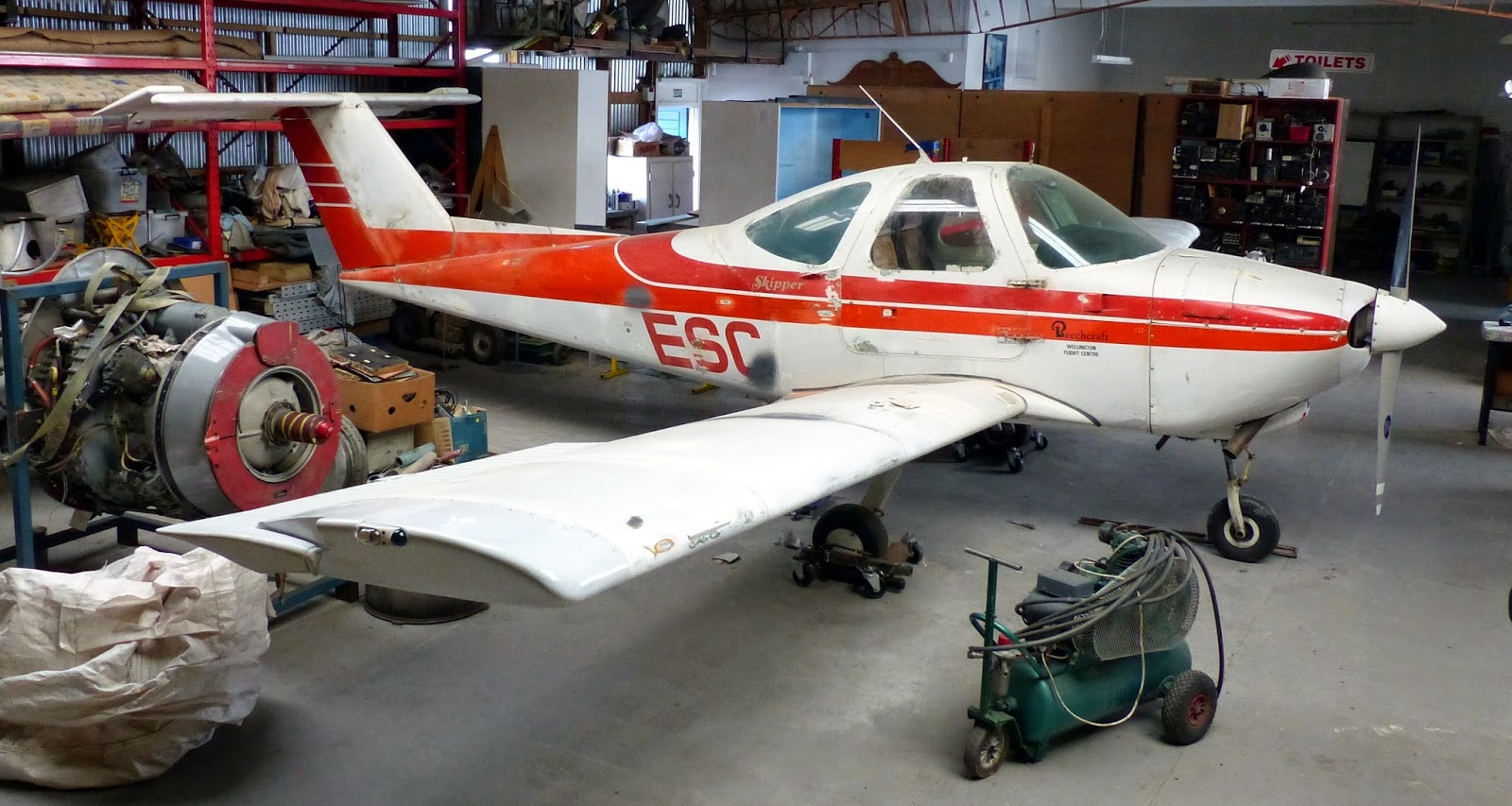