I previously posted about seeing John Shuttleworth's immaculate Titan Mustang ZK-SMF which we saw on a fuel stopover at Matamata when returning from the SAANZ Flyin at Hastings, and here is some more detail of the aircraft.  SMF stands for Scale Model Fighter. 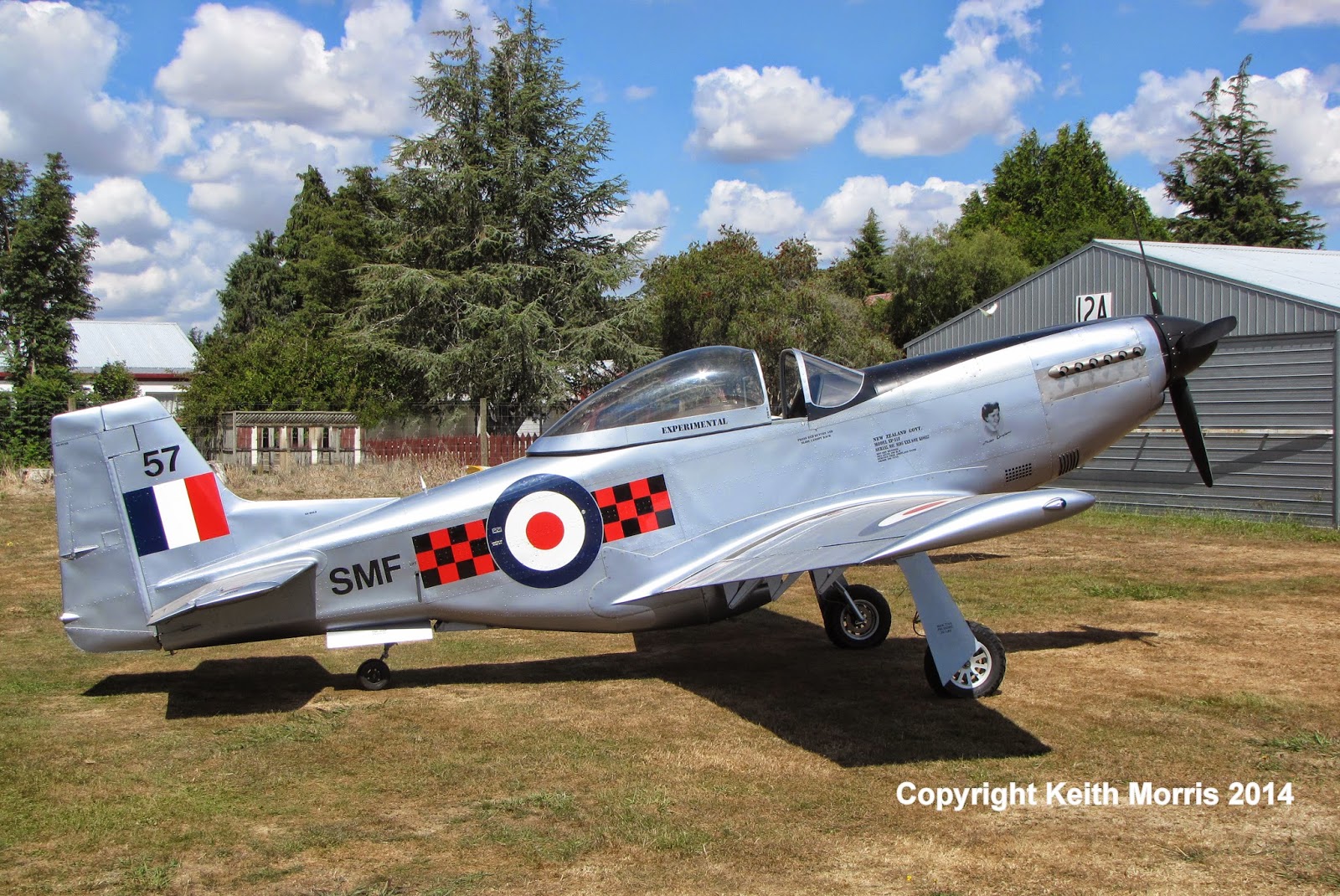 Titan T 51 Mustang ZK-SMF was built by John Shuttleworth at Matamata, with help from Mike Crene on refining its lines to more acurately reflect the full size Mustang.  It is painted in the colours of No 3 (Canterbury) Territorial Air Force Squadron and is named "Miss Dixon". 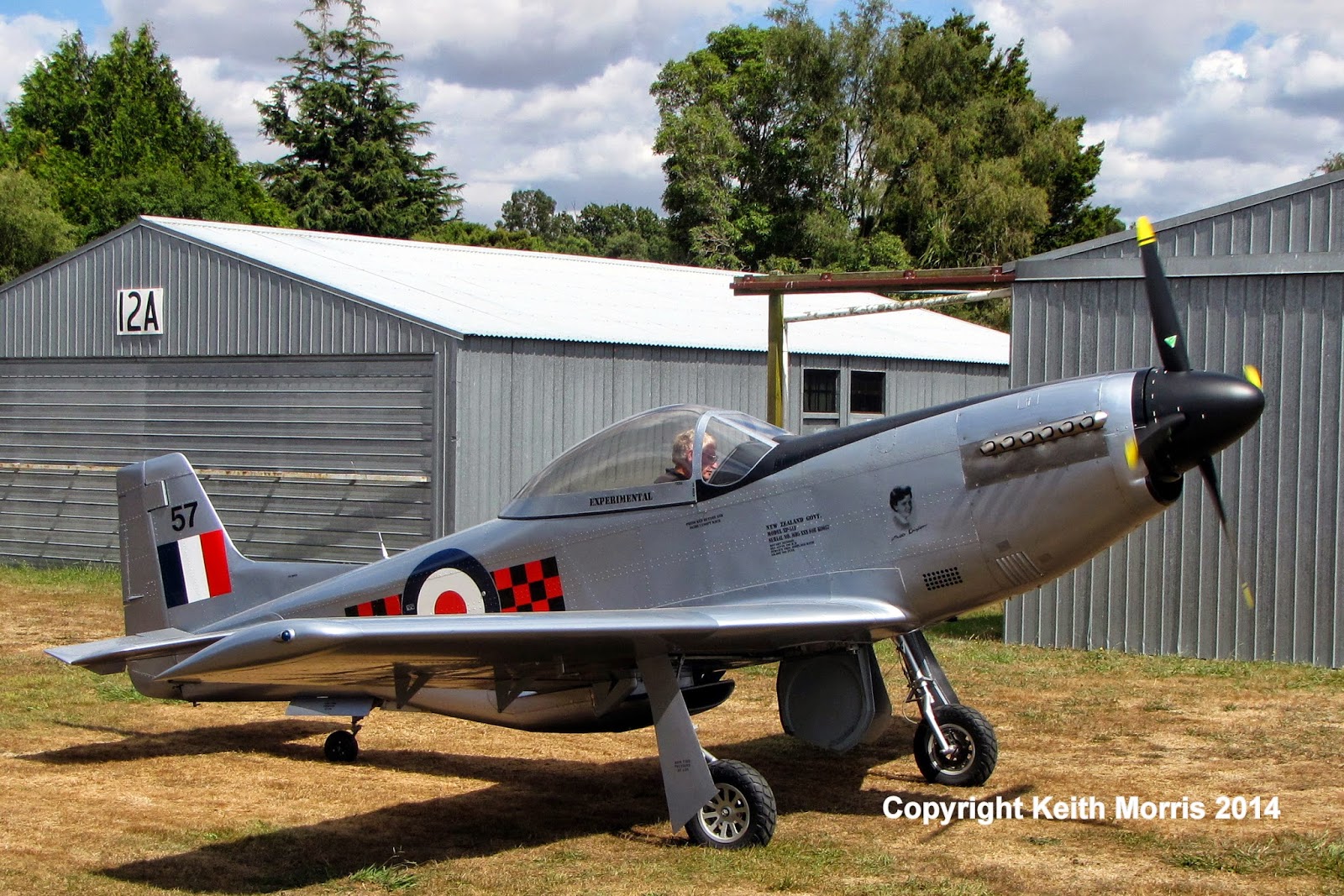 This Mustang is unique among Titan Mustangs worldwide because it is the only one powered by a Mazda rotary engine (a 13B Renesis).  The engine was developed along with local Mazda tuning experts and produces around 200 HP.  It is mated to a Neil Hintz gearbox with a 2.9:1 reduction which gives 2100 rpm at the propellor when the engine is turning 5500 rpm.  The propellor is a four bladed MT electric constant speed propellor which John is very pleased with.  The aircraft has flown around 100 hours to date. 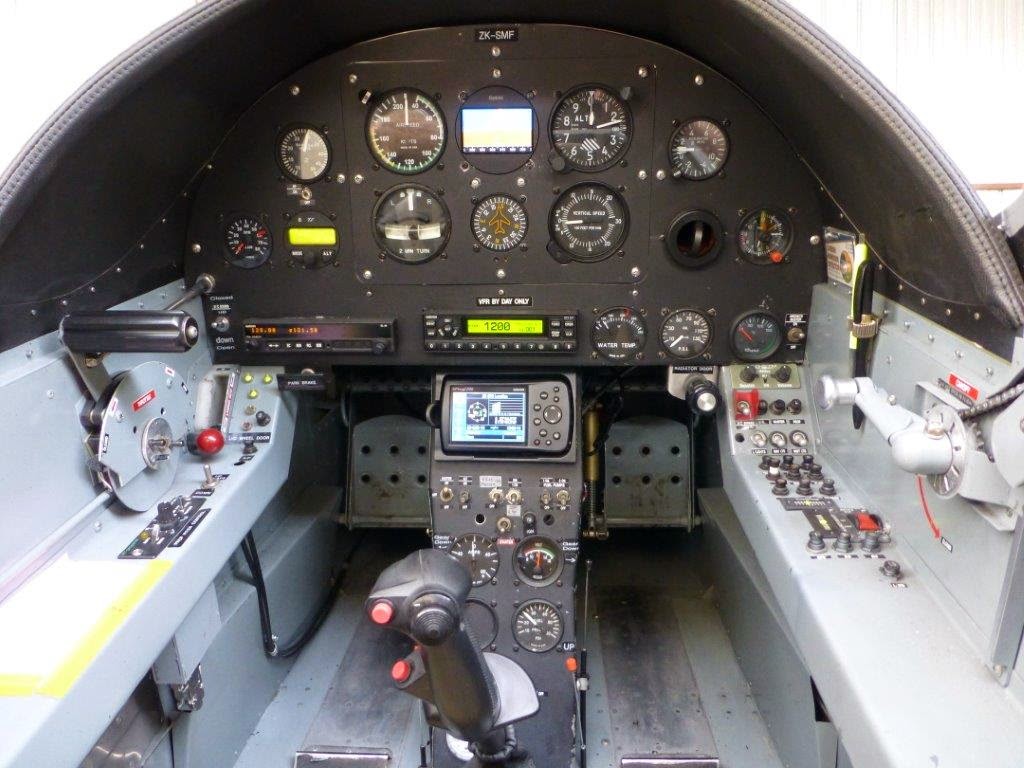 Attention to detail is evident everywhere as in the cockpit above which features period analogue instruments.  John has posted 4 excellent videos on You Tube showing the details of the engine installation and the start up procedures (Google search for Rotary T51 Titan).  I was impressed to learn that the engine exhaust actually exits through the two 6 stack exhaust headers. 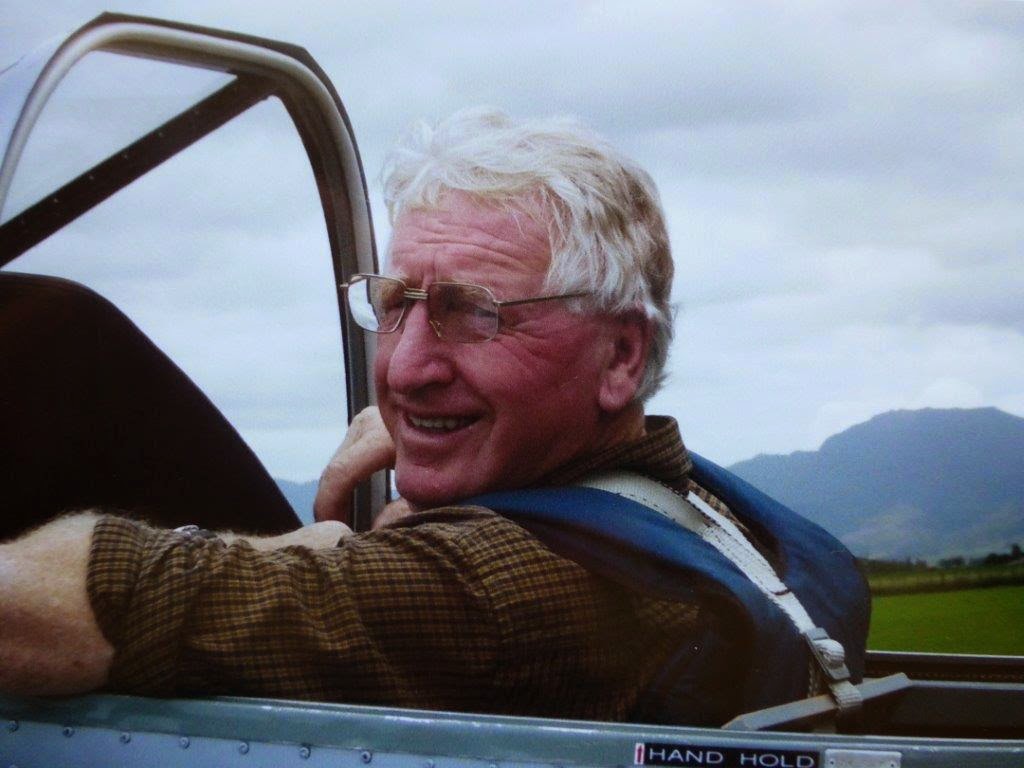 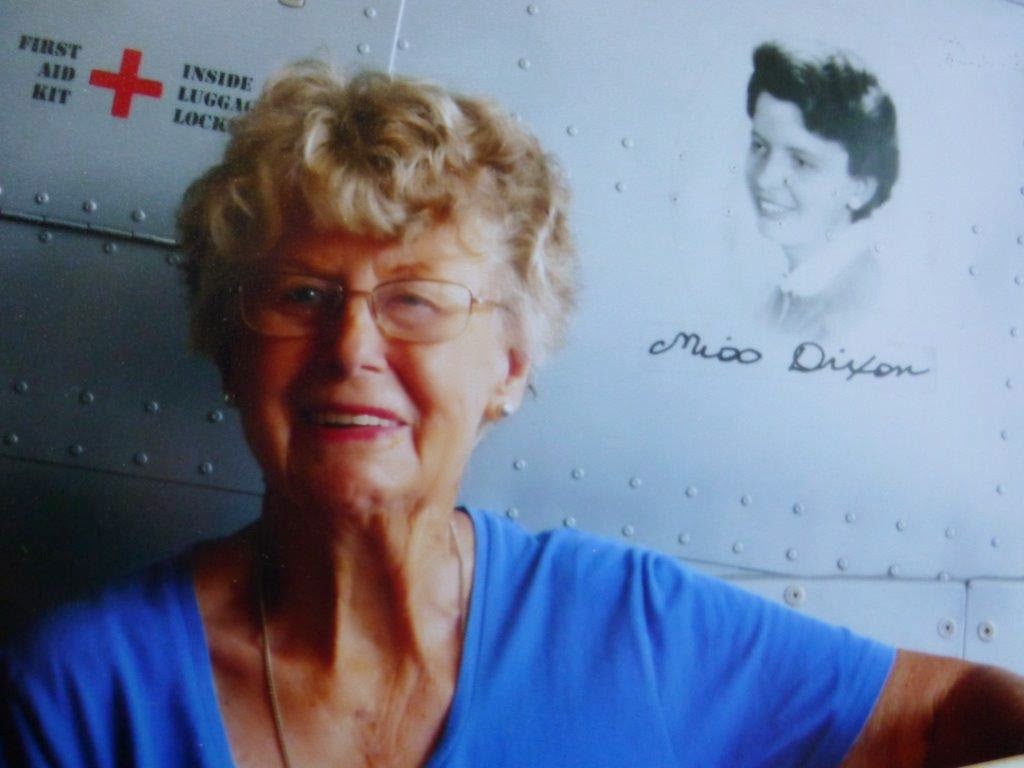 And an equally proud "Miss Dixon", now Mrs Nadia Shuttleworth, beside the fuselage artwork featuring her in 1958.  The aircraft tells a lovely story of how John was equally attracted to Miss Dixon and the 3 (Canterbury) Squadron Territorial Air Force Mustangs that flew over Lincoln University when John was a student there in the 1950s.

I have previously posted about ZK-SMF and the "Miss Dixon" story at www.nzcivair.blogspot.co.nz/2011/01/titan-mustang-misses-at-matamata.html

Thanks to John and Nadia Shuttleworth for the above three photos.