The next type of sport aircraft to appear on the New Zealand register was the RANS S 6,the first of which appeared in March 1993.  It has proved very popular over the years with a total of 53 aircraft to date by my reckoning.  Interestingly, the large majority of them are owned in the South Island, no doubt as a result of the efforts of the RANS agent, Russell Brodie of East Canterbury Aviation at Rangitata Island, and also due to Craig Miller of Custom Aviation at Taieri who has built sevaral S 6s for customers.

The RANS S 6 has a 4130 steel tube cockpit cage with aluminium tube rear fuselage, wings and tail surfaces.  The aircraft was covered with pre-sewn dacron envelopes that are slipped onto the airframe.  This results in a very quick construction time, which is claimed to be as low as 250 hours (but undoubtably would take longer according to the 90% done, 90% still to go rule).  The original wing had ribs that were pushed into pockets in the wing covers, but these days stamped aluminium ribs are used.  Original engines were a 40 HP Rotax 503 or a 50 HP Rotax 582.  However more powerful engines have been installed over the years, and now are up to the 100 HP Rotax 912 ULS. and the 120 HP 6 cylinder Jabiru 3300.

The original S 6 was replaced by the S 6ES (for Extended Span) in 1990, and this was followed by the S 6S (for Super) in 1993.  The S 6S has conventional fabric and dope covering and is more streamlined with a fuselage spine and a sharper edged rudder.  Both models can be built as a conventional taildragger or a tri-gear aircraft.  The S 6 is also now available with a stronger bush gear and tundra tyres. 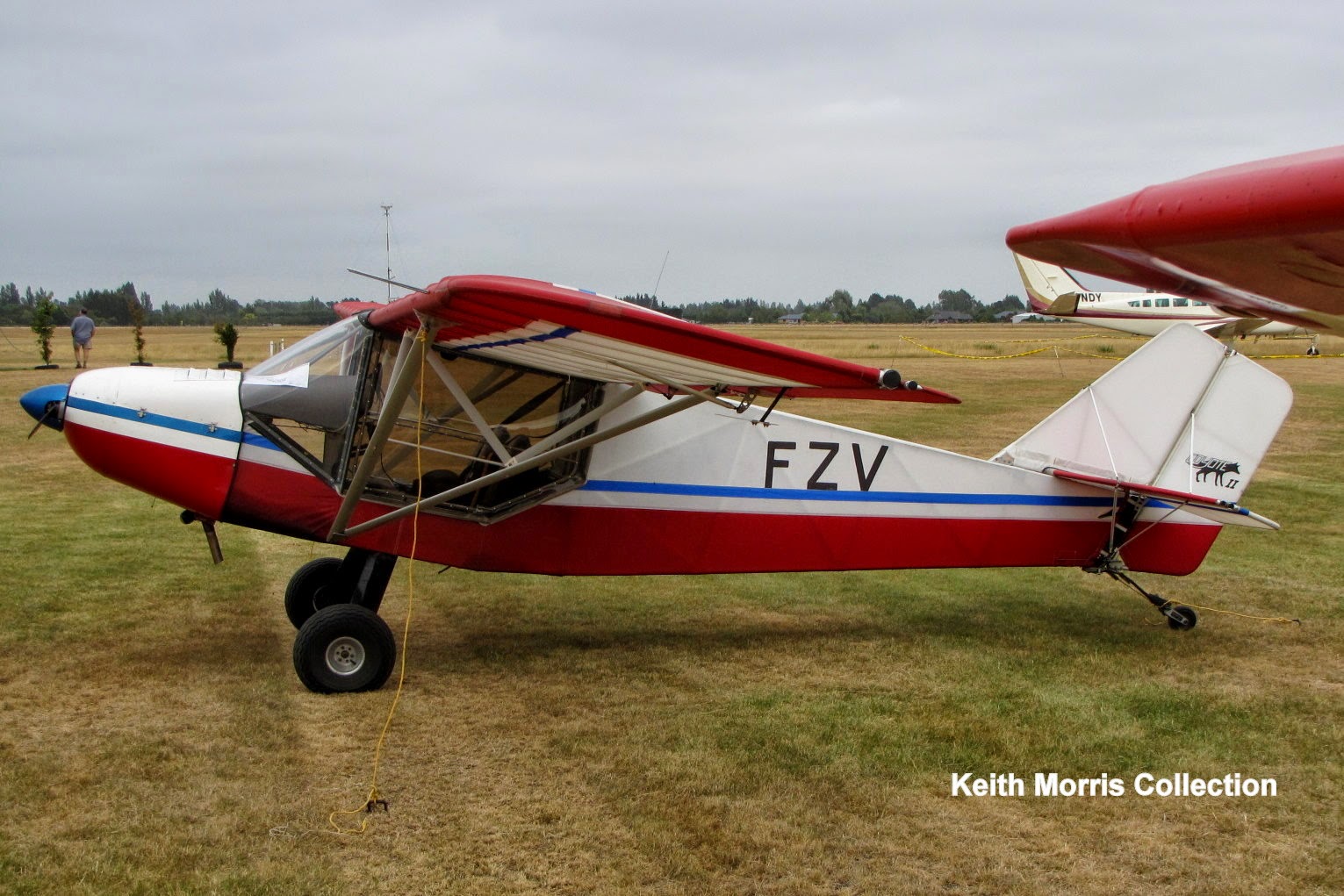 Our first S 6 was an ES model: ZK-FZV which was built by Evan Gardiner of Temuka, and was first registered on 12/3/93.  It was then sold to the Southland area where it is still current - to JW Hegan of Winton on 16/3/00, to the Flying Farmers Syndicate of Lumsden on 7/7/03, to Lightning Jack Services of Winton on 12/4/06, and it was owned by KE Smith of Invercargill until its registration was revoked on 7/5/14.  The above photo was taken at the 2009 SAANZ flyin at Ashburton where it can be seen that it still has the original sloping top shape for the fin and rudder.  Russell Brodie told me that the first 6 kits to come into the country had this shape of tail, but many have been fitted with the later tail which does not slope down. 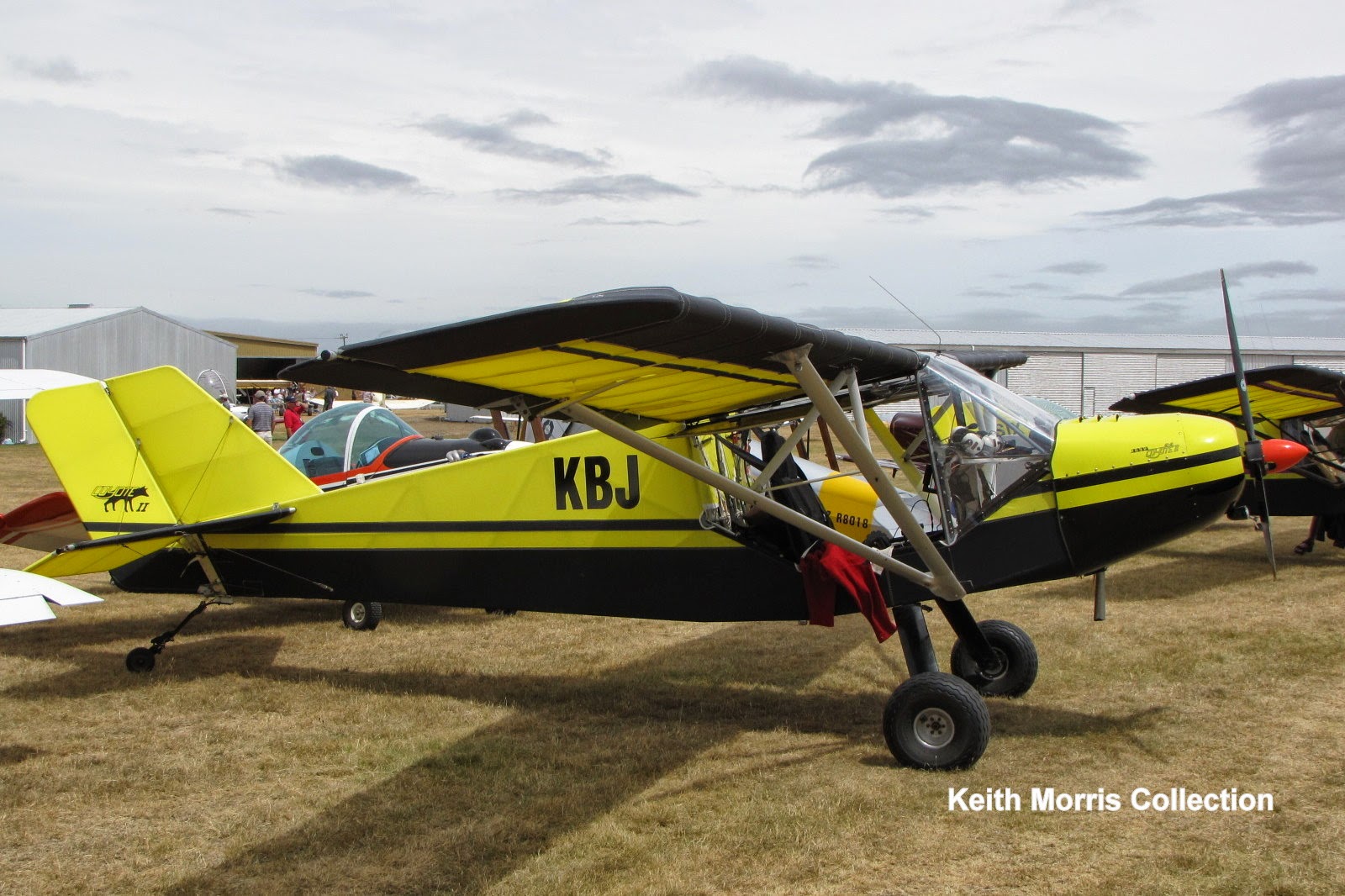 Meanwhile in the North, Bryan Knights was building the first of his three S 6s at Patumahoe - S 6ES ZK-KBJ, which was first registered on 7/5/93.  It was sold to CR and BF Hilmes of Te Awamutu on 4/4/94, to DM (Sandy) Eglinton of Kaukapakapa on 15/8/00, then to the South Island, to MC McLachlan of Peel Forest on 4/5/04 and finally to Grant South of Geraldine, with whom it is still current.  Tha above photo was take at the 2009 SAANZ flyin at Ashburton. 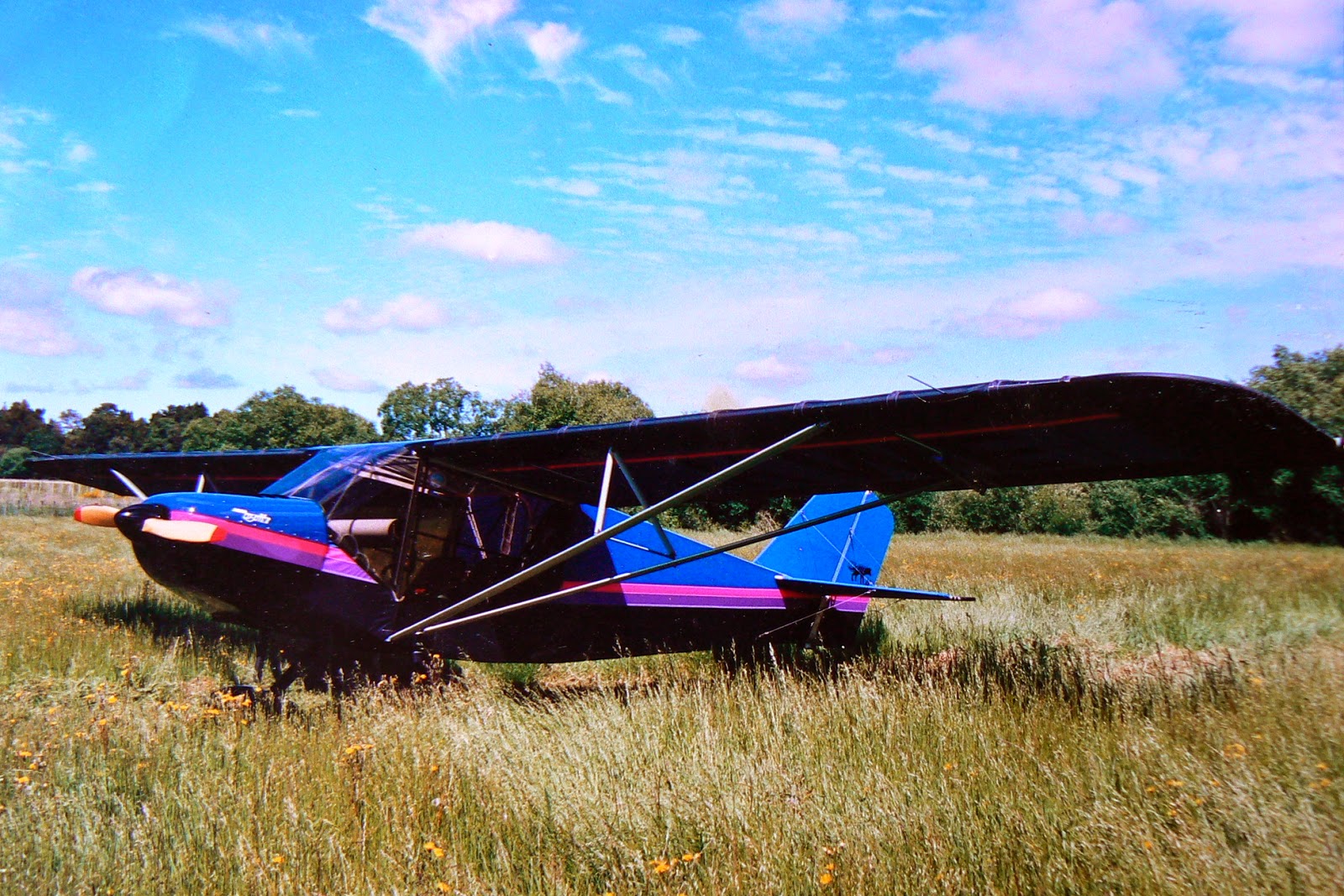 ZK-KWE, an S 6ES was built by Kerry Eggers of Upper Moutere and was first registered on 18/4/94.  Thanks to Kerry for the above photo was was taken when he owned it.  You can't see the registration as at that time the registration letters only had to be under the wing which led to problems for aircraft photographers!  Kerry sold ZK-KWE to PJ Jones of Kokatahi on the West Coast on 2/4/97 and it is still current and flying with him. 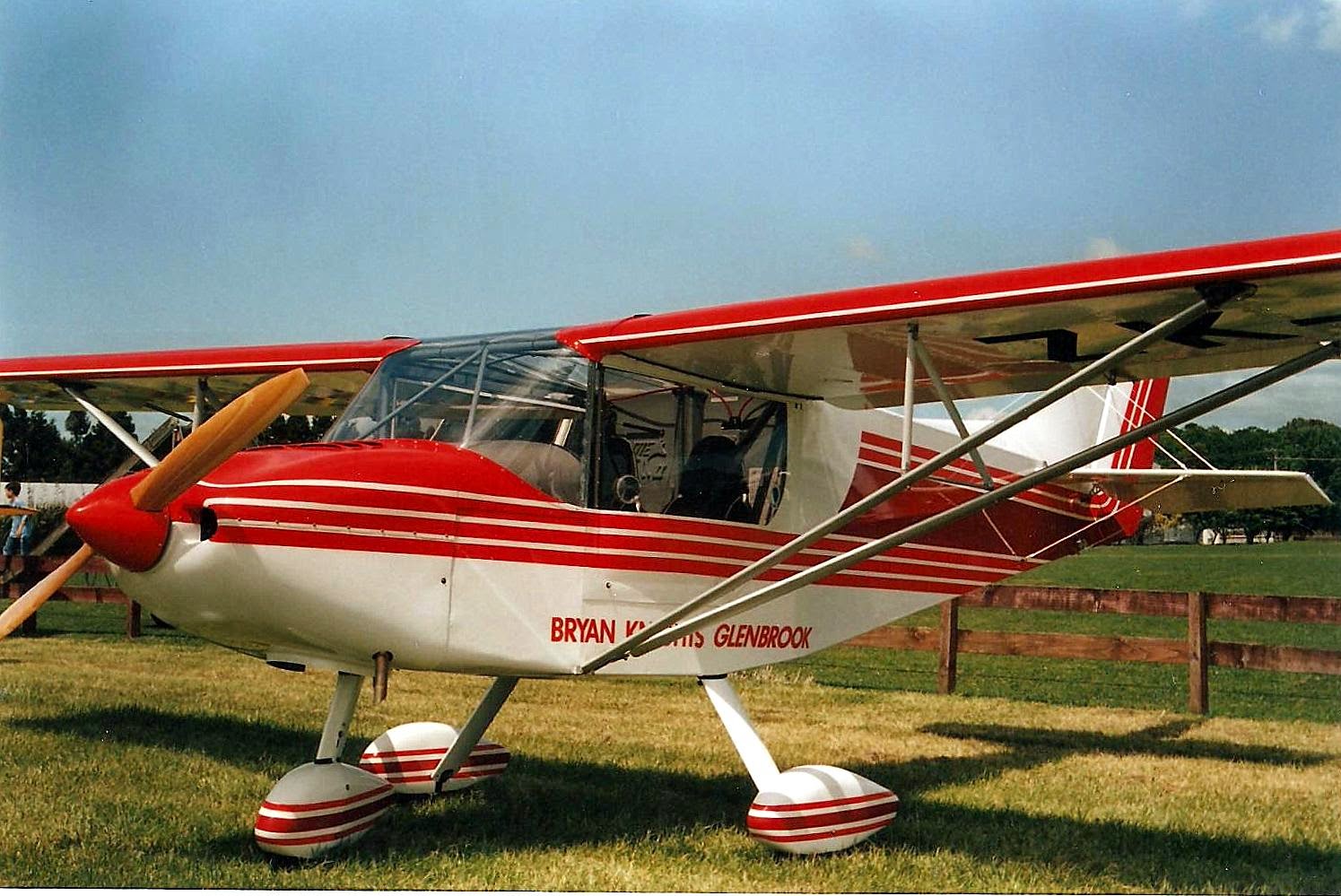 Our first S 6S and the first tri-gear S 6 aircraft in New Zealand, was Bryan Knight's ZK-KNI which was first registered to him on 21/9/94.  It is photo'd above at a SAANZ flyin at Matamata early on in its life.  The photo is from the Sport Flying archives. 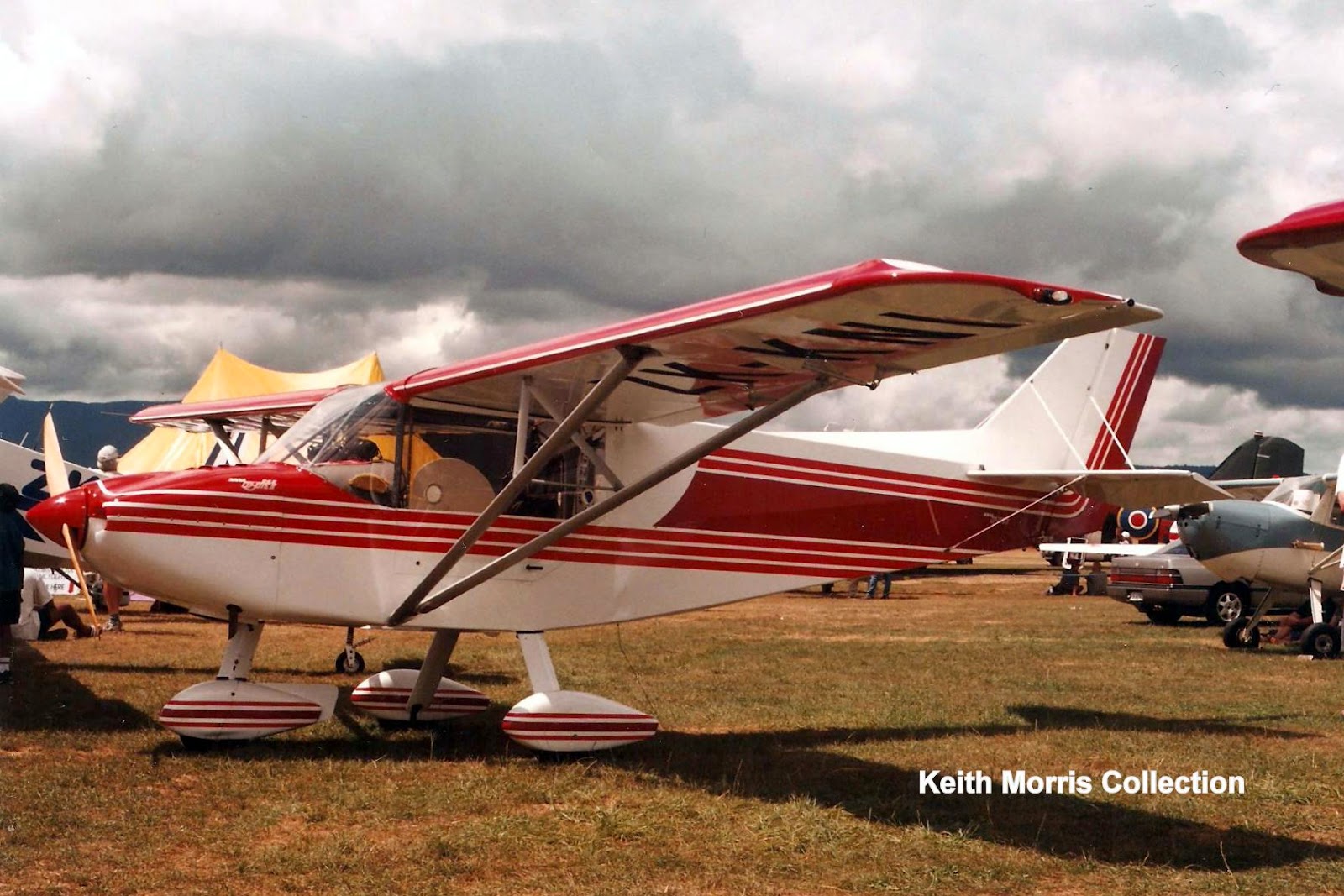 It was sold to the Stanworth, Wilkins, Dwight syndicate of Huntly on 6/7/97 and the above photo was taken while in their ownership, at the 1998 SAANZ flyin at Matamata. 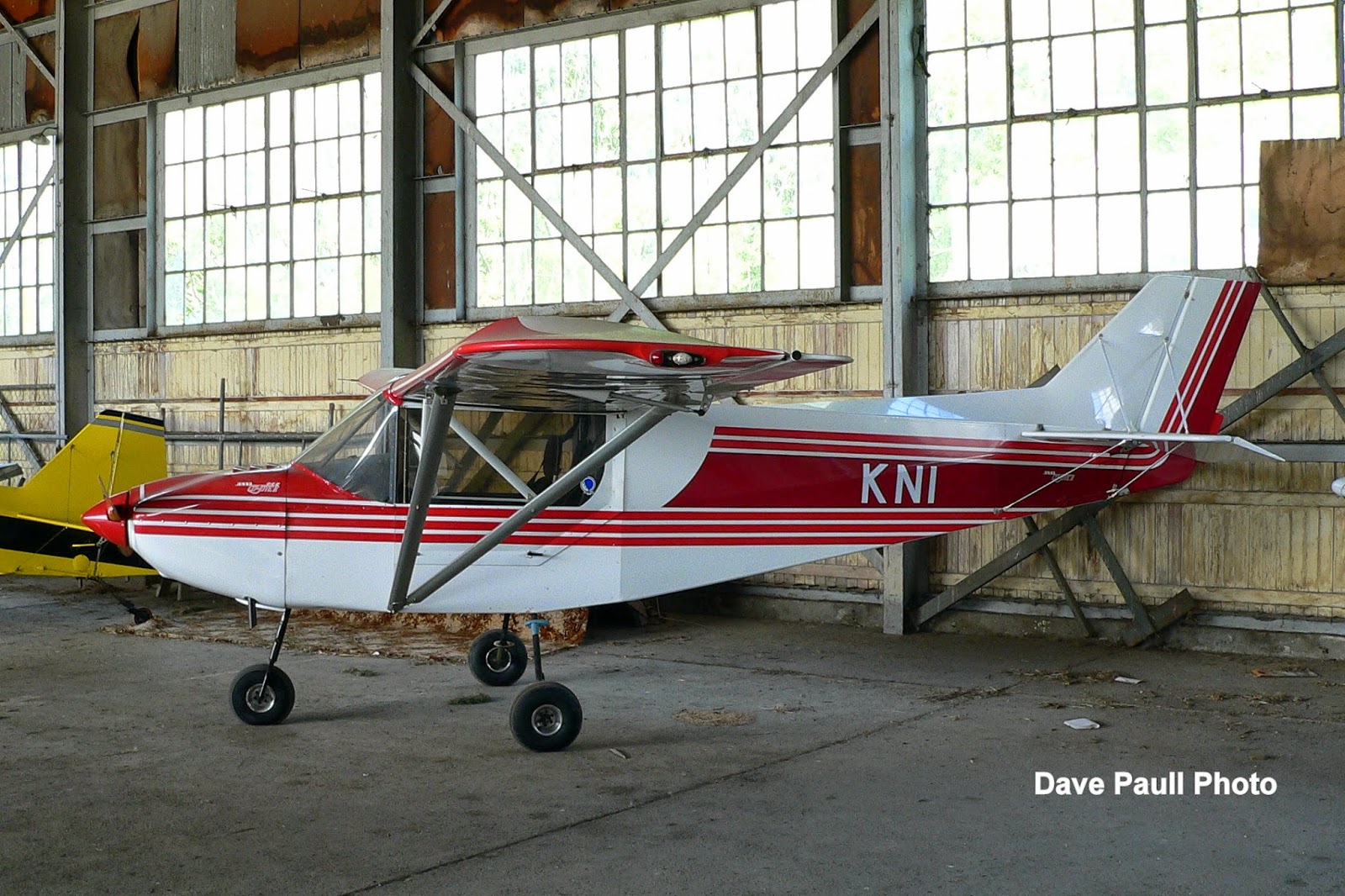 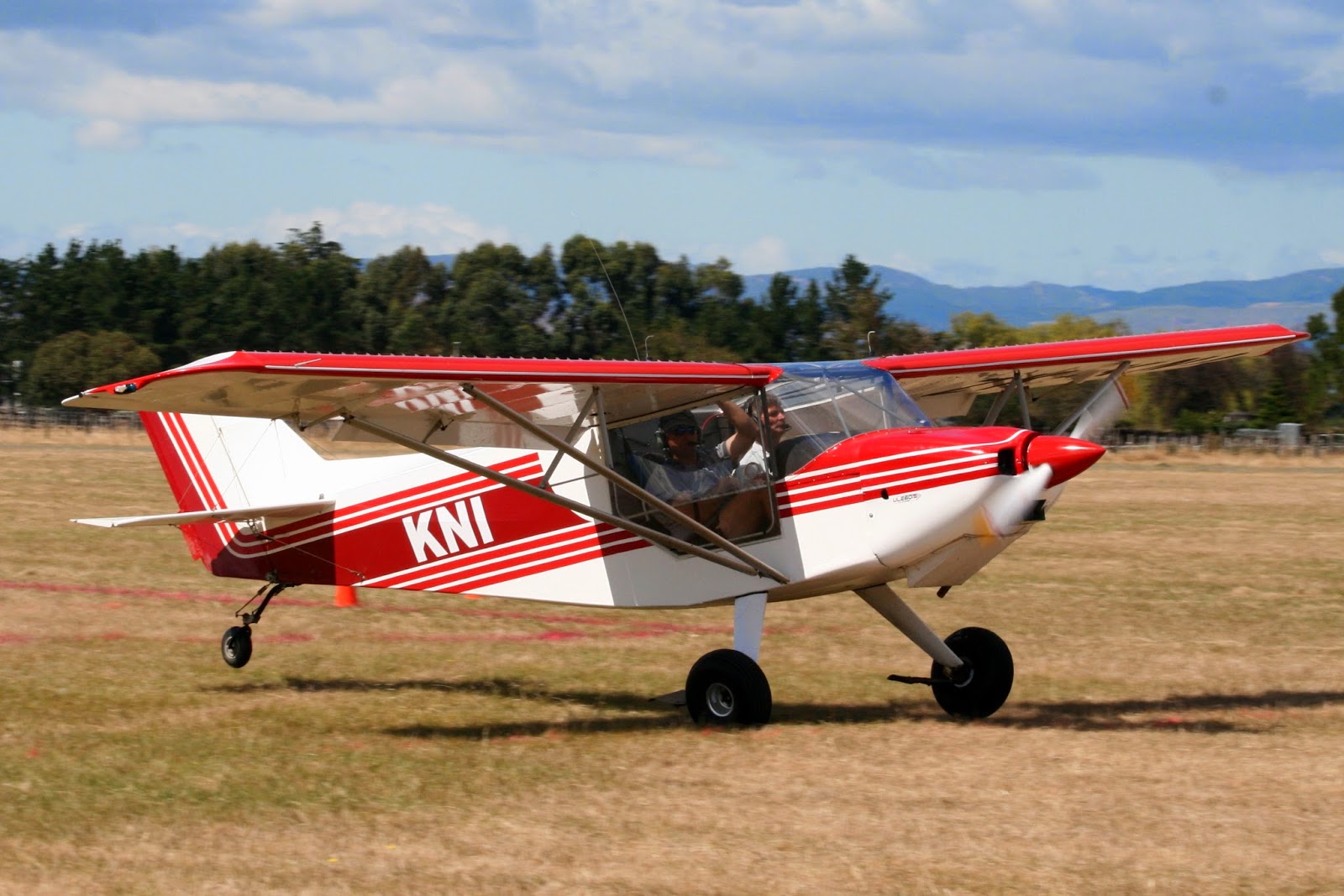 It continued in South Island ownership, being sold to RC Udy of Wyndham on 8/4/09 and finally to BJ Yorke of Wyndham on 28/9/10 with whom it is still current.   Thanks to the above photo from Planefil we can see that somewhere along the line it was converted to a taildragger.  The photo was taken at the 2014 RAANZ flyin at Feilding, on 1/3/14. 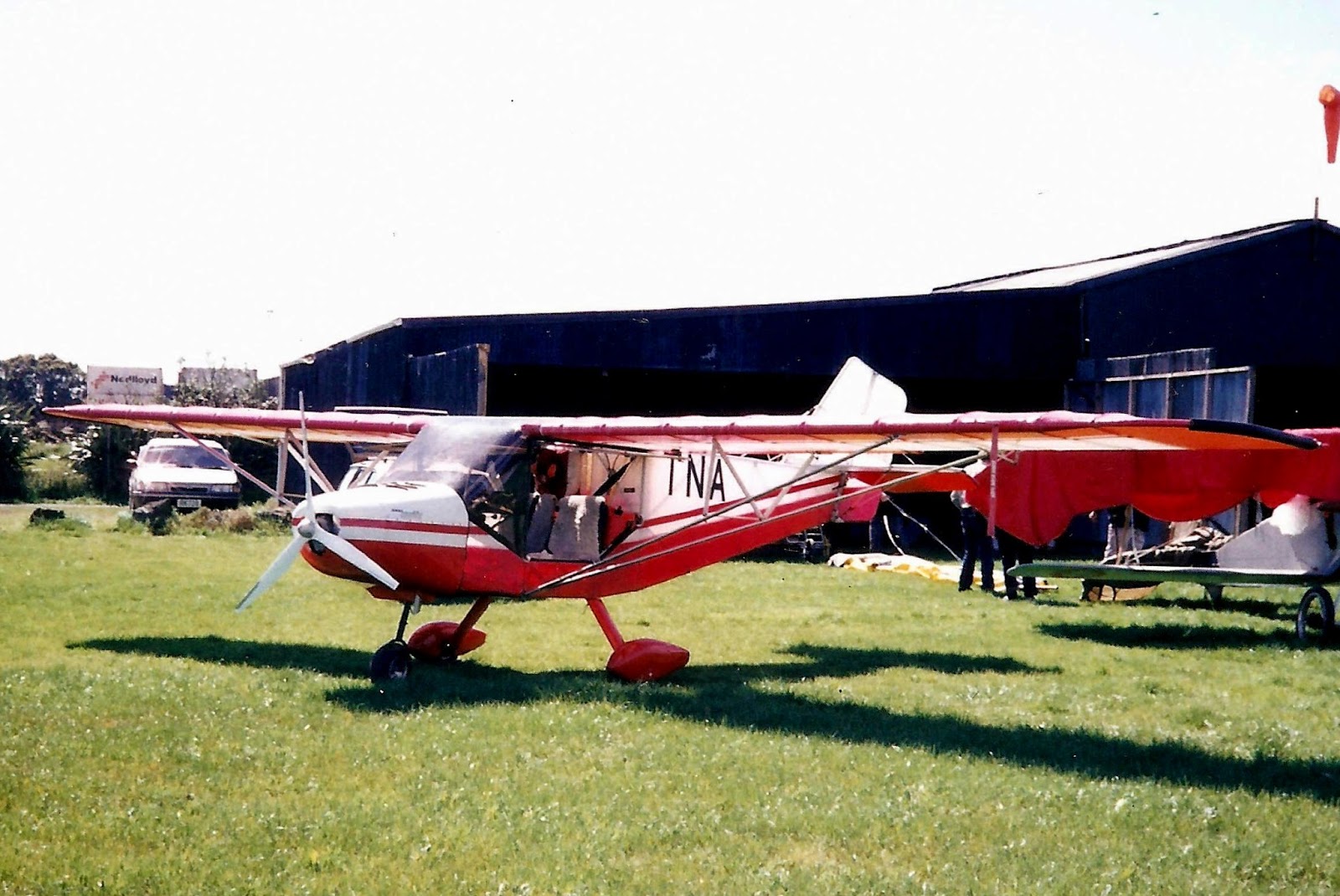 And the final S6 for this post is actually the oldest.  ZK-TNA is a S 6ES tri-gear model that was built by Rob Fry in San Diego in 1991 when he was working for the Nippon Challenge for the 1992 America's Cup challenge (with Chris Dixon).  It was registered N992AC on 19/11/91, and Rob flew it in America for some time.  It was then stored in a container and eventually shipped back to New Zealand where it was registered as ZK-TNT on 22/12/94.  However, Rob said that he was contacted by CAA and asked to change the registration to ZK-TNA, which happened on 28/3/95.  It was sold to CN and CJ bellingham of pukekohe on 11/2/98 and finally to J Struthers of Auckland on 14/9/01.  Thanks to John Struthers for the photo, which was taken at Pikes Point on 8/9/01.  ZK-TNA is still current but has been in storage for many years.