Afficionados of things TVAL will have noted with excitement the addition of two new BE 2e aircraft to the New Zealand Civil Register in March 2014.

There is a very intersting story here, as told in the May edition of NZ Aviation News.  In summary, The Vintage Aviator is building more of its magnificent late-production WW 1 aircraft (essentially accurate in every detail), for display in the UK as part of the centenerary celebrations of WW 1.  The plan is to feature the types of aircraft that were used in the war, year by year for the period 2014 to 2018 (1914 aircraft being featured in 2014, then 1915 aircraft in 2015 and so on).  And the BE 2, being one of the earliest British aircraft to be used in the war, is just the beginning of what I am sure will be exciting times to come! 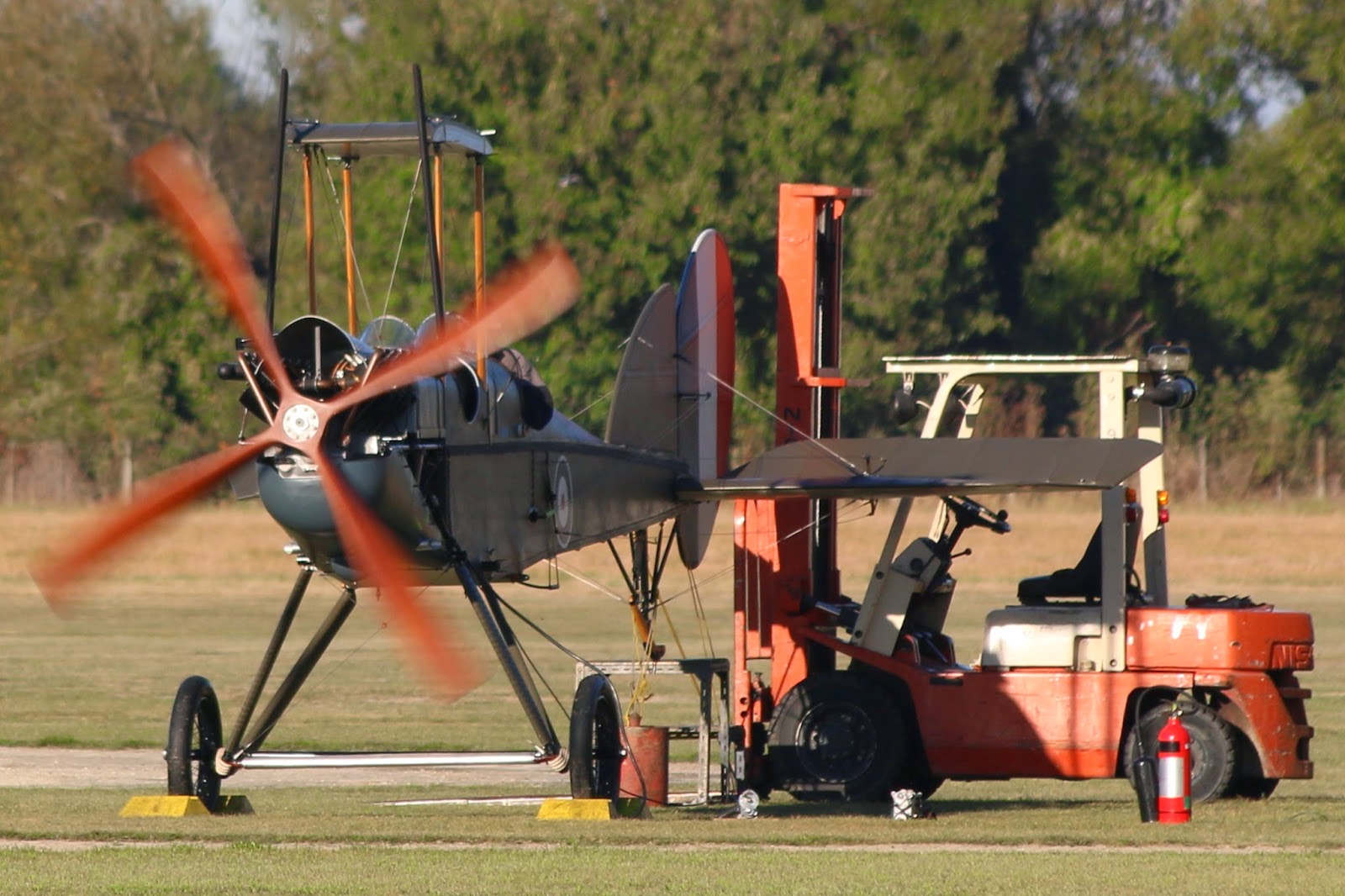 This is the first photo I saw of the first of the BE 2s, taken by Planefil at Masterton on 13/3/14, during early test running of the engine.  You can get a good idea of the flimsiness of these early aircraft from this photo. 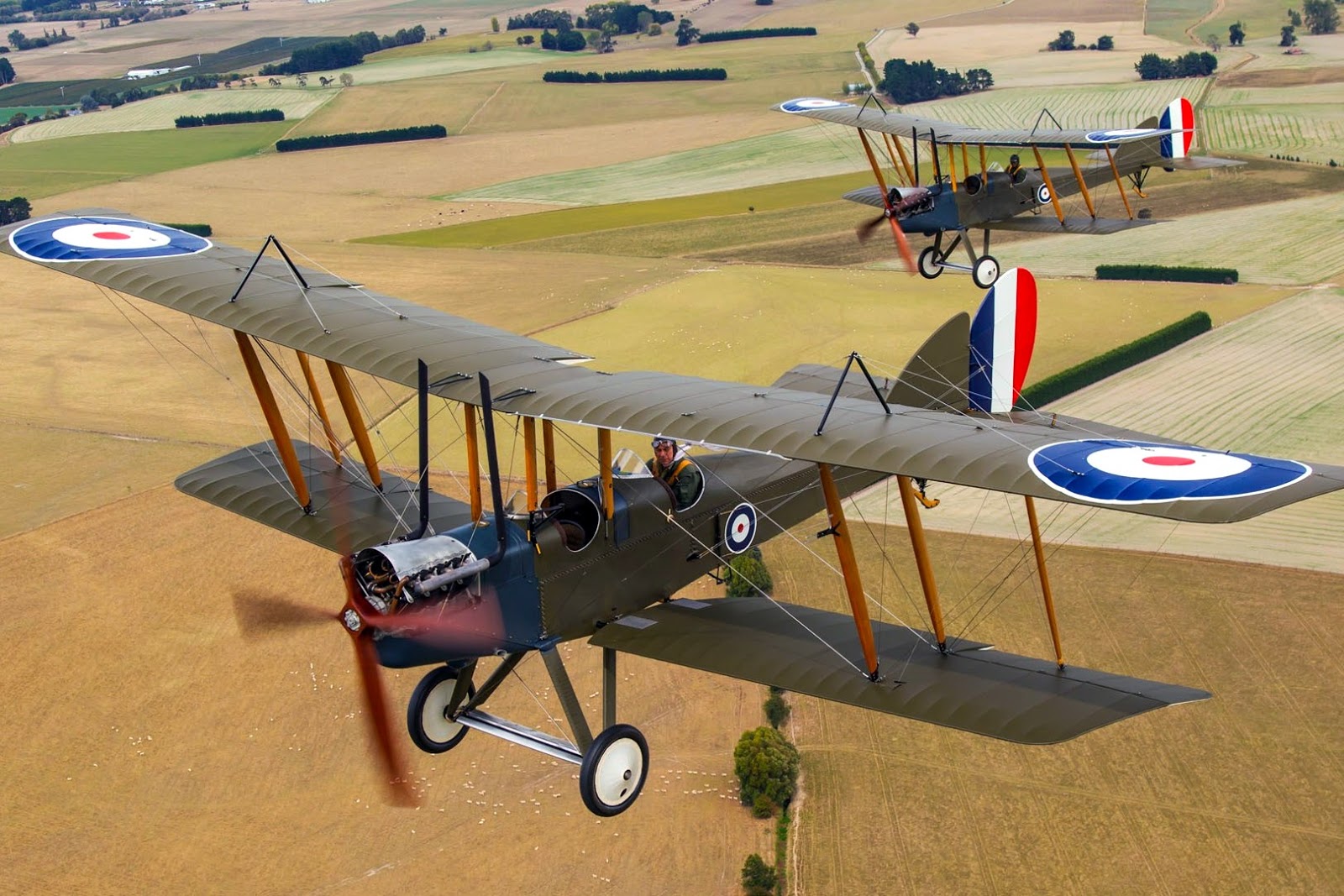 The two BE 2e aircraft were registered ZK-KOZ and ZK-TFZ on 12/3/14.  They were both assembled at Masterton and test flew without serials as in this lovely photo.  Thanks to TVAL and Alex Mitchell for the photo.  Then they were dismantled and packed into a container in April for shipping to the UK. 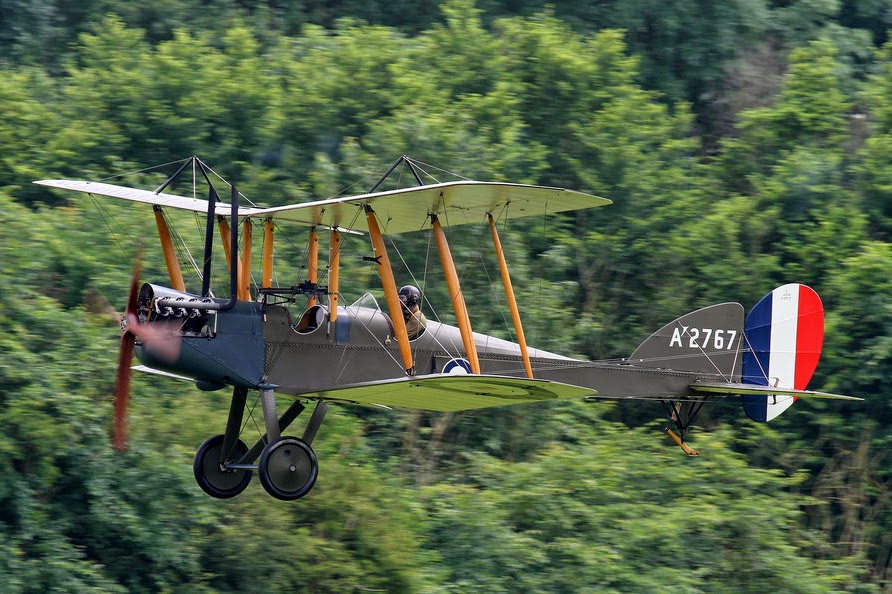 Now cut to the UK and due to the wonders of the internet we can see their arrival in the UK in early June, followed by their assembly, painting of serials and now flying!  These UK photos are from the Flickr album of David Whitworth.  His albums are amazing and well worth a look at for all sorts of interesting aircraft in the UK and beyond.  Have a look at www.flickr.com/photos/dwhitworth/sets 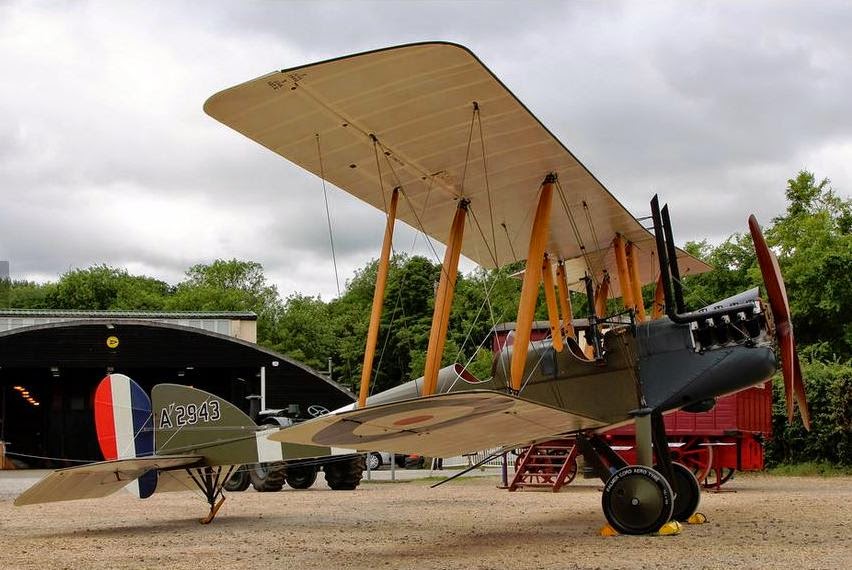 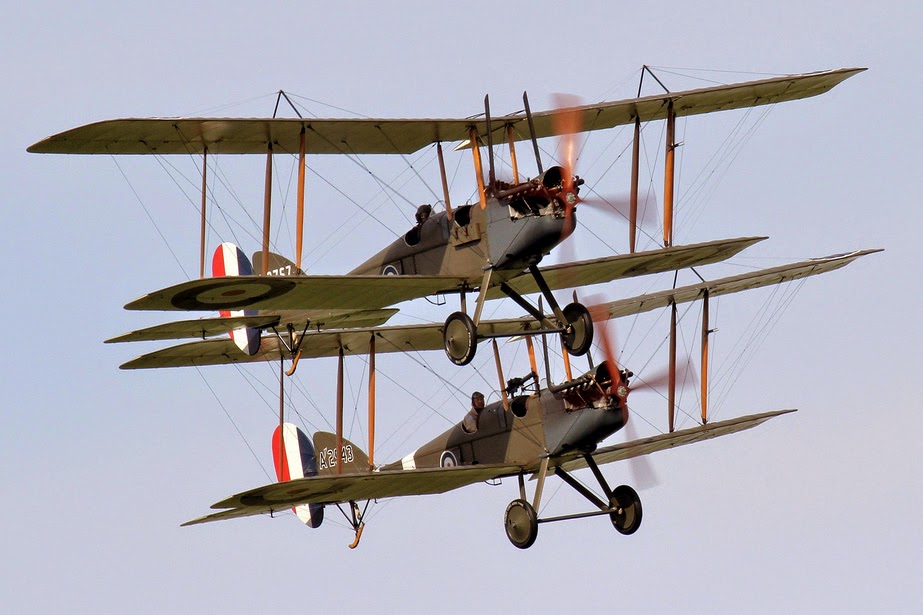 And finally both of them airborne.  Interestingly, the two aircraft are still registered on the New Zealand Civil Register.  They are both scheduled to be dispalyed this coming weekend (28/29 June) at the WW 1 Aviation Heritage Trust's restored WW 1 airfield at Stow Maries in Essex.