We seem to be getting away from NZ civil aviation however these last couple of posts have involved Kiwi's in country - be it in the ANZES workshops or in the science field as in the case of this post. 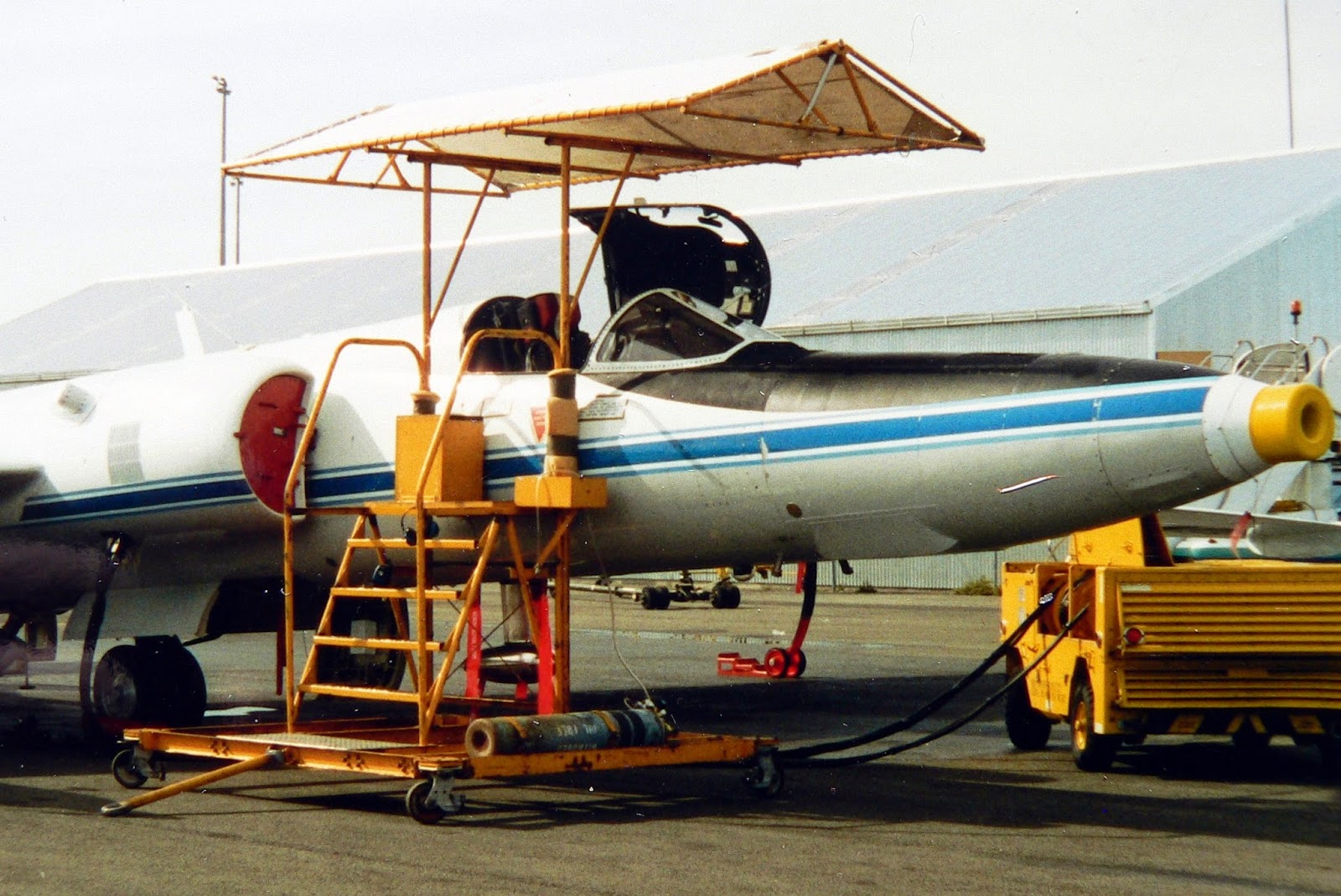 Below is an extract from Kamov.net which tells the NASA U-2 story better than I.