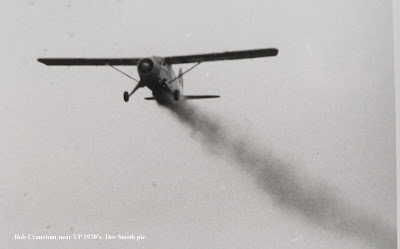 I recently received a batch of photographs from Des Smith depicting some of the aircraft that he noted during his long career in aviation.
Above is an unknown Fieldair Beaver as flown by Bob Cranston at Waipukurau in 1970. 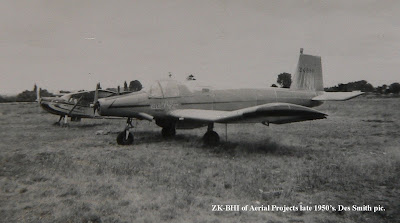 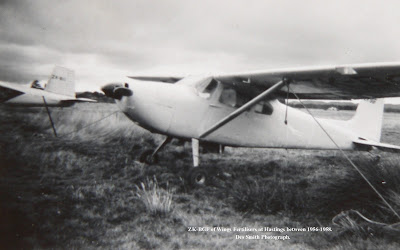