Which way the Wind?

The Seawind is a Canadian-sourced kitset amphibian.
Two of these have appeared on the civil register.
ZK-SWK, a Seawind 3000 c/n 148 operated by Seaworks Ltd. of Wellington has been active since December 2000. 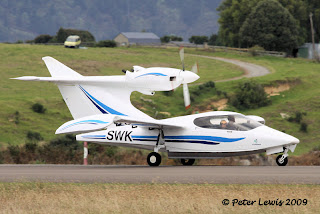 ZK-SWT was registered as a Seawind 2500 c/n AACA/1093 to John H Borman, Tauriko, Tauranga, 14Aug1999. It was fairly active for the next few years, but suffered a fatal crash on an attempted take-off from Lake Taupo 16Jan05. Reportedly, the remains have been taken to Australia for a rebuild.
Now the query - although registered as a Seawind 2500, the signeage actually painted on the aircraft clearly says Seawind 3000. Anyone know why? 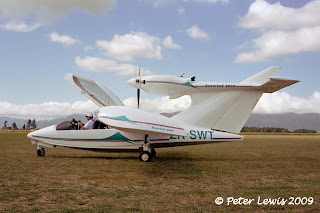