I knew that David Wilkinson had carried out the test flight of Keith Weale's RV 12 ZK-VLF (c/n 120944) at Ardmore on Saturday 18 December.  So I rang Keith to congratulate him on his 6 year build and I found out that they were planning to fly up to North Shore yesterday Sunday 19 December as part of the test flight schedule.  Happily I had to travel down to Auckland yesterday to do aircraft stuff so I planned my trip to be at North Shore in the late morning to coincide with the arrival of the new RV 12: 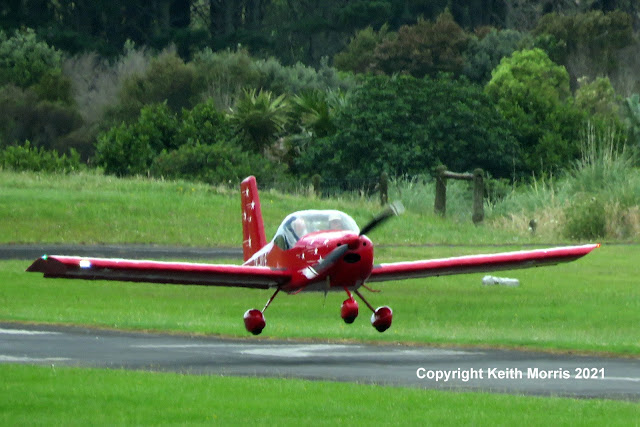 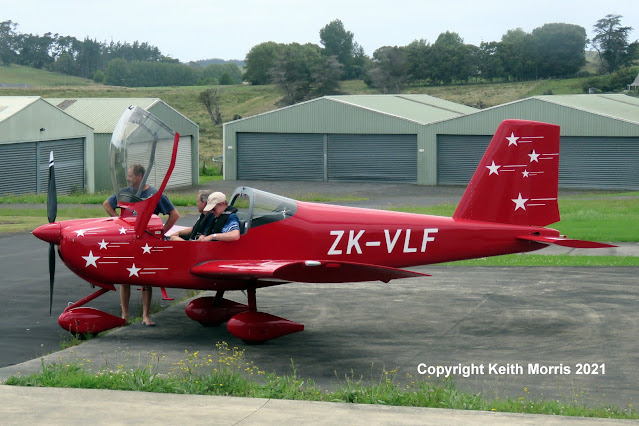 Then it was taxied around to Julian Coles' hangar where there is a nice background for photos.
Congratulations Keith