A visit to the Southern Lakes Helicopters' main base in Sandy Brown Rd in Te Anau found both their Kawasaki BK117s in residence being the Medevac equipped B-2 model ZK-IBK2.  This was originally imported from Japan in 1993 as ZK-HGF3,  and moved on through ZK-HFL3, ZK-HEN2 and then ZK-IBK2 in 2010.   The company acquired it in 2019. 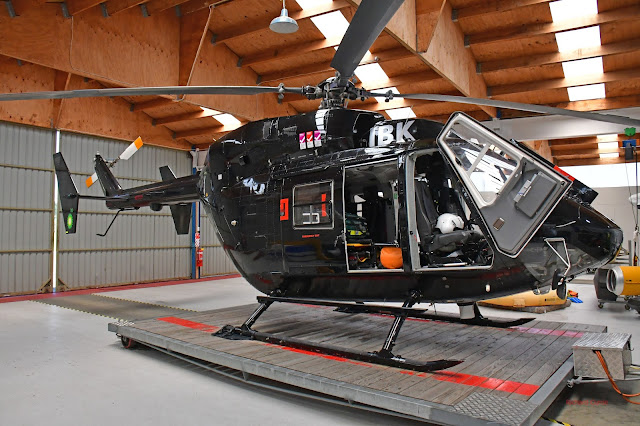 The other 117 is a C-1 model ZK-IYY which was imported from Japan in 2016 and acquired by the company in 2018.   It is mainly used for tourist and other charter services. 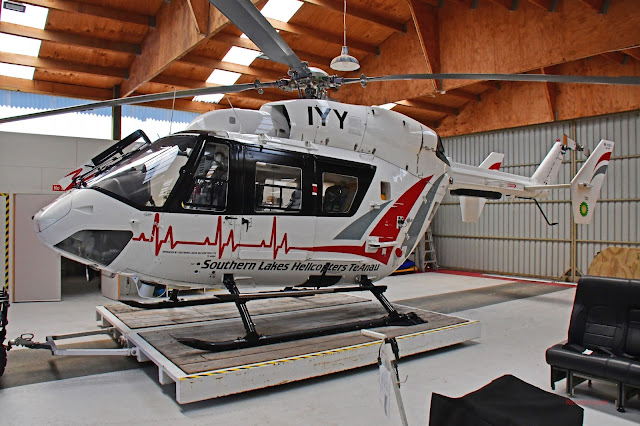 Te Anau Helicopter Services is based at the main Manapouri-Te Anau Airport and at the time of our visit was busy flying trampers out to the various Great Walks.   Not previously blogged before is AS350B-3 ZK-IMY2 which the company imported from the US in 2017. 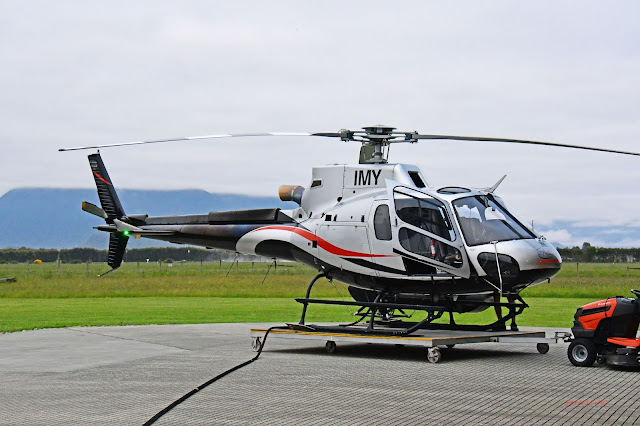 They have also been busy repainting other fleet members including AS350B-2 ZK-HNU3 which was imported from the US in 2009 as ZK-IHT2,  and acquired by the company in 2014. 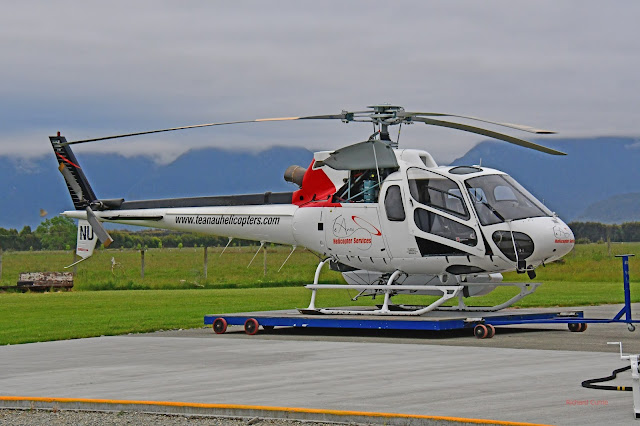 Also repainted is Hughes 369E ZK-HNE5 which the company acquired from Ecuador in 2016. 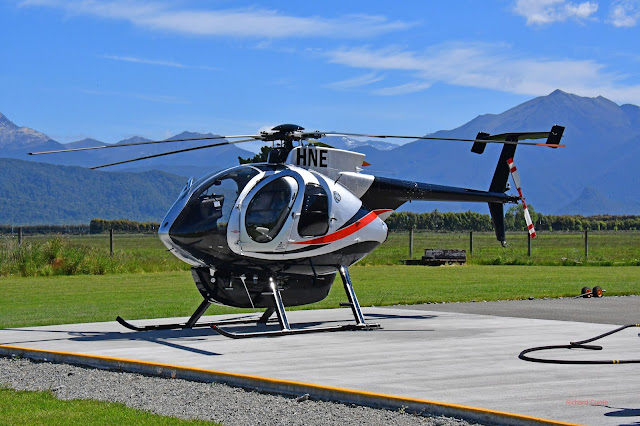