A Couple of Older Aerial Devices from Koputaroa

Around the back of the hangar at Koputaroa were a couple of first generation microlights from Feilding: 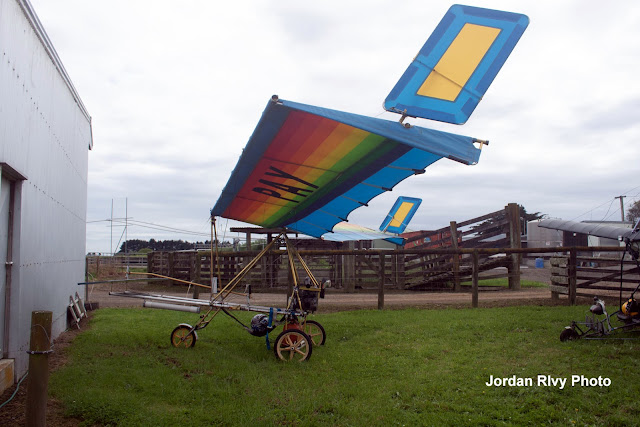 Pterodactyl Ascender II +2 ZK-PAY (c/n BRW-1) was originally registered as ZK-PAX back in January 1988.  It is owned by the Early Bird Flying Syndicate of Feilding. 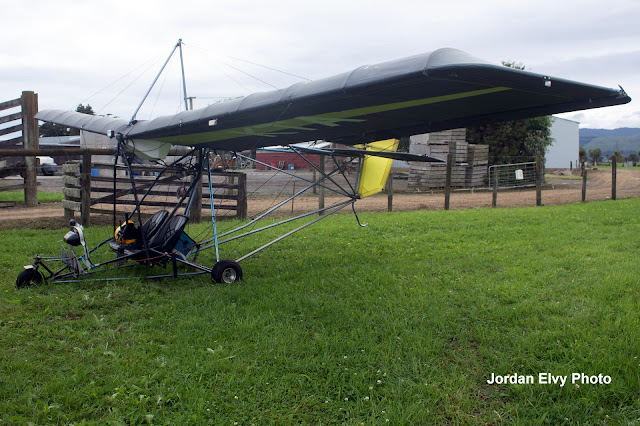 And Quicksilver MXL II ZK-KTA2 (c/n 308/MAANZ/472) is ex ZK-JAK and has been around since April 1992.  It is also registered to the Early Bird Flying Syndicate of Feilding.