A spectacular gliding flight took place over the country last Monday, 20 December, when the father and daughter team of Terry and Abbey Delore flew their Schleicher ASW 25 M motor glider ZK-GZF from Omarama to Bluff and then all the way North to eventually land at Drury just South of Auckland.  They lifted off from Omarama before 0530 hrs and landed at Drury more than 14 hours later at around 1900 hrs, a distance of about 1,500 kilometres.

Their flight was covered by the media and these spectacular photos were published in Stuff: 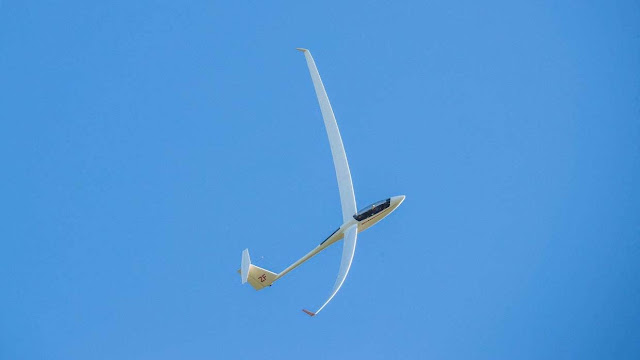 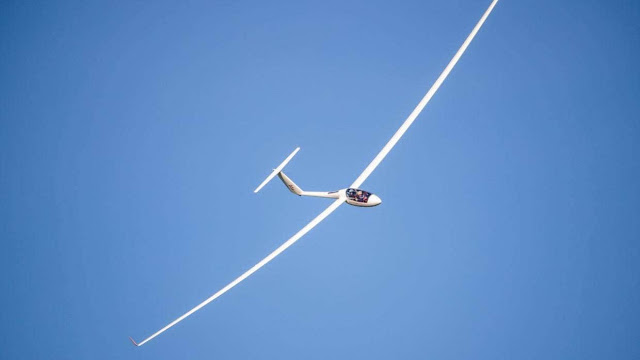 Just before landing at Drury.
The media reported that they intended to fly on to Cape Reinga the next day - do any readers know if this happened?