24 aircraft arrived for the Northern Aviators Club Christmas flyin at Springhill airfield last Saturday.  This number would have no doubt been higher if the Auckland borders had been open.  Nevertheless there were a few first timers to NAC flyins: 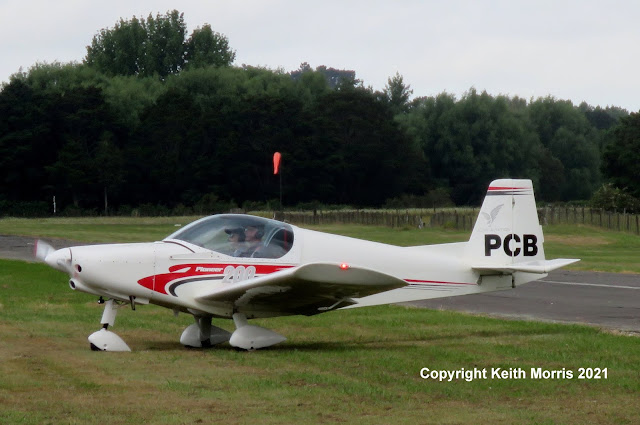 Nick and Sasha Buxeda flew up from Mercer in Nick's Alpi Pioneer ZK-PCB which is now wearing new colours.  Nick has owned the plane since 16/8/20. 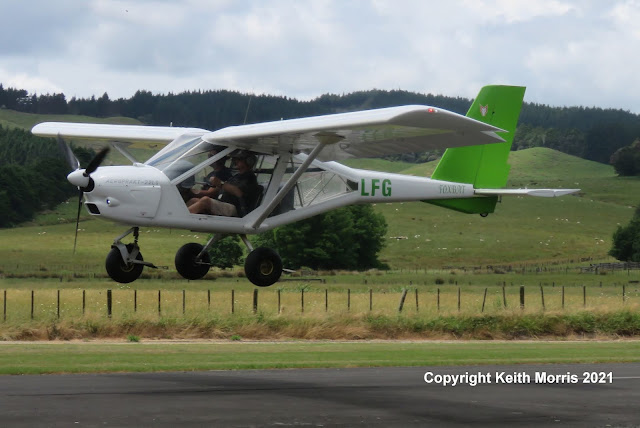 And also up from Mercer was the Auckland Regional Microlight Aircraft Club's A 22LS Foxbat ZK-LFG2.  It has been owned by ARMAC since 13/4/21.