A brief visit to a busy Tauranga Airport this morning revealed a number of interesting aircraft including the 1957 model Cessna 180A ZK-KDC which was imported from Australia earlier this year and is registered to a Papamoa owner. 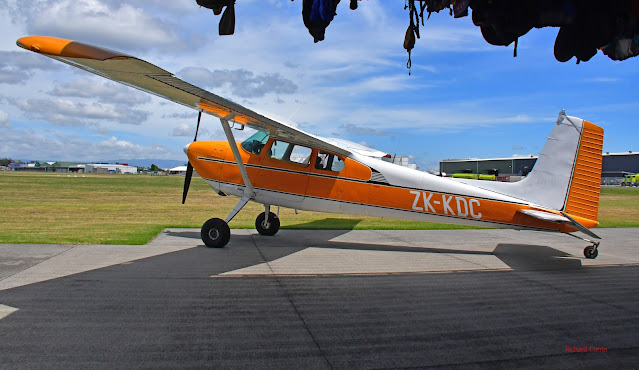 Out getting some sun was the unique Jones PJ1 ZK-PJI completed by Peter Jones of Tauranga back in 2012. 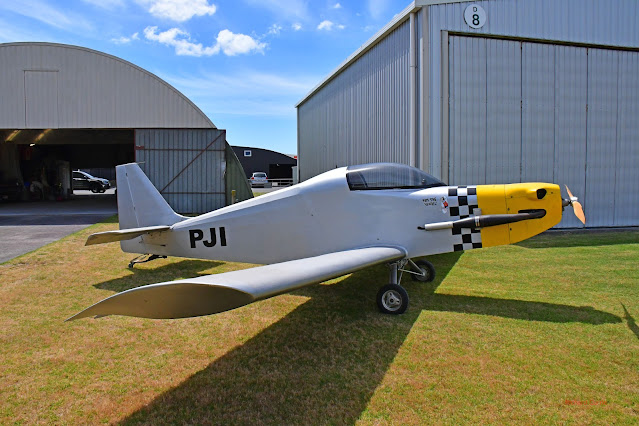 And featuring a new paint scheme was Rotor Work's Hughes 369D ZK-HRI3.   This was originally imported from Japan in 2005 and has been with the company since 2017. 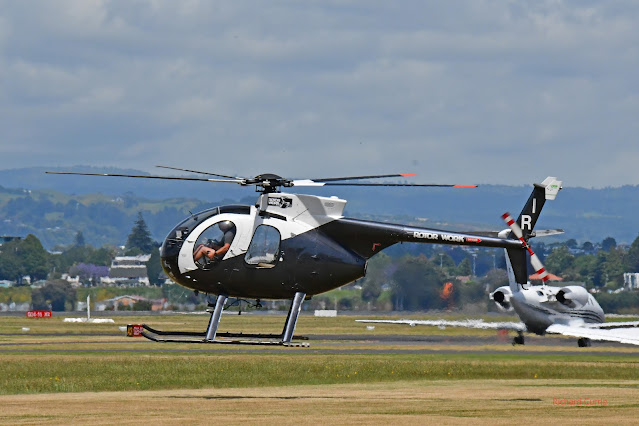