Up the West Coast

Travelling up a very quiet South Island West Coast there were a number of helicopters out and about starting with Fox Franz Heli Services Hughes 369D ZK-IDD at Fox Glacier.  This was originally imported from the US in 1979 as ZK-HOT moving onto IDD in 2006 and acquired by Fox Franz in 2016.    The company's main base is just north of Franz Josef,  with helicopter hangars also at Haast, Fox Glacier & Whataroa. 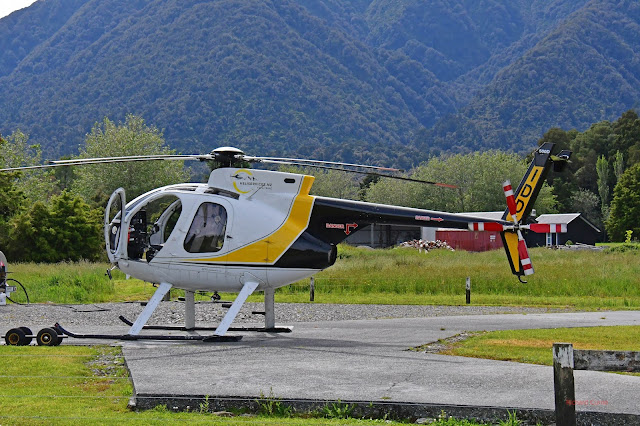 Outside at Glacier Country Helicopters base just north of Franz Josef was their MD500N ZK-IXX which hasnt been blogged here before.   This was imported by the company from the US in 2017. 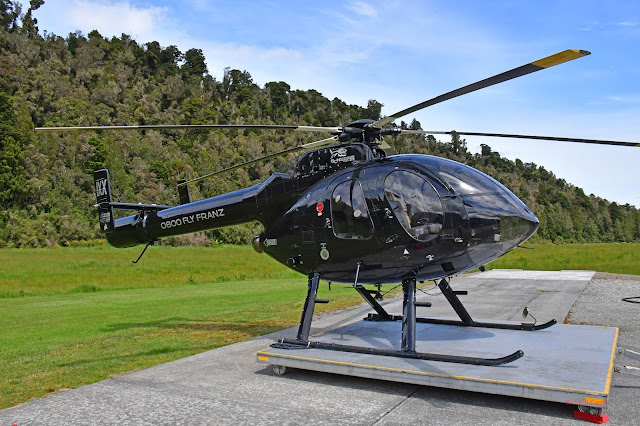 And further up the road at Hokitika most of the Anderson Helicopters' fleet was at home base including AS350B3 ZK-HCQ4 which also hasnt been blogged here before.  This was imported from Peru in 2017 and acquired by the company in 2019. 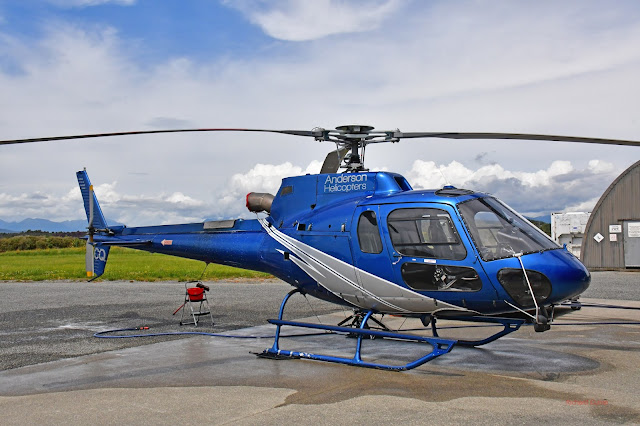