The Manawatu Aviation Club held a breakfast flyin this morning at Peter Kernohan's airstrip at Koputaroa, and 30 or so aircraft flew in from Paraparaumu, the Manawatu and as far away as Hastings.  Jordan Elvy was there and I chose a few of his photos that I thought were of interest: 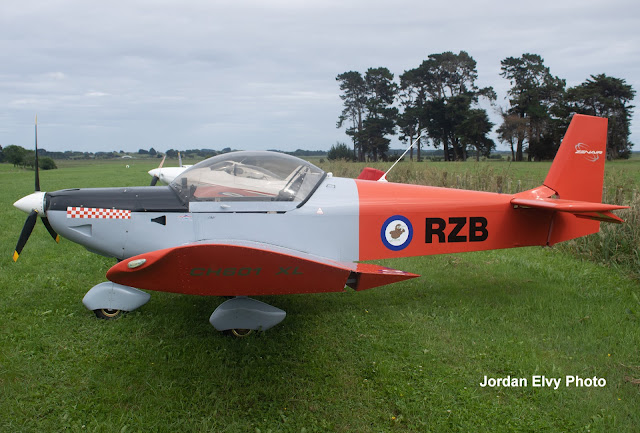 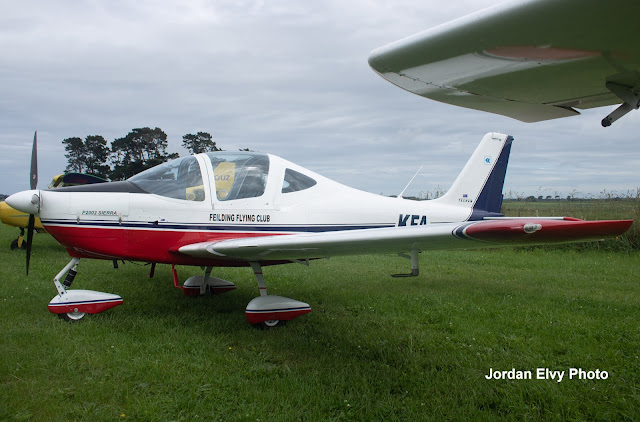 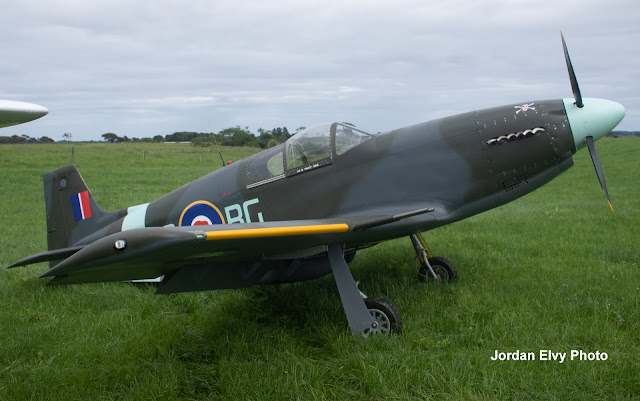 And Mike Crene's Titan T 51B Mustang ZK-DBG2 was also present.
Thanks for the photos Jordan