Noted at an otherwise very quiet Queenstown Airport was the former Mt Cook skiplane Cessna A185F ZK-MCV.   Imported new back in 1986 it has been operated by Air Milford since December 2020. 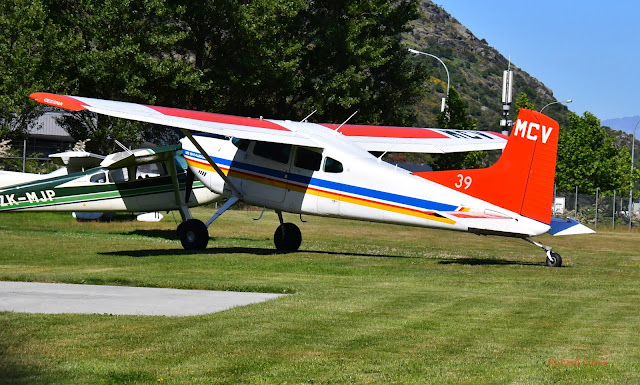 Across at Wanaka Hughes 369HS ZK-HTL4 was looking very low to the ground after removal of its floats.  It has been operating off a tuna boat for Talleys Group since 2017,  being originally imported back in 2003 from the US. 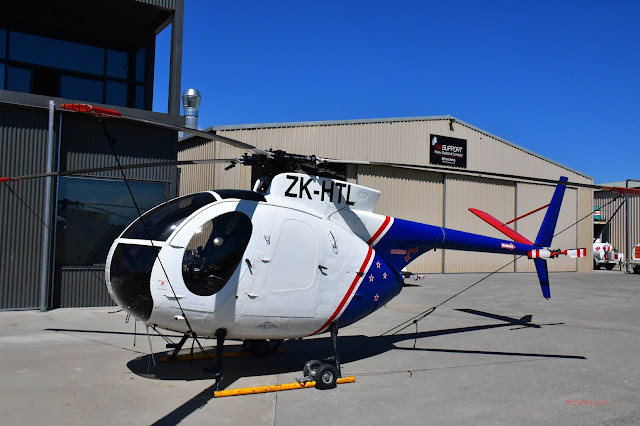 And acquired by Wanaka Tourism Ltd in October 2021 was AS350BA ZK-HCG3.  This was originally imported from the US back in 2010 as ZK-HFH4. 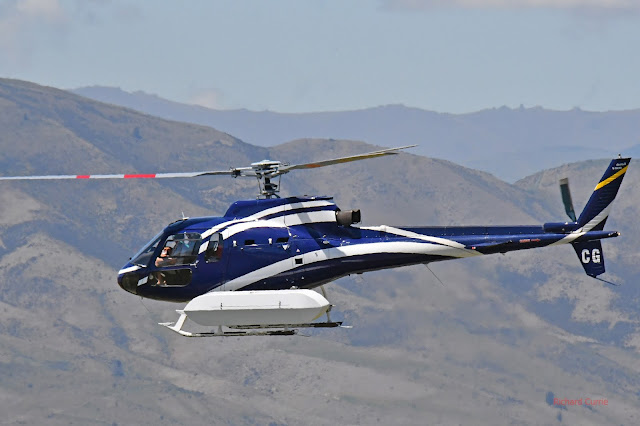