The Yanks are visiting!

Its quite alarming how the sight of an aircraft can lead to a very different day! I was on my way to photograph the navy ships in Wellington harbour when a large biz jet passed overhead. Well I knew it was one that I had not seen before so a slight detour would be in order. It turned out to be one of the US navy's C-37B Gulfstream VI's with the Secretary of the navy on board. He was in town to have talks with the US ambassador and the commanding officer of the USS Sampson at anchor in the bay. Arriving at the airport I saw a Seasprite and a Seahawk (about to head out to the USS Sampson) outside the RNZAF Air Movements unit. The Seahawk returned about an hour and a half later and the fellows climbed aboard the GVI and off it went!! 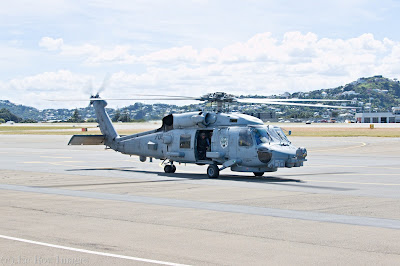 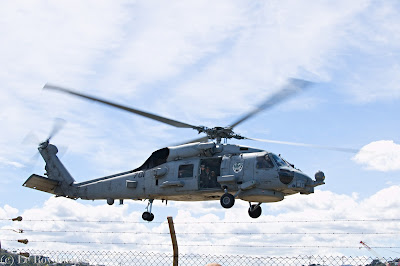 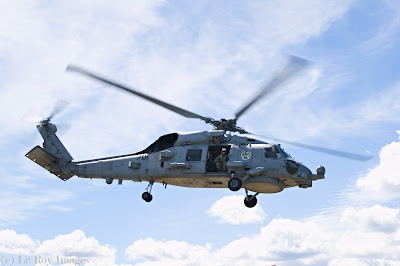 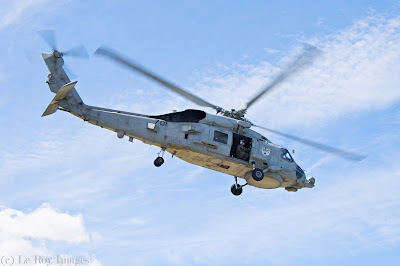 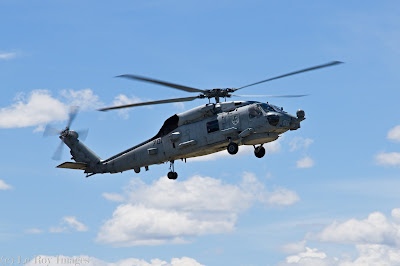 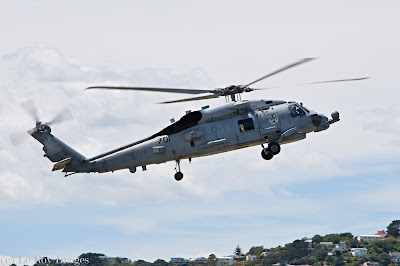 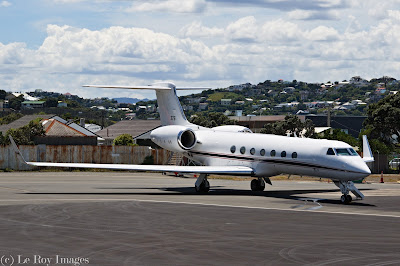