The 2016 Black Sands flyin was held at Raglan over the past weekend.  This popular event for sport aircraft is organised by the Waikato Thames Valley Chapter of SAANZ led by Bruce Cooke, and marks the beginning of the summer season flyins around the country.  This year the tides precluded the usual beach landing on the black sands of Coopers Beach, however I understand that the tides will again be favourable for beach landings next year.

Unfortunately the weather was not totally cooperative this year, but in excess of 70 aircraft attended the flyin over the three days.  Thanks to Dave Homewood, I now post the following photos from Raglan. 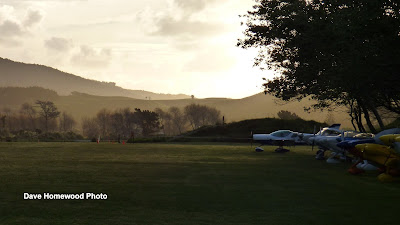 An evocative shot as the sun sets on Friday. 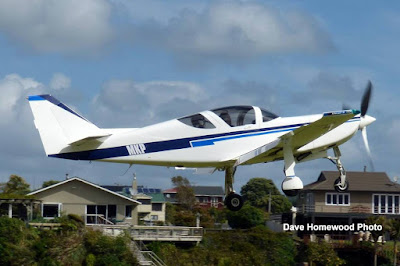 Passing through on Friday for a touch and go was Stoddard-Hamilton Glasair III ZK-MKP2.  This aircraft has been owned by the BOP Marine Life Trust of Tauranga since 10/4/15 and sports a new colour scheme, with its old scheme being shown below at Black Sands 2009. 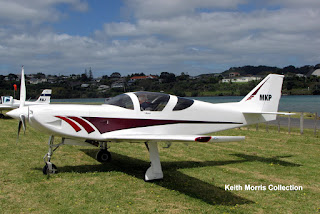 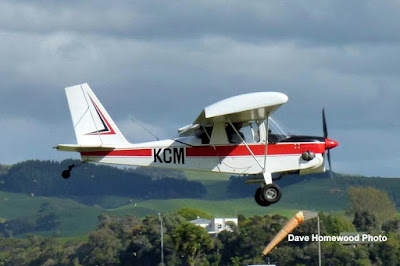 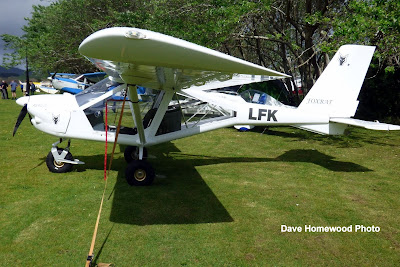 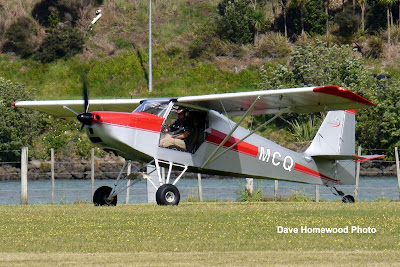 Neil McHugh of Hamilton flew his newly completed just Aircraft Highlander ZK-MCQ3 over from Te Kowhai.  It was first registered on 6/7/16. 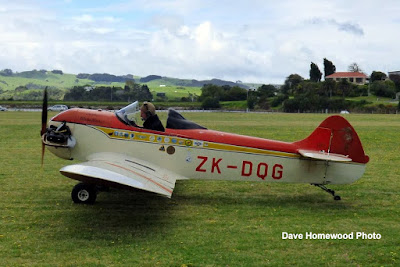 A real oldie was Taylor Monoplane ZK-DQG which was flown in from Ardmore.  It is owned by Bryan McAnulty of Manakau and has been on the register since April 1975! 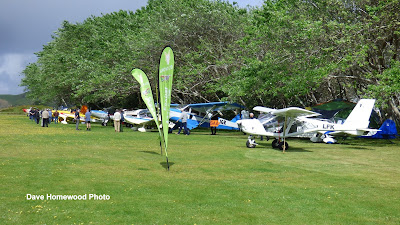 Finally, a view of the visiting aircraft under the iconic Raglan tree line on the Saturday.

Thanks must go to Bruce Cooke and the members of the Waikato Thames Valley Chapter of SAANZ for putting on another successful Black Sands flyin.