From the fuel pumps at NZRT 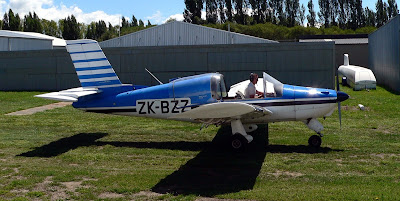 Morane-Saulnier MS880B Rallye ZK-BZZ (c/n 9) taxiing to the pumps before doing a couple of circuits and heading off to the owners property and its new hangar near Cheviot. It has been at NZRT for about a year awaiting its new accommodation.
See more at  :- http://rnzaf.proboards.com/thread/18137 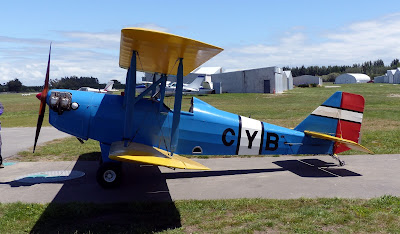 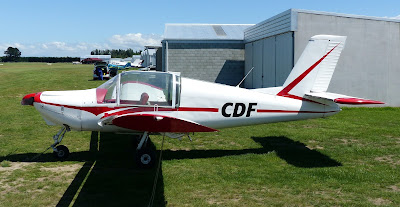 Not actually at the fuel pumps - but within a bulls roar - was another Moraine-Saulnier - the MS885 ZK-CDF (c/n 5248) which has been listed to the Lowry Peaks Trust (North Canterbury) since 1992.
See:- http://nzcivair.blogspot.co.nz/2015/12/morane-saulnier-rallye-zk-cdf.html