NZRT back on the 8th

One week ago I was at Rangiora with Blue Bus.  A lot of the hangars were locked up but there still was some interesting pairs of aircraft to see. 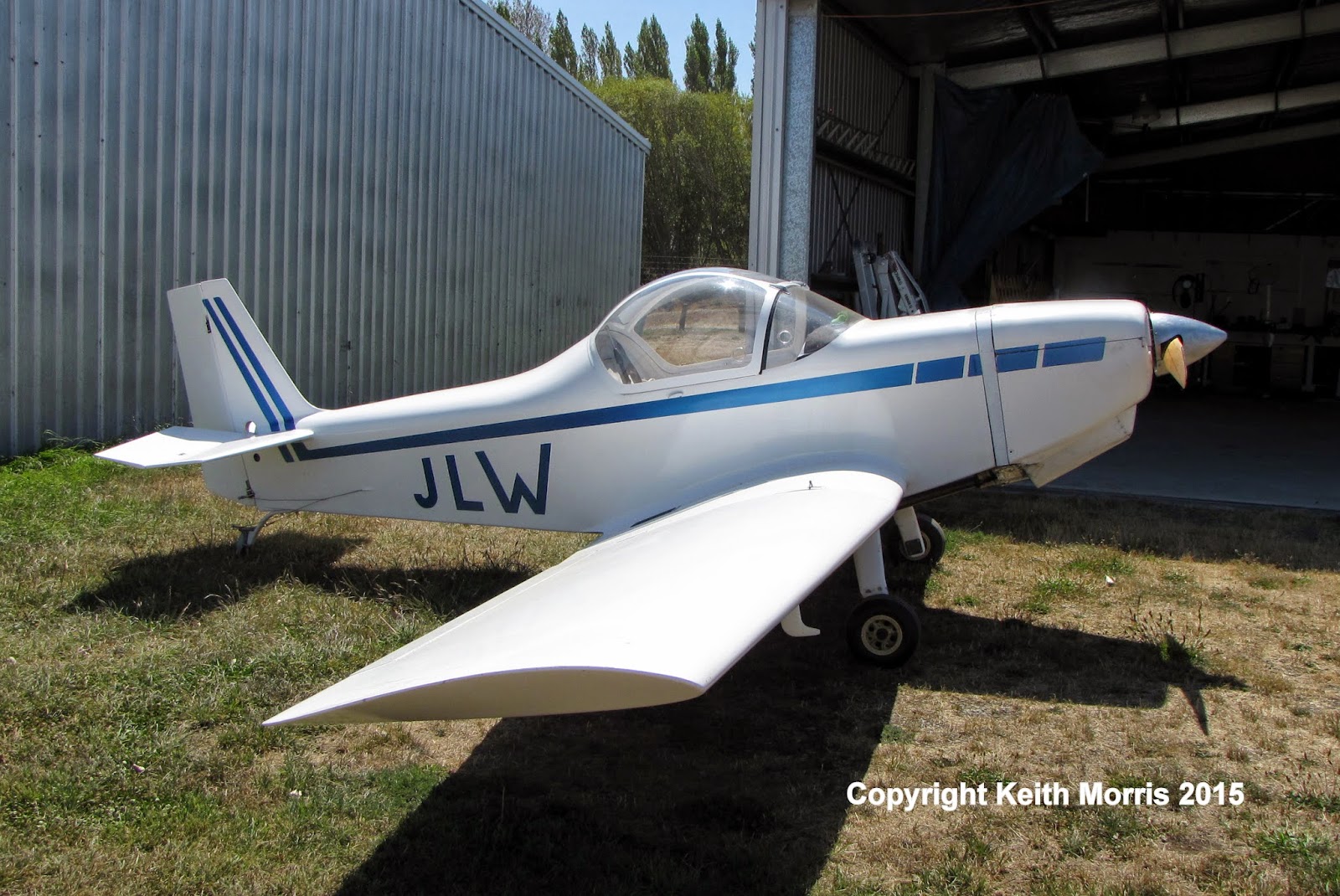 Variations on the Rand KR 2:

ZK-JLW locally owned by Wayne Lindebaum.  It is the ex Harry Harris machine from Tauranga, 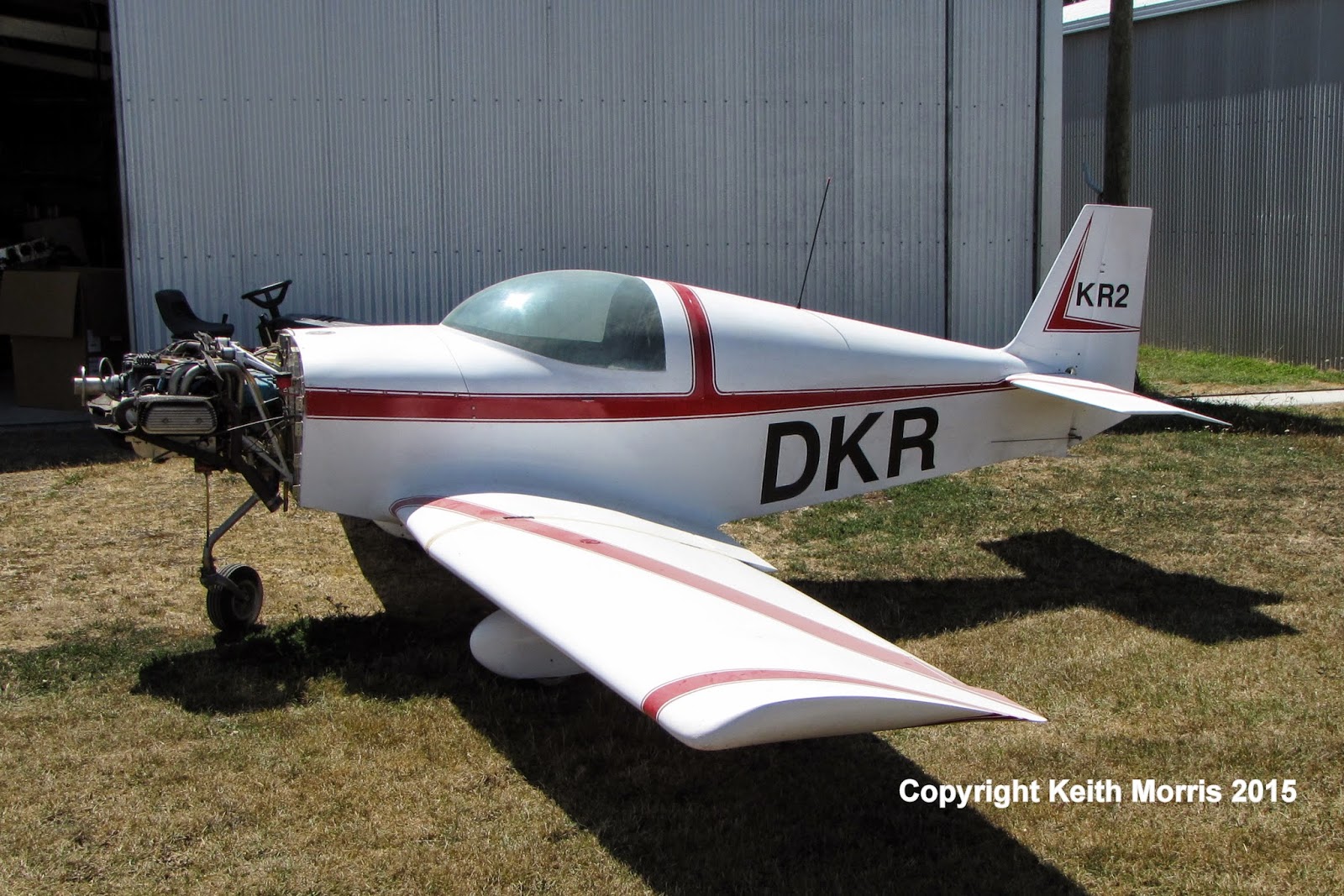 and ZK-DKR.  I was surprised to see this as the last I had heard it was damaged on its delivery flight South to a Dunedin owner, so I assume it is under repair. 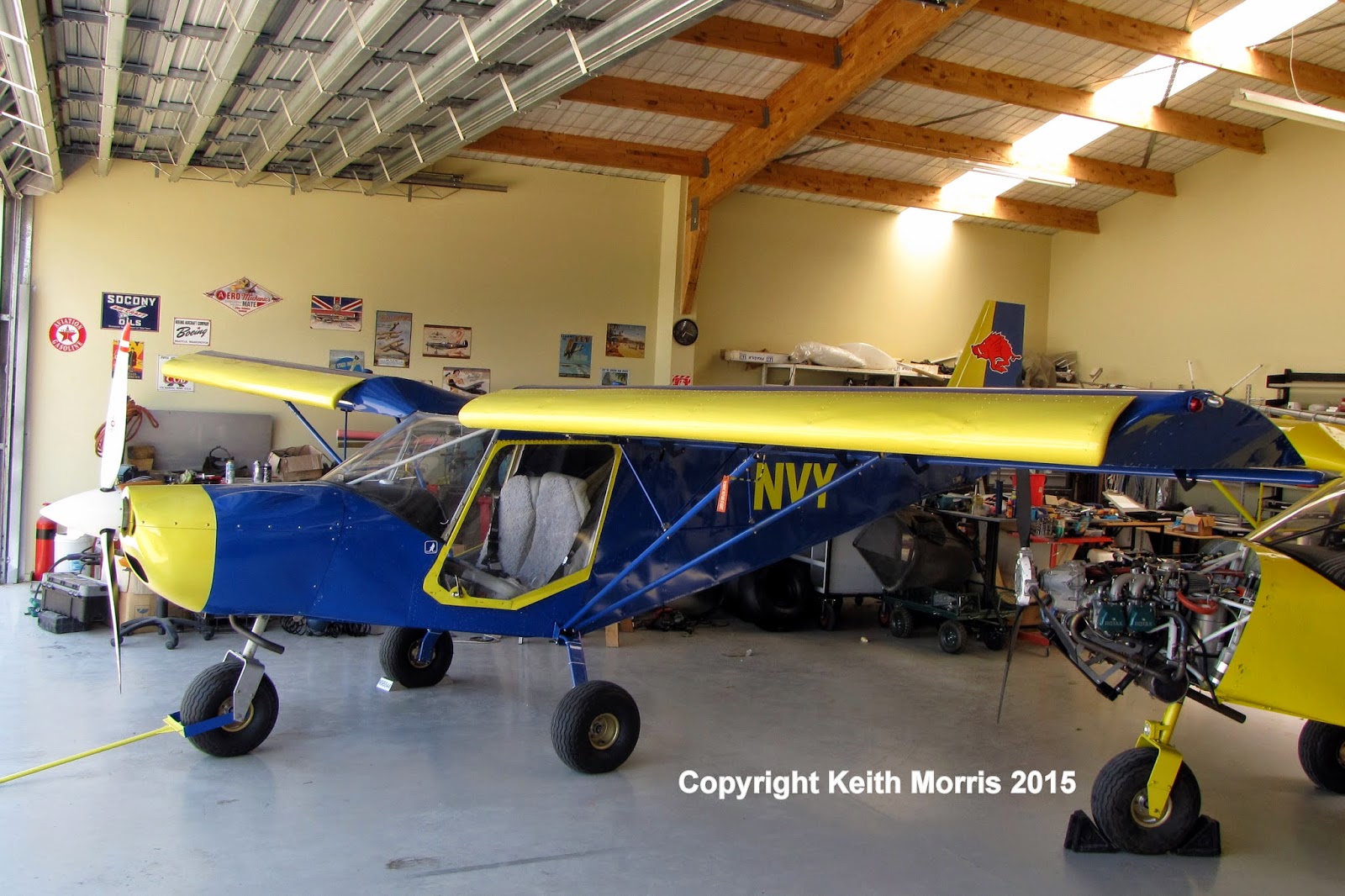 Variations on a the Zenith CH 701: 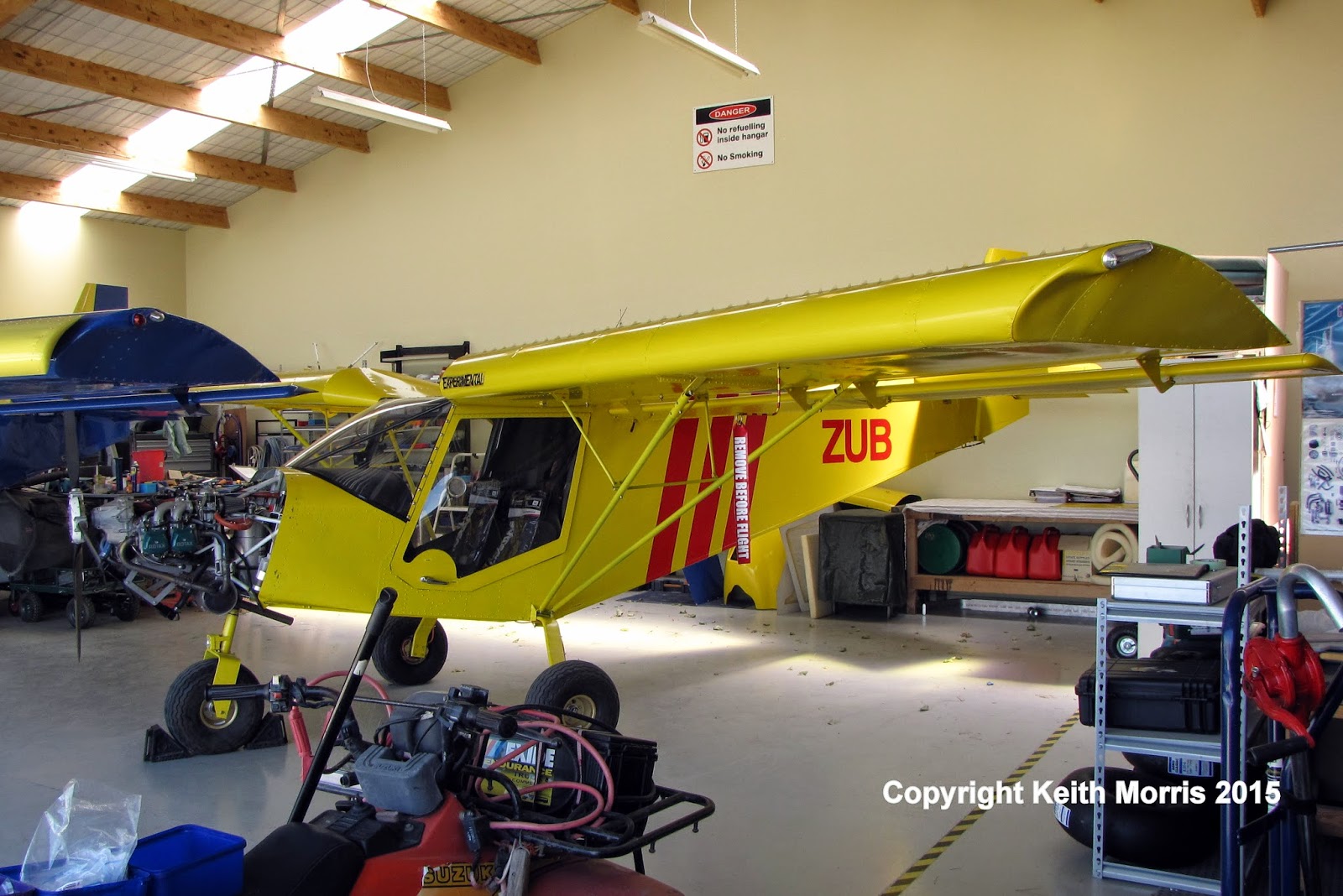 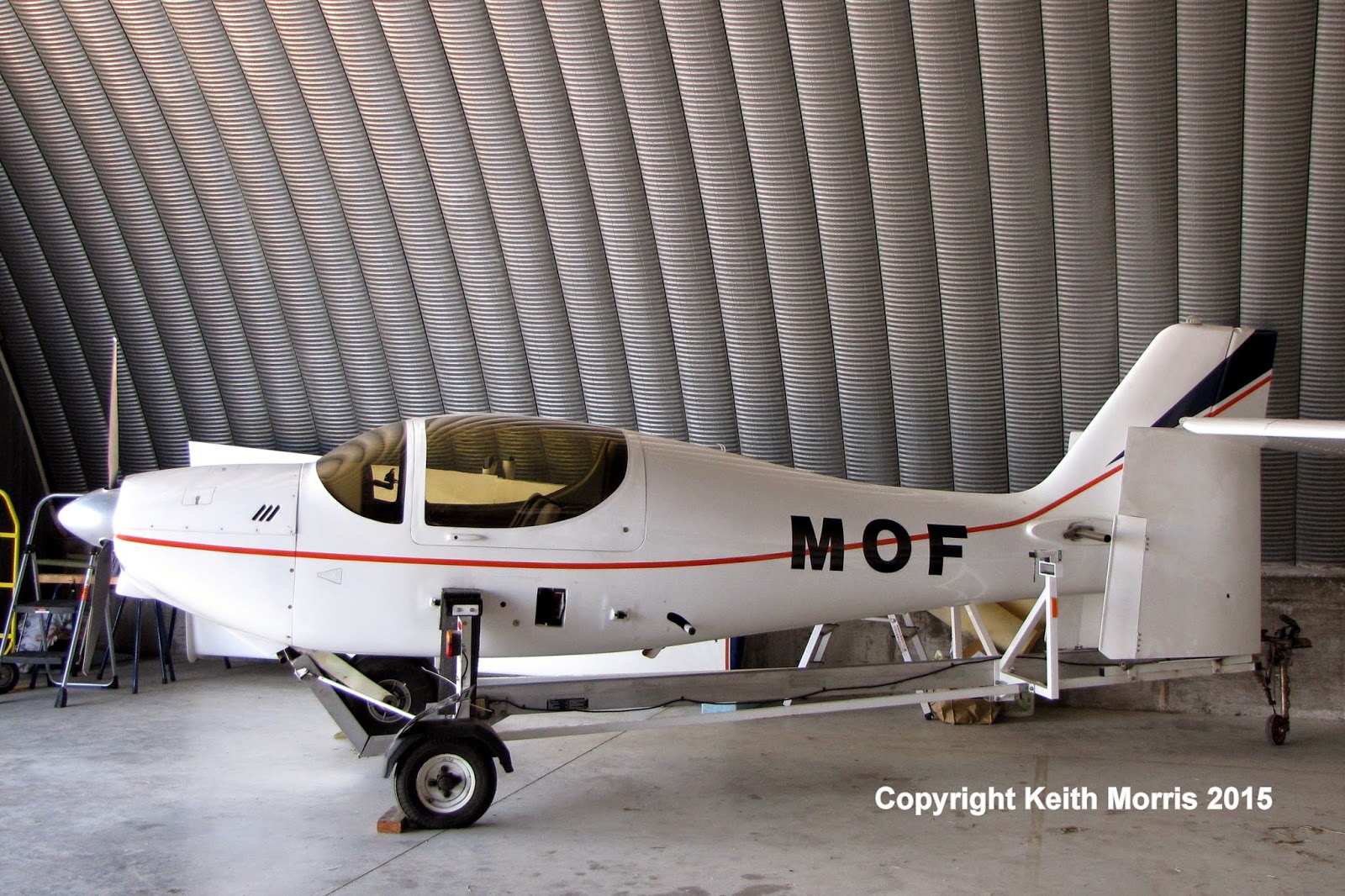 Variations on the Europa Classic:

John Bampfylde's ZK-MOF on its trailer.  I remember that John was building the first Europa in New Zealand in Wellington but then he went overseas and took the Europa project with him.  Is this the same aircraft? 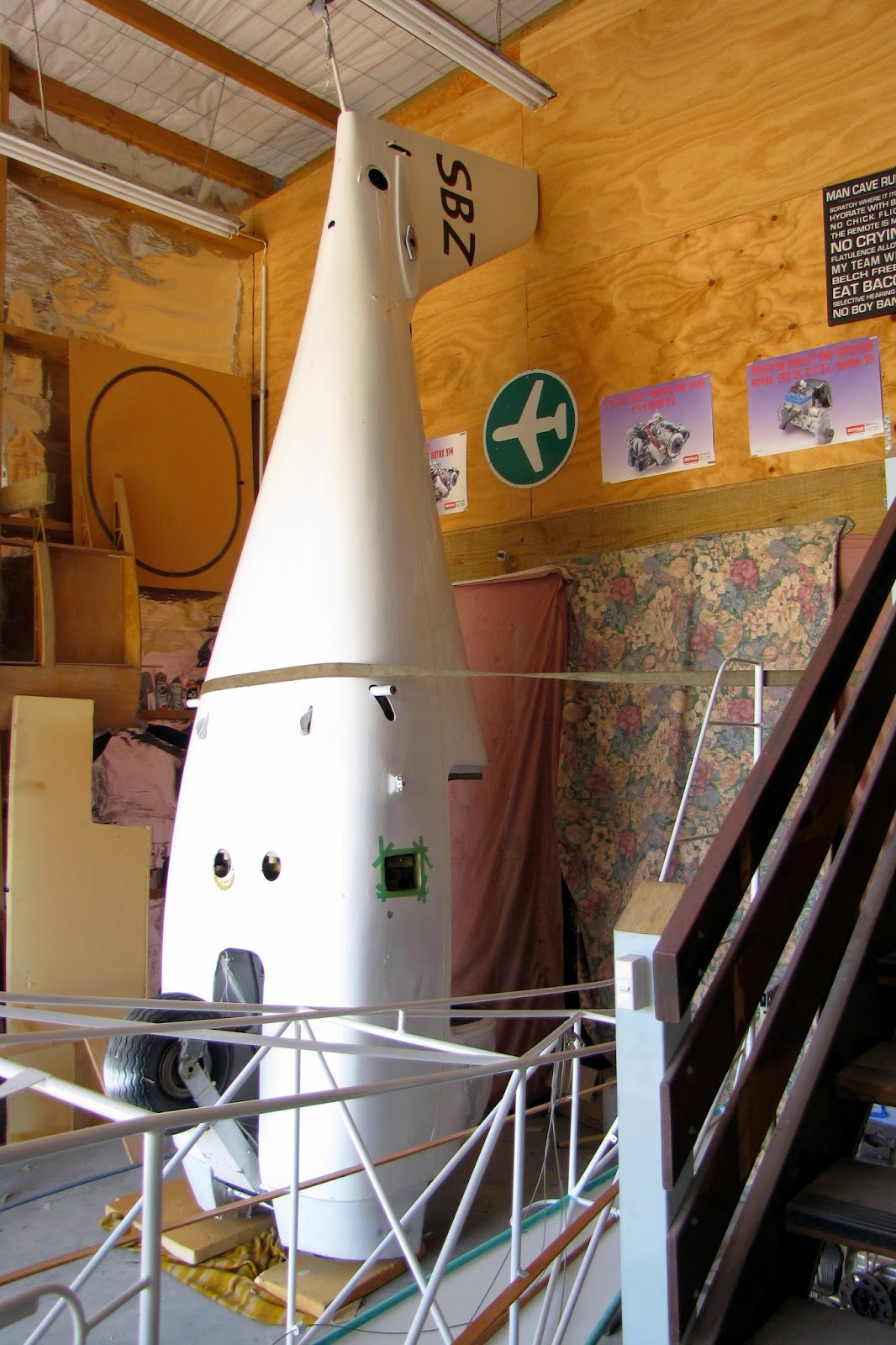 and on its nose for some surgery was ZK-SBZ which is also owned by Wayne Lindebaum.