A Couple of Interesting Aircraft from New Plymouth

Blog reader Wayne Butt of New Plymouth has sent in a couple of photos of his two interesting aircraft. 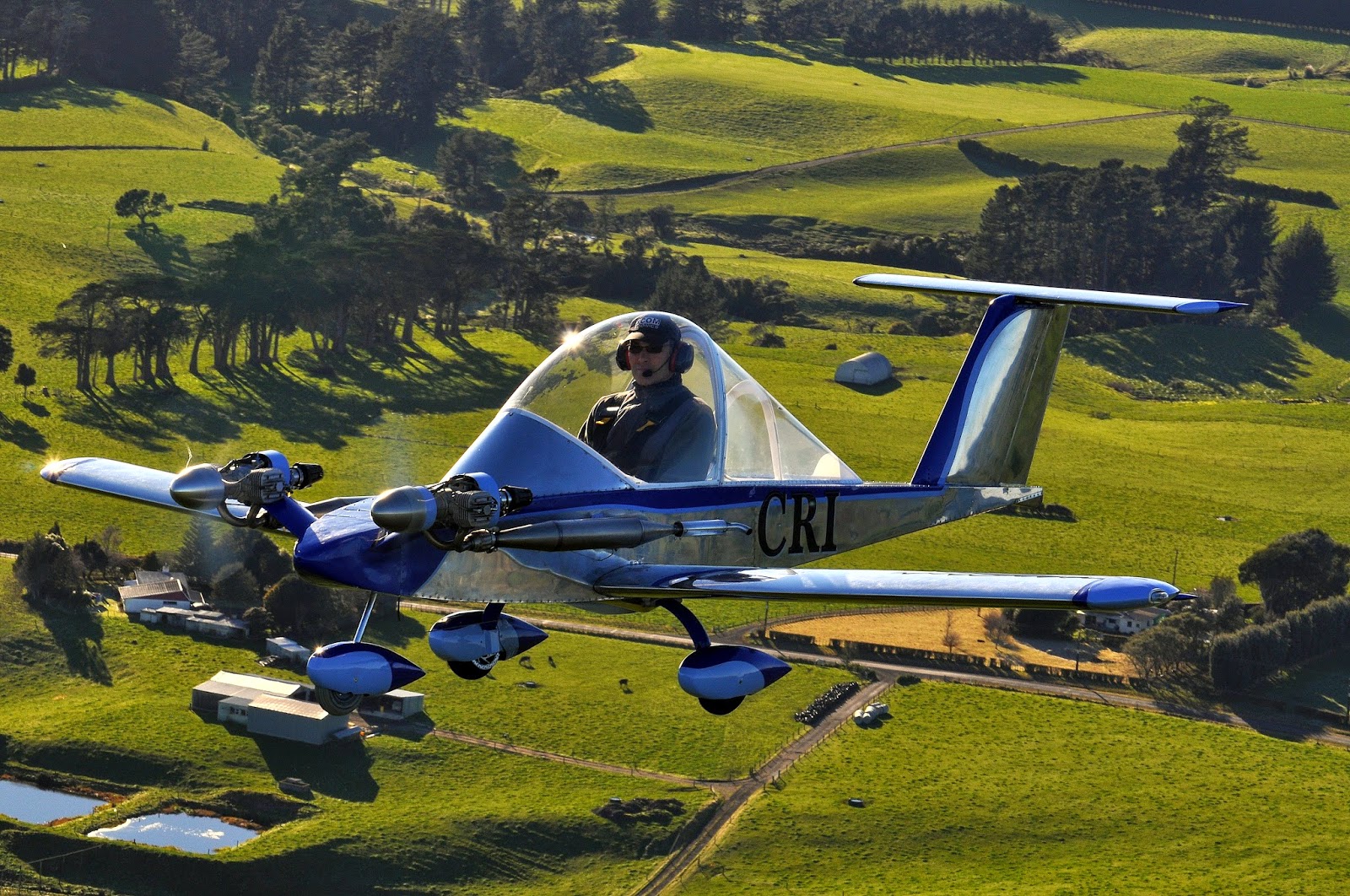 Colomban Cri Cri ZK-CRI2 was built by Wayne and first flew on 26/12/08.  Wayne has a very interesting blog on building and flying his aircraft at www.cricri.zoomshare.com/0.html  However, he advises that the Cri Cri has only flown 12 hours to date and none in the last 2 years as he has had a problem with the right engine failing twice due to siezing of the rear big end bearing.  The engines are 240 cc 3W Modelmotoren horizonatally opposed 2 strokes producing 22 HP each.  Wayne says he feels like he is progressing backwards with flying the Cri Cri, but he also says he is like a "dog with a bone" to identify and solve the problem.  The above photo was taken in July 2010. 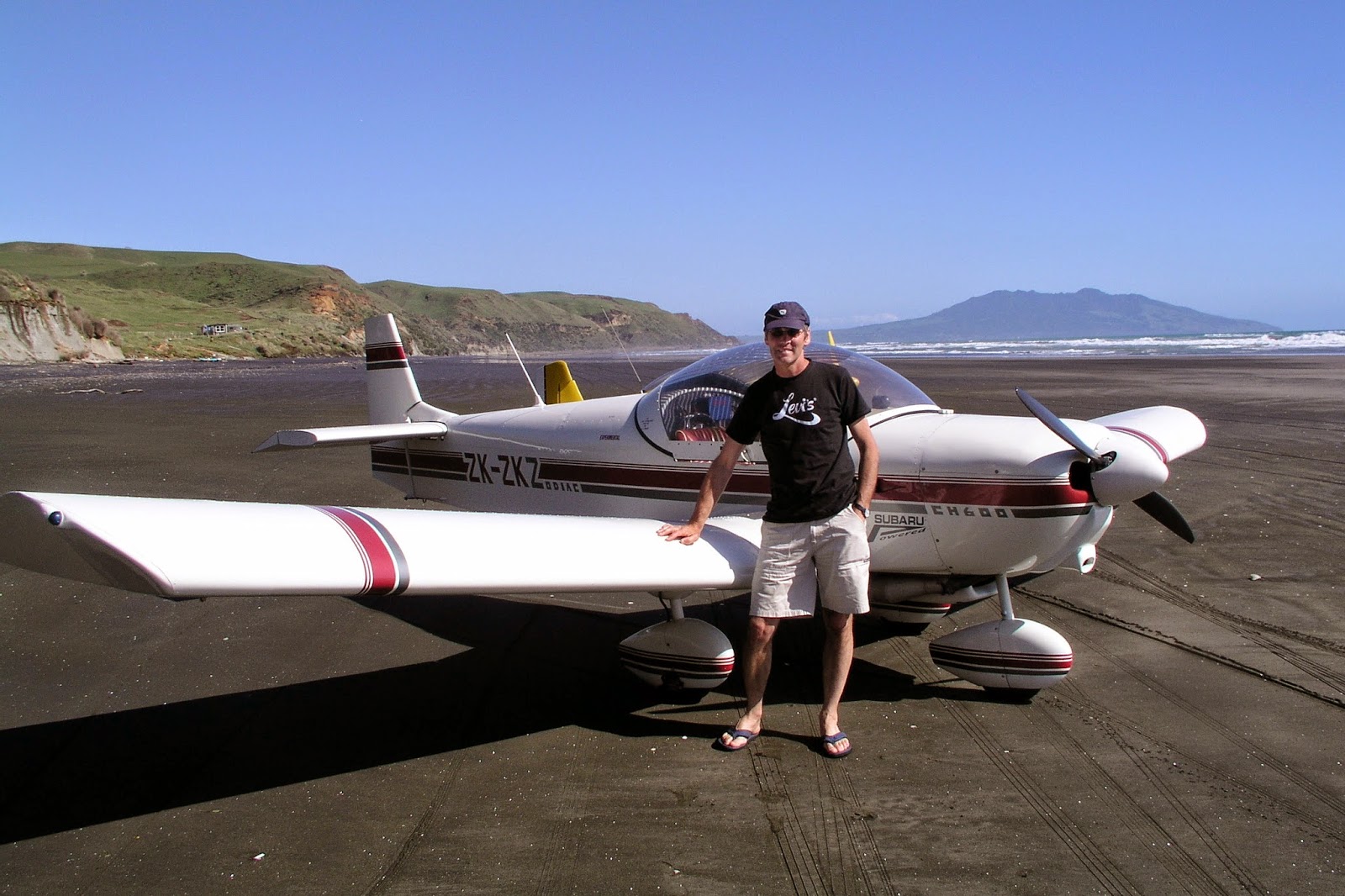 Wayne's second aircraft is the Zenith Zodiac CH 600 ZK-ZKZ. Wayne told me that the aircraft was commissioned by Paul Muller and built by John Raven at New Plymouth as a possible commercial venture, and it was first registered in February 1987.  Paul Muller requested some mods from the designer Chris Hientz and as a result the cockpit was widened and wing lockers were constructed - features that were later incorporated by Chris Hientz into the CH 601.  Wayne purchased the aircraft in June 1992 and re-engined it with a Subaru EA 81 engine around 1997.   The above photo was taken on the beach at Raglan November 2007.

Thanks very much to Wayne Butt for the photos and information.