Another drop-off to Auckland International today so another trip to Ardmore.  There is always something to see and such a wide variety of aircraft.  Here are a few from today: 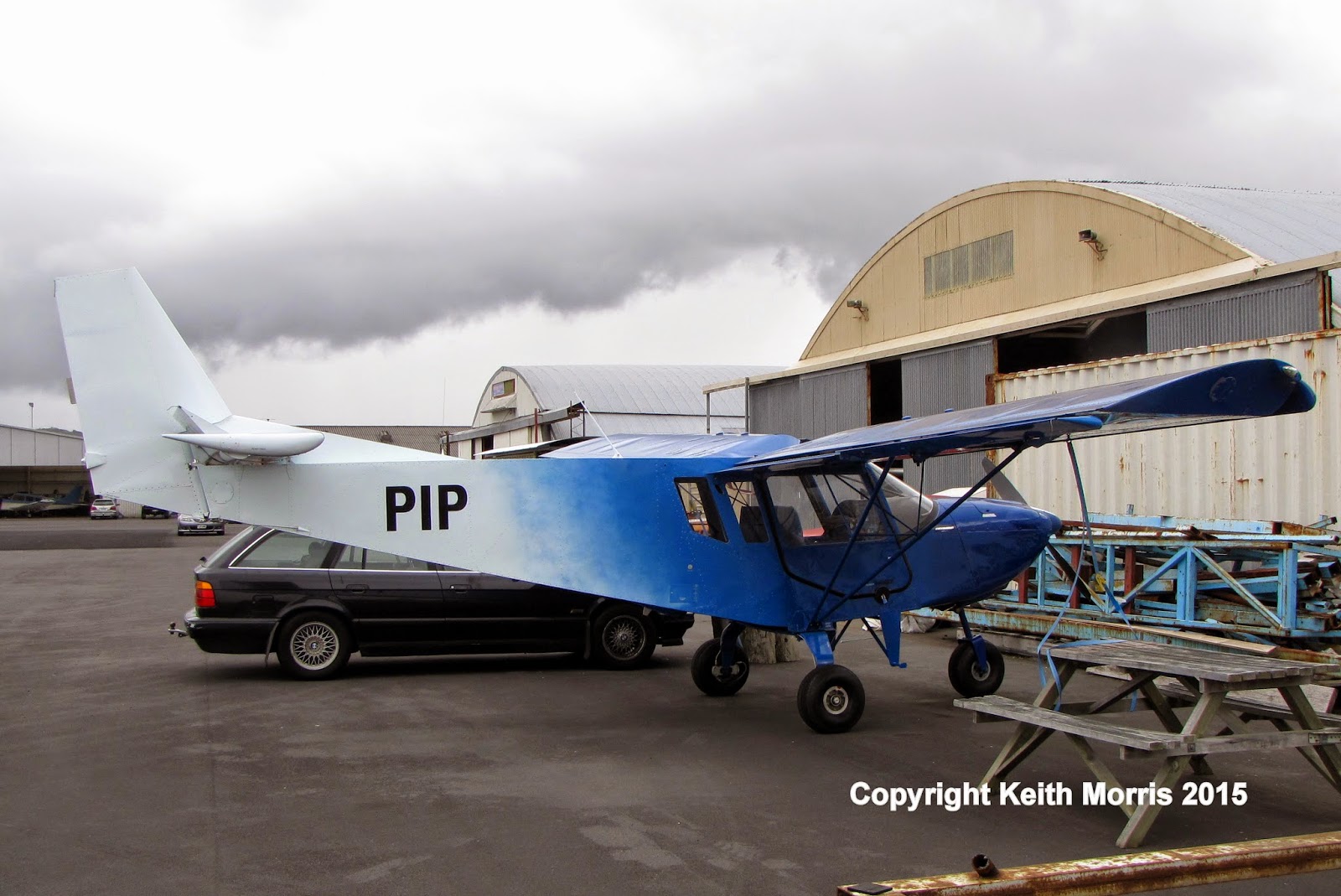 Zenair CH 801 ZK-PIP4 was uncovered outside Pioneer Aero's hangar - the first time I have seen it uncovered.  However it is parked in a difficult position for a decent photo.  This is the best I could do. 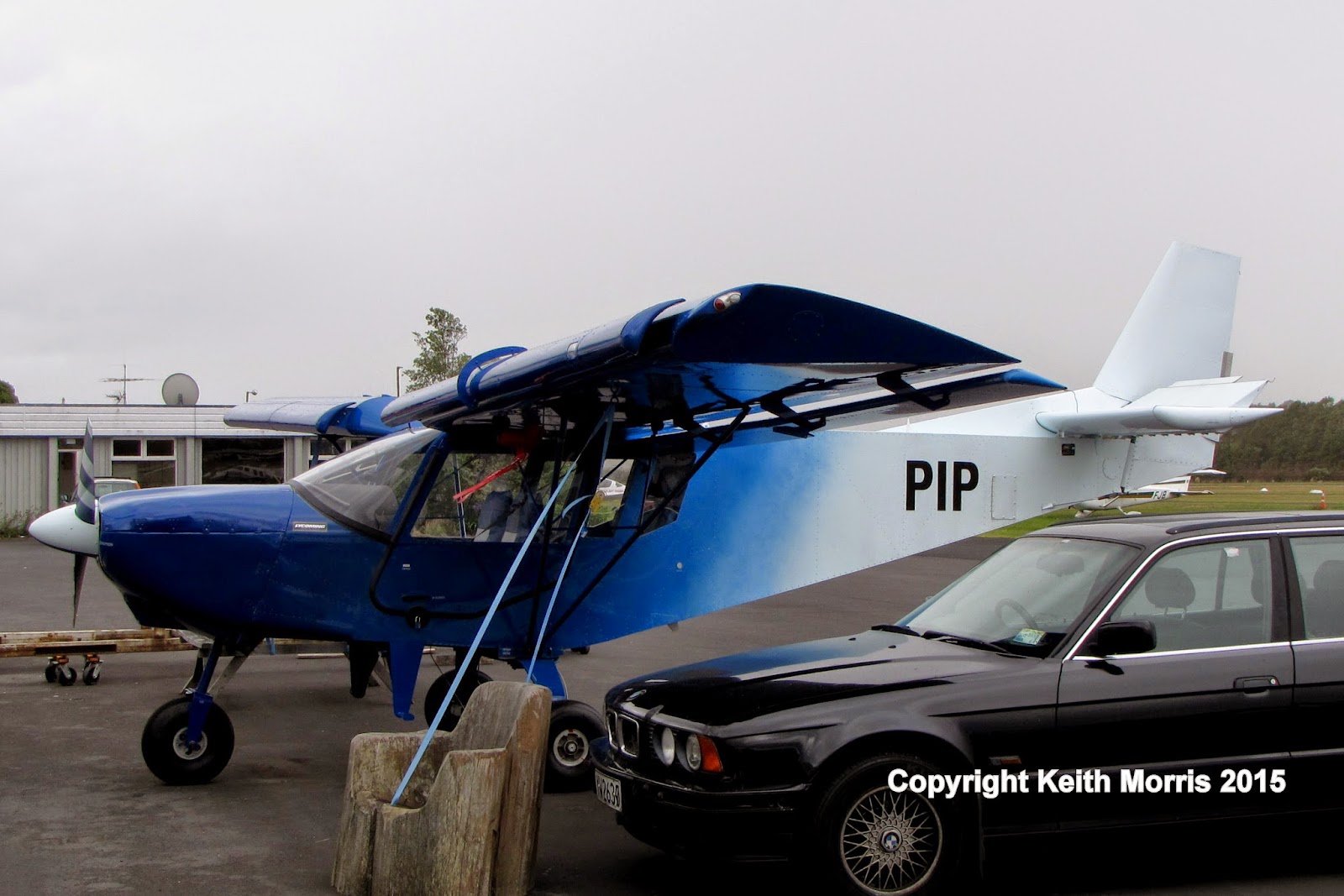 From the other side you can see the high lift devices hung on the front of the wings. 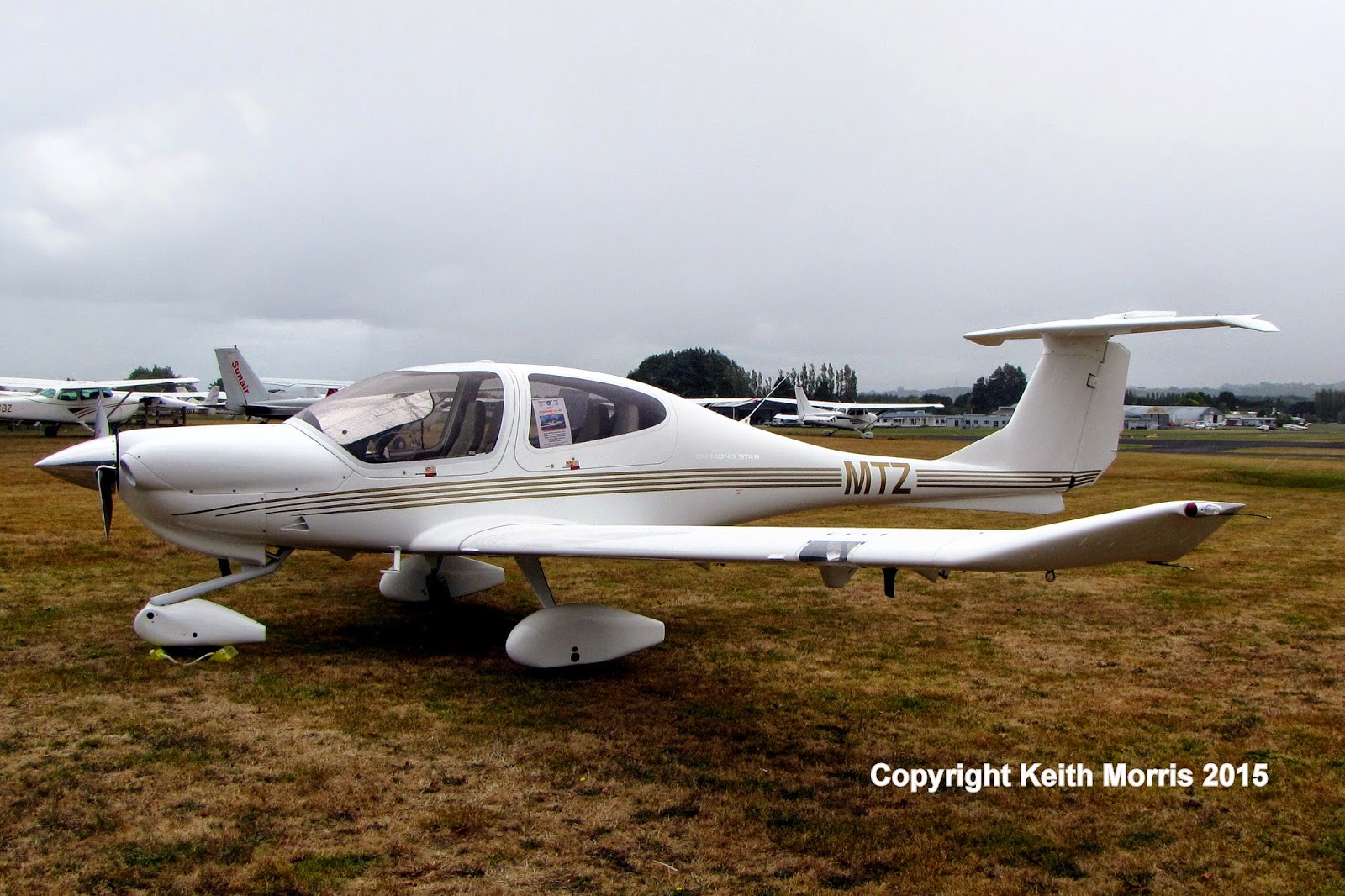 A newbie to me was Diamond DA 40 ZK-MTZ is owned by the Geddes Brown Syndicate of Drury.  It is for sale at Dennis Thompson International and could be yours for $249,900.  This aircraft is ex N196DC and I believe was imported in a damaged state and rebuilt in New Zealand.  It was first registered on 20/9/11. 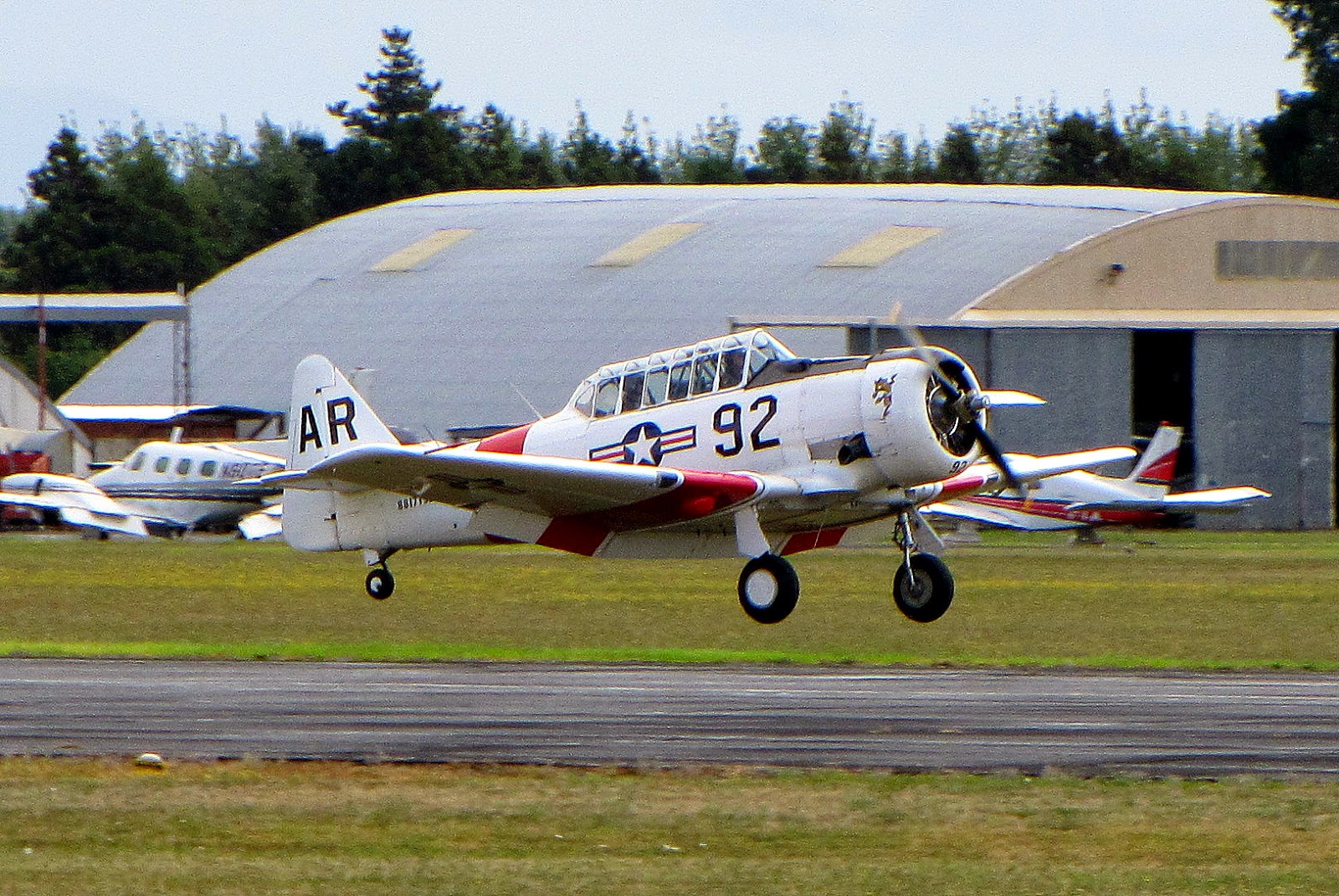 Harvard ZK-WAR flew in, I suspect from a rain delay in returning from the Art Deco weekend at Napier. 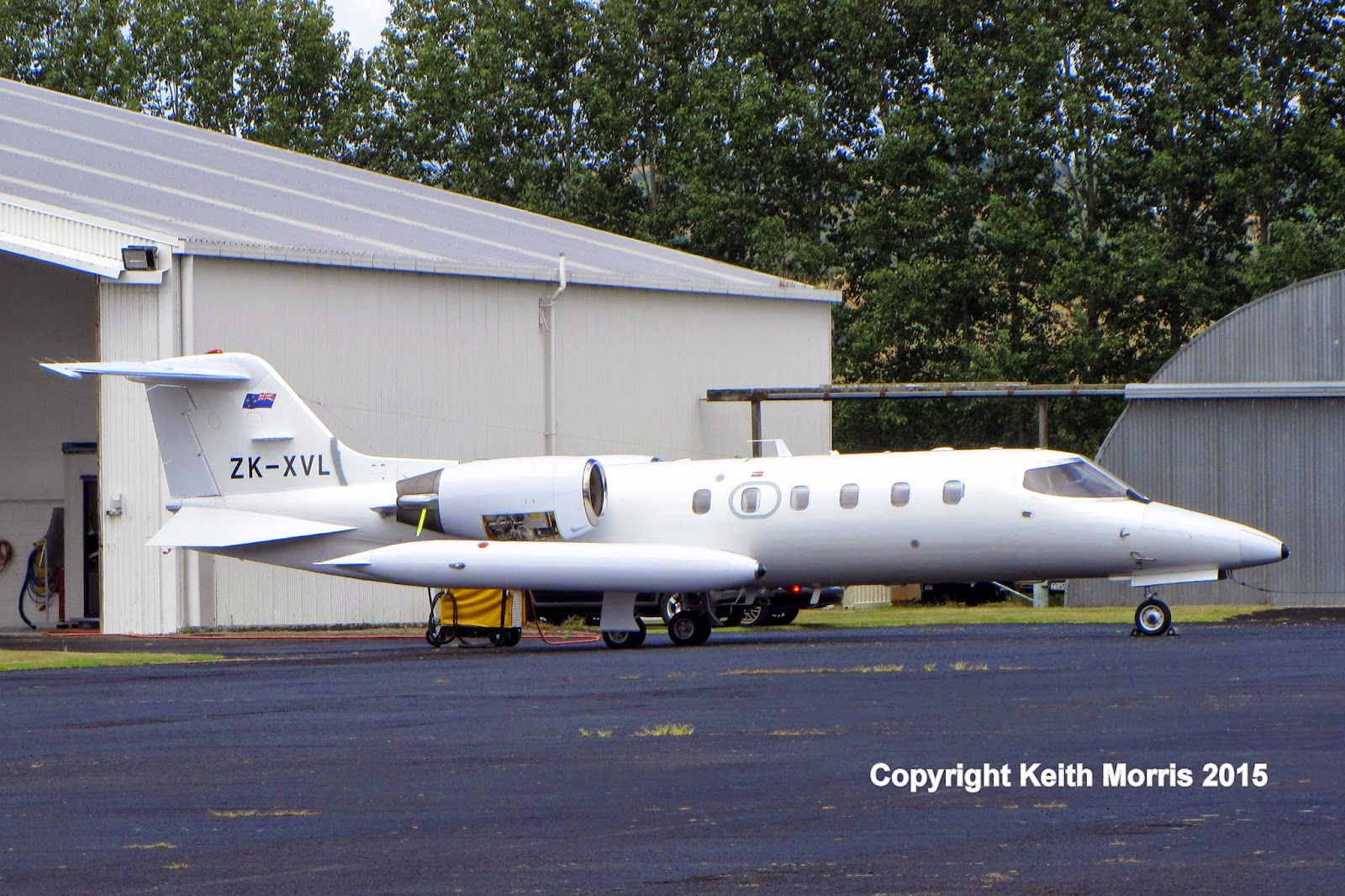 Lear Jet 35A ZK-XVL of Auckland Air Charter Ltd was undergoing engine runs.  This is ex N35QB and has been around since 25/2/03.

And also of interest were the new North American T-28B Trojan ZK-TGN was still in the Airspray Ardmore hangar being painted but progress is being made, and the Spitfire Mk XIV ZK-XIV2 being worked on at Avspecs.  This cannot be far away from flying as the goal is to have it at the Classic Fighters 2015 airshow at Omaka in early April.