One thing that I have noticed at Ardmore the last several times that I have visited is that helicopter activity well outweighed fixed wing activity.  A few days ago these helicopters from the same family were out and about.  I am interested in helicopters but not very knowledgable on the various models.

I was surprised therefore that these helicopters were all variants of the twin turbine BK 117, so I did a bit of investigation.  The original BK 117 was developed as a joint venture between Messerschmitt-Bolkow-Blohm of Germany and Kawasaki Heavy Industries of Japan with the main rotor system and tailboom developed from the MBB Bo 105 helicopter and Kawasaki contributing the airframe and main trasmission.  This first model was the BK 117 A-1 and it first flew in June 1979 and entered service in December 1992.  It was developed over the years up to the C-1 model, and it was built by both MBB (330 examples) and Kawasaki (111 examples), up to 2004.. 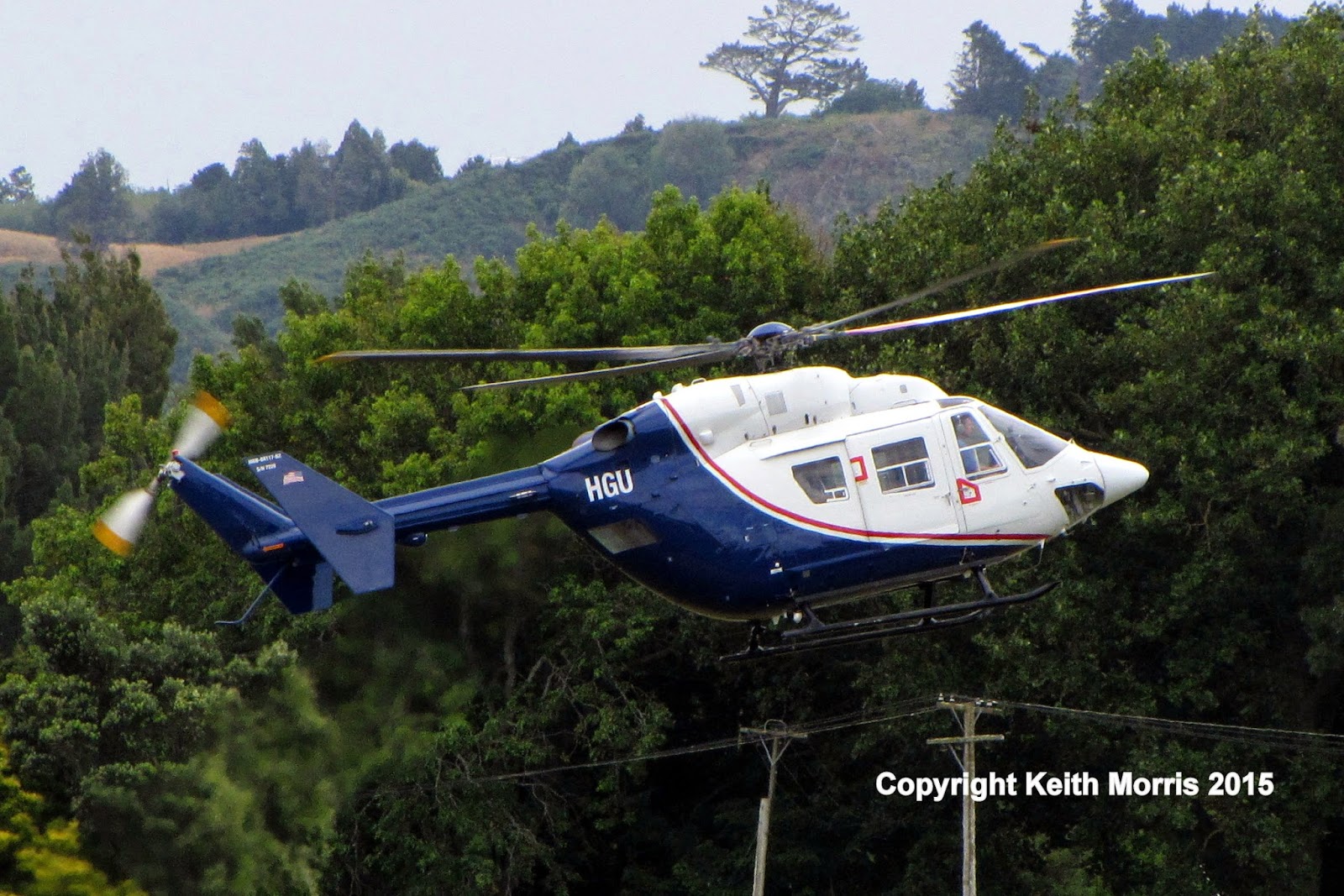 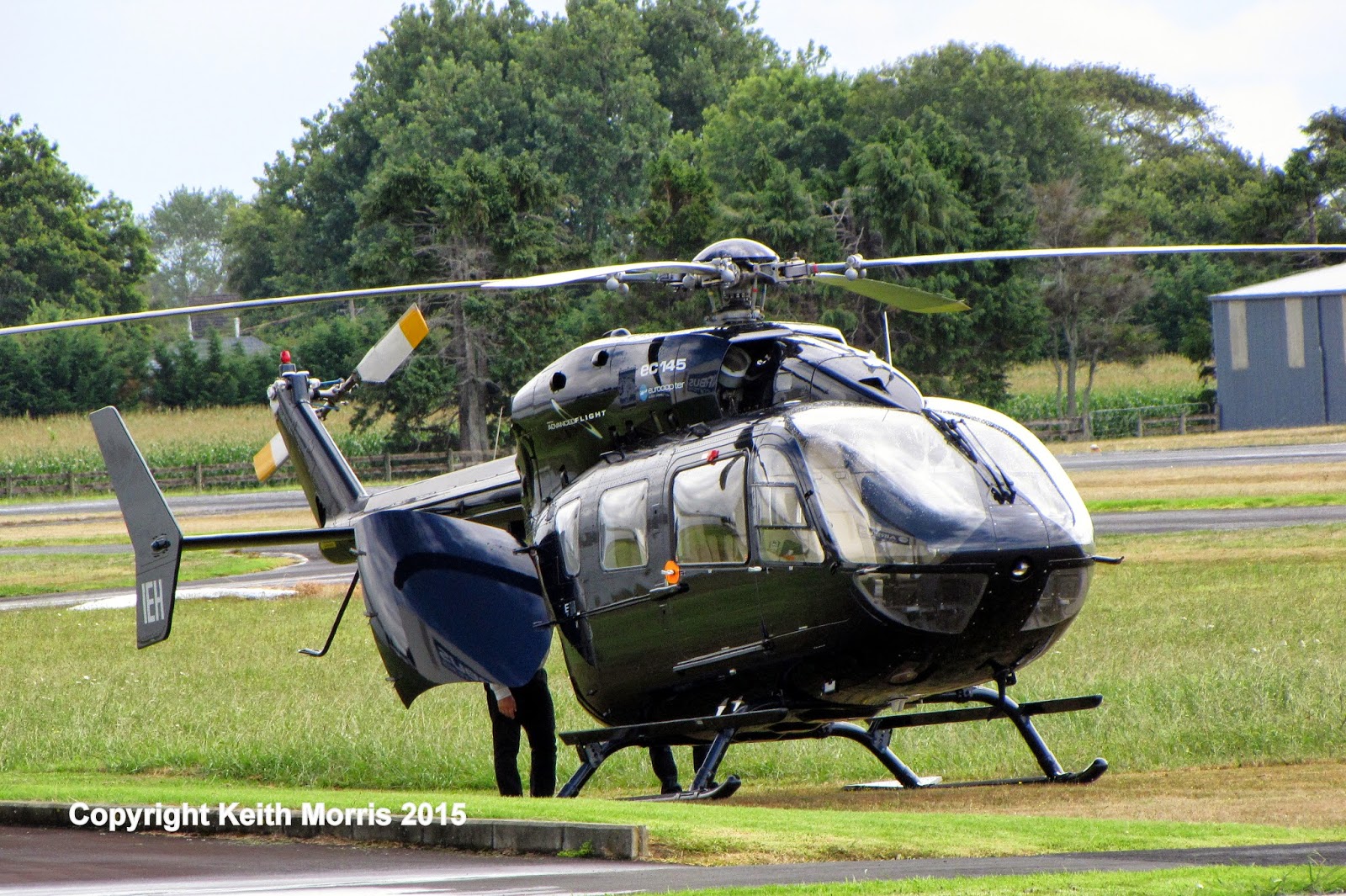 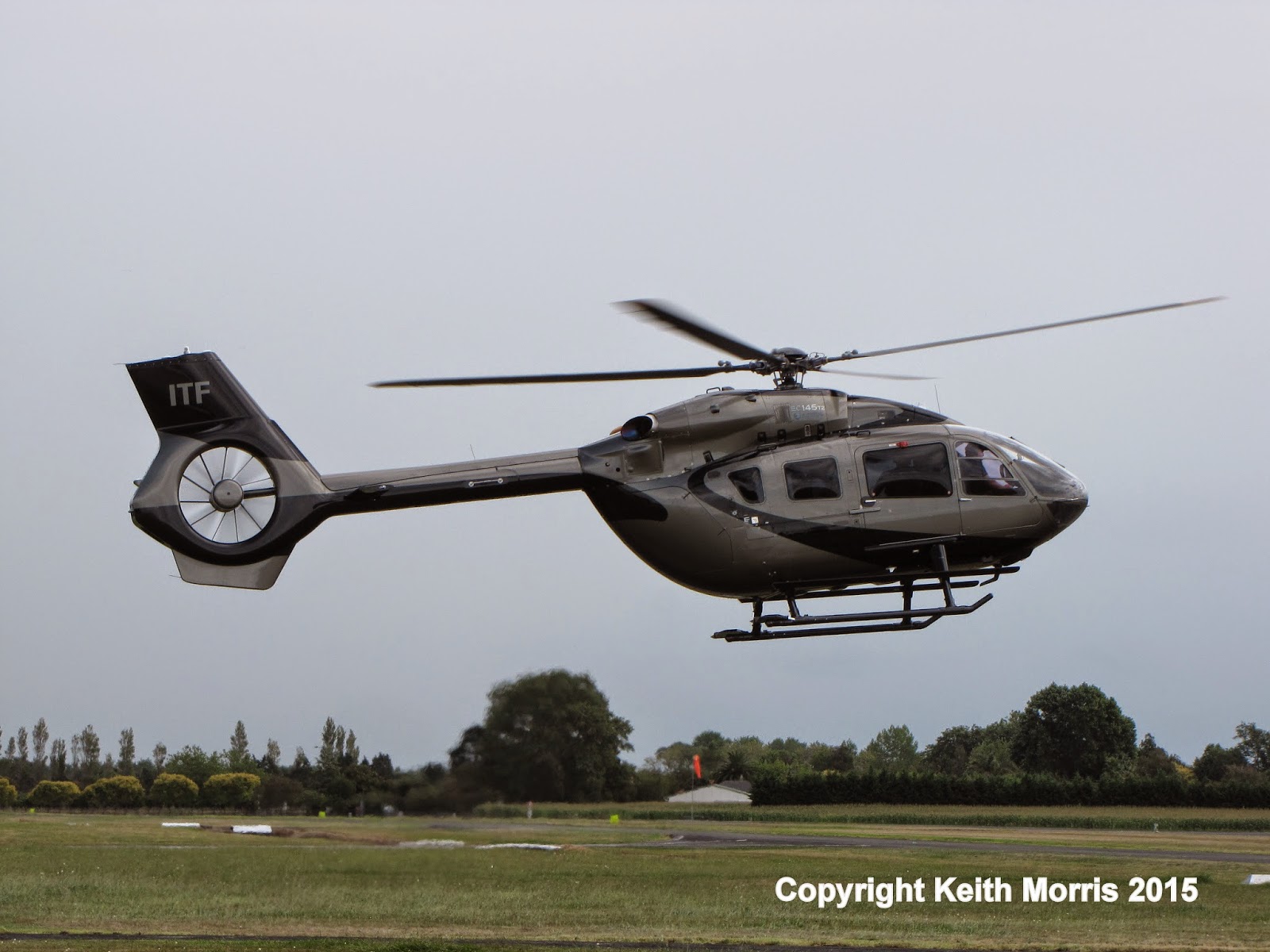