A trip to the RNZAF Aviation Sports Club (Gliding Section) at Whenuapai Air Base yesterday resulted in a couple of photo opportunities and some interesting discussions.  The club use a very nice large grassed area to the East of the airfield and have a glider hangar that was relocated from the now closed Hobsonville Air Base. 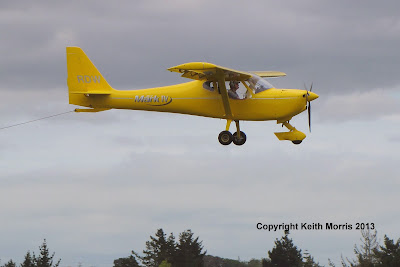 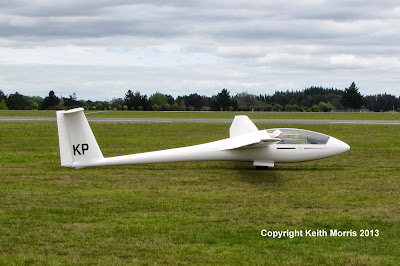 And then towing off the locally owned Rolladen-Schneider LS 4a ZK-GKP.... 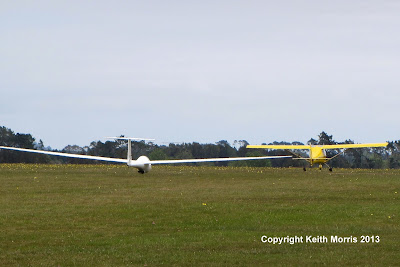 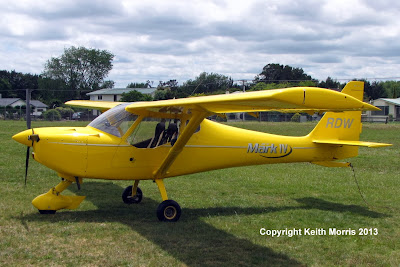 I was told that the club's use of ZK-RDW as a towplane is proving successful, with a new engine that was required costing less than an overhaul of an O-320 (and then the repaired Rotax 912 was sold).  ZK-RDW has been registered in the Light Sport Aircraft category (from a Class 2 microlight).