On Saturday 30-11-2013 the 50th anniversary of the Waimate Aero Club was held.
A strong south westerly wind no doubt kept some of the smaller aircraft away.

Above is a view, from the Club House, towards some of the visiting aircraft . 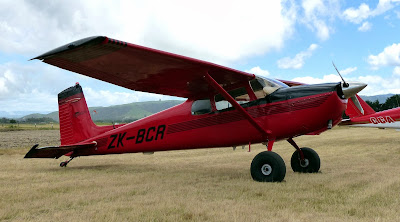 A trap for the aircraft spotters was the Cessna 175 ZK-BCR (c/n 55658) over from Wanaka with Shaun Gilbertson. 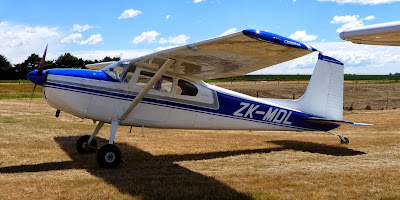 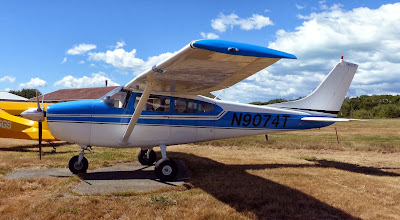 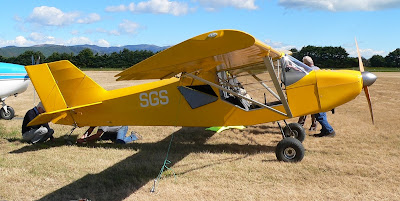 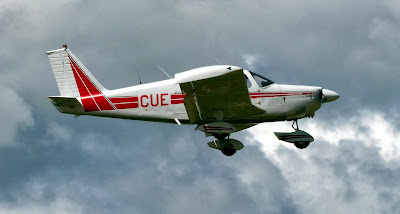 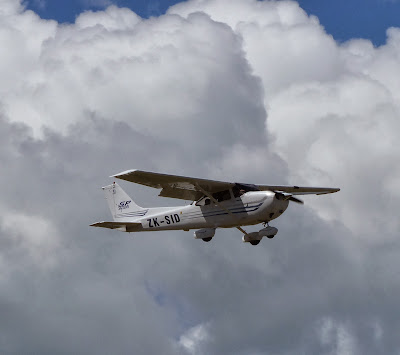