The summer flyin season opened yesterday with the Black Sands flyin at Raglan.  This year's flyin suffered from less than ideal weather on the Saturday, and the beach landings had to be cancelled.  However the sun appeared in the afternoon, and as usual, a good selection of sport aircraft attended from the top of the North island, with a few coming from further away such as RV 7A ZK-REX from Blenhiem.

I spite of the weather a varied selection of aircraft arrived as shown below (with a couple of take-offs thrown in), and more than 60 aircraft attended on the Saturday. 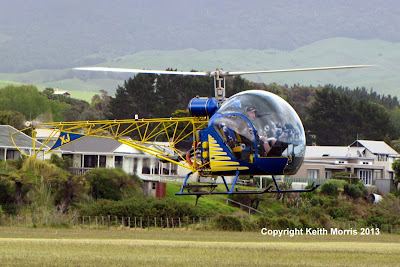 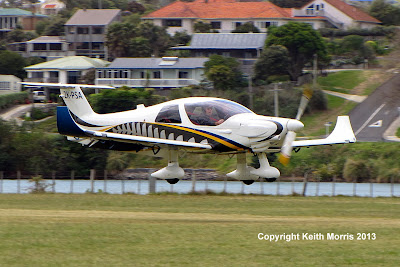 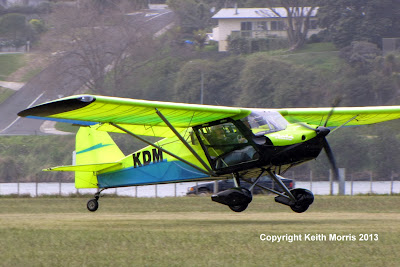 Rainbow Aircraft Cheetah ZK-KDM from Ngaruawahia made a spirited approach and landing. 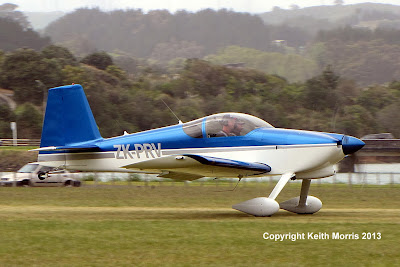 RV 6 ZK-PRV from Ardmore taking off on a flight to Waihi (it returned later). 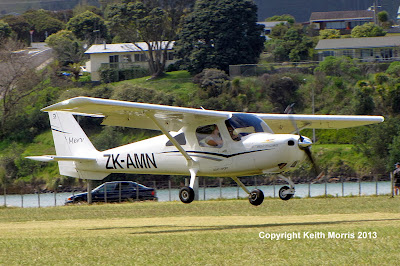 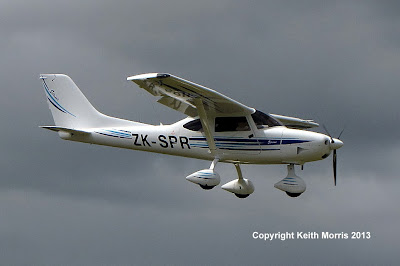 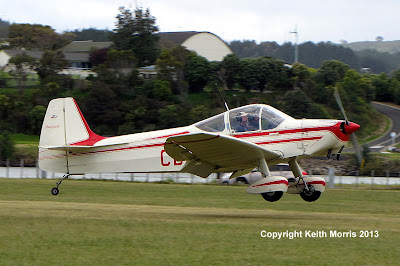 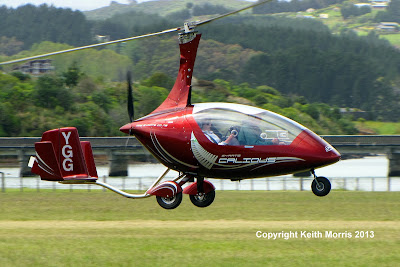 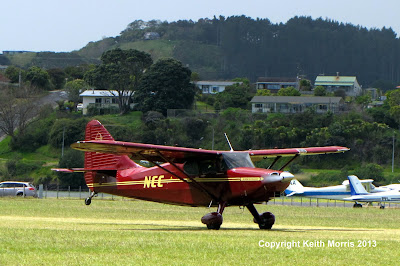 And a surprise was Stinson 108-3 Voyager which arrived from New Plymouth. 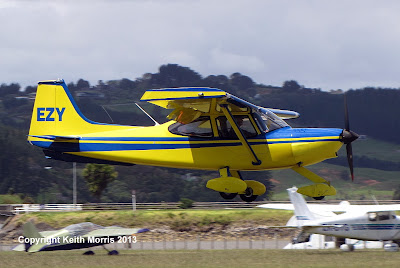 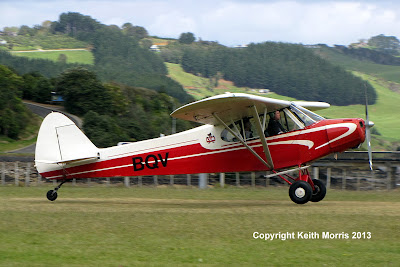 Piper PA 18 Super Cub ZK-BQV from Hamilton was active during the day, this time bouncing on arrival. 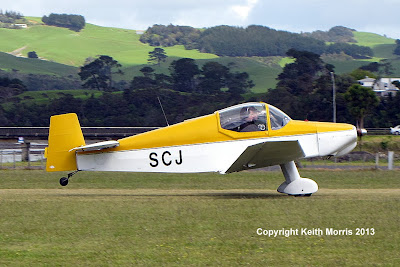 And finally Jodel D 18 ZK-SCJ taking off for its home base at Rotorua.