There was a good number of deliveries of Tecnam Golfs here in 2001 with 6 Golfs registered.  They are as follows in order of their registrations: 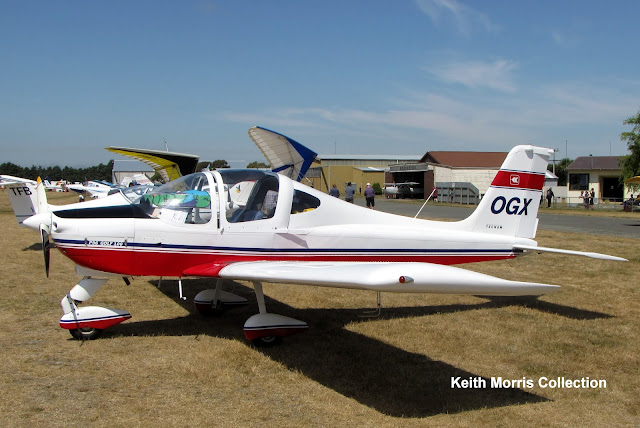 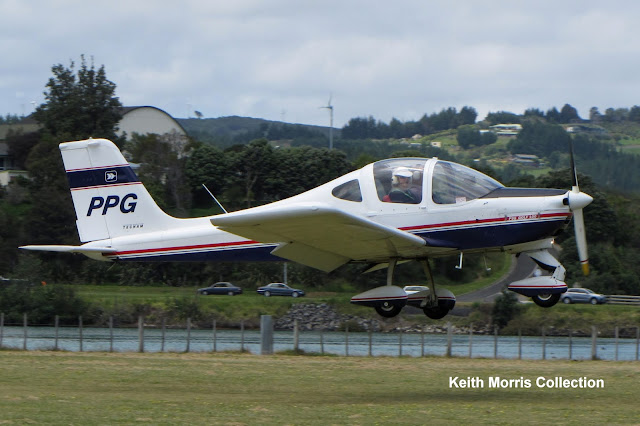 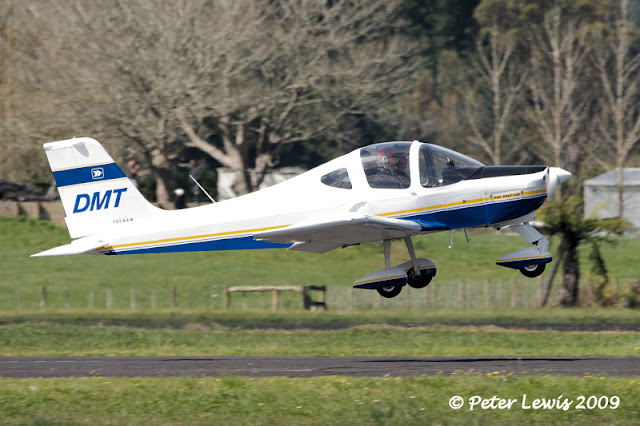 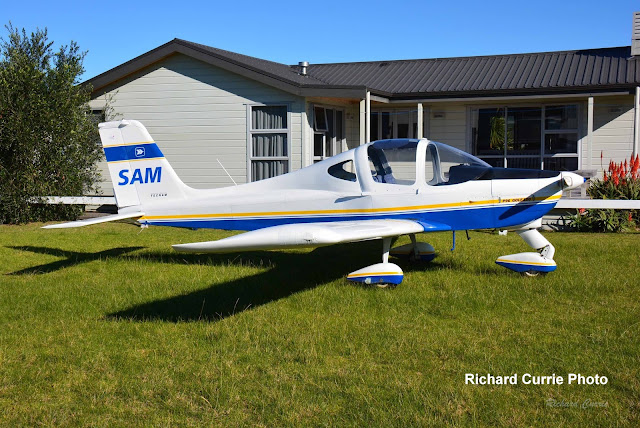 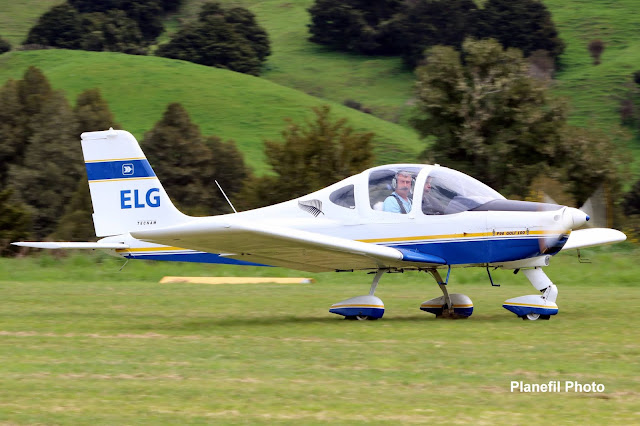 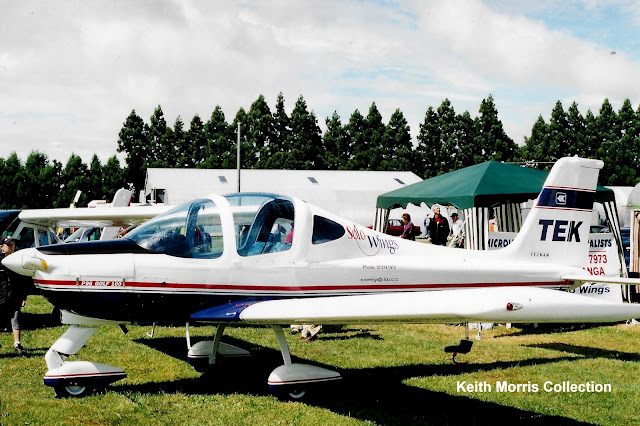 ZK-TEK (c/n 169) was registered to Colin Alexander of Tauranga on 21/12/01 and it was operated by Solo Wings as shown in the above photo taken at the 2002 SAANZ flyin at Matamata.  On 25/1/06 ownership changed to the Tauranga Tecnam Syndicate of Te Puke. 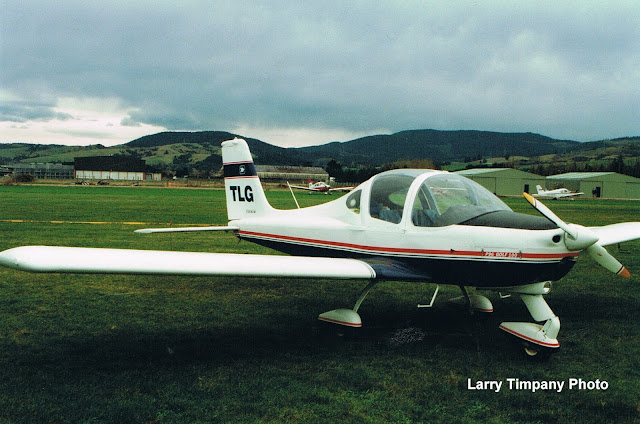 ZK-LTG (c/n 184) was registered to L R (Larry) Timpany of Invercargill, also on 21/12/01.  Larry later moved to Waitati just North of Dunedin and he still owns and flies his Golf 20 years later.  Thanks very much for the photo Larry, as your aircraft doesn't seem to have been photographed much over the years.