Two Cessna 172M's that havent appeared on this Blog before are ZK-DUK and DXY which are both used as fish spotters off the eastern Coromandel coast for the commercial fisheries.   Based in either Whitianga or Tauranga they have recommenced operations this week under Level 3 lockdown rules.
ZK-DUK is a 1973 model imported from the US in 1974, while DXY was imported brand new in late 1975. 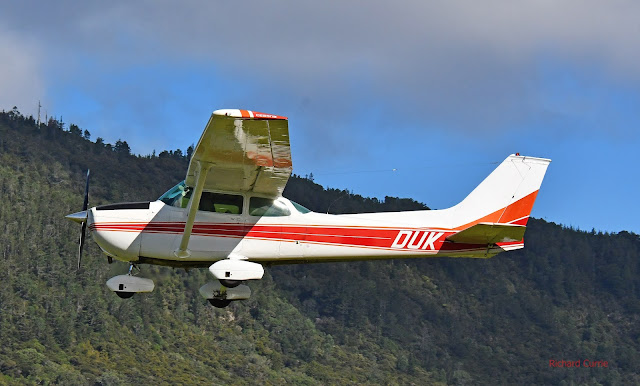 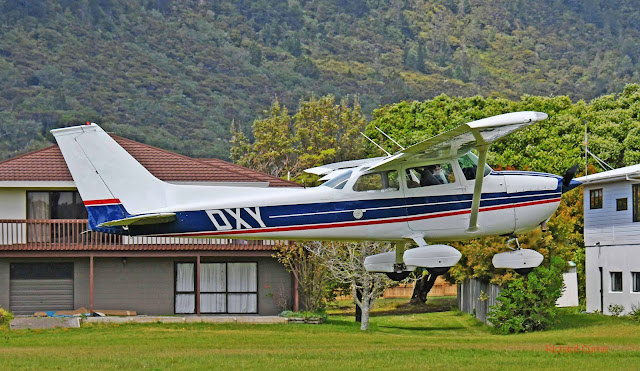 Also used for fish spotting off the North Island's East coast is Ardmore based Cessna 172L Skyhawk ZK-DFH, which was imported new back in 1971. 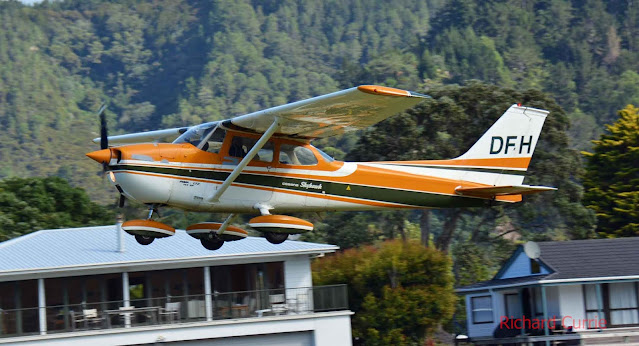