Noted at the Outback Helicopters' base at Dannevirke today was their sprayer R66 ZK-HCE3.    This was imported from Australia in 2012 and has been with the company since 2017.  They also operate a Jetranger ZK-ISW.
There are now only 4 other R66 remaining on the NZ register being 1 at Taupo with Helicopter Services BOP,  2 with SCN Helicopters at Porirua and 1 stored with Heliflite. 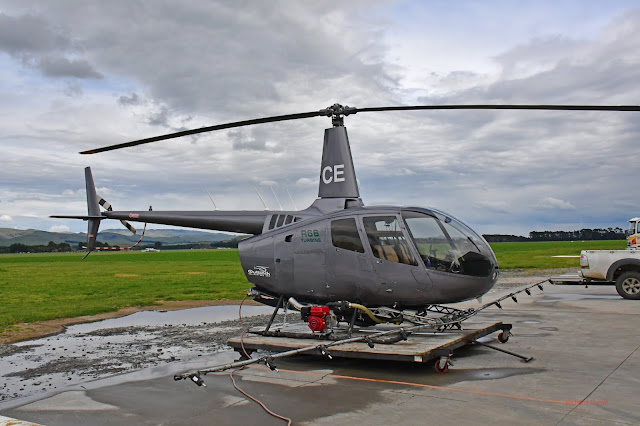 Moving onto the Heli Ag base at Maraekakaho their 2 AS350B were in residence being ZK-ICR and ZK-IRE.      The latter has been owned by the company since importation from Australia in 2019,  while ICR was acquired in March 2021,  having been imported from the US in 2015. 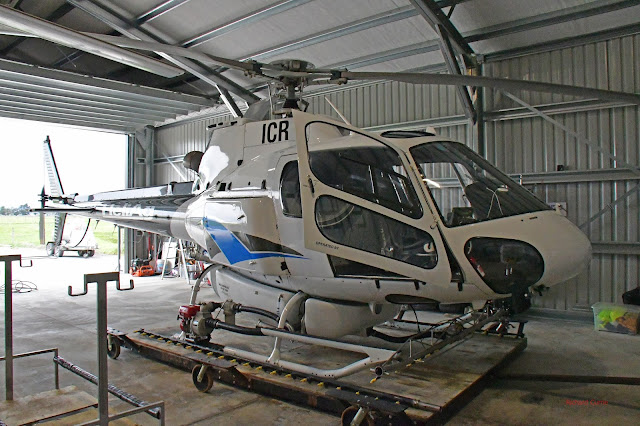 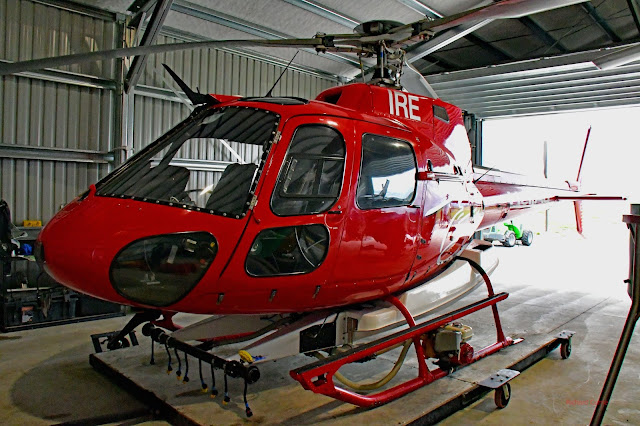 Operating from the Heli Ag base was Christchurch Helicopters' EC120B ZK-HTV2 fulfilling a survey contract in the North Is.   This was imported from Australia in 2002. 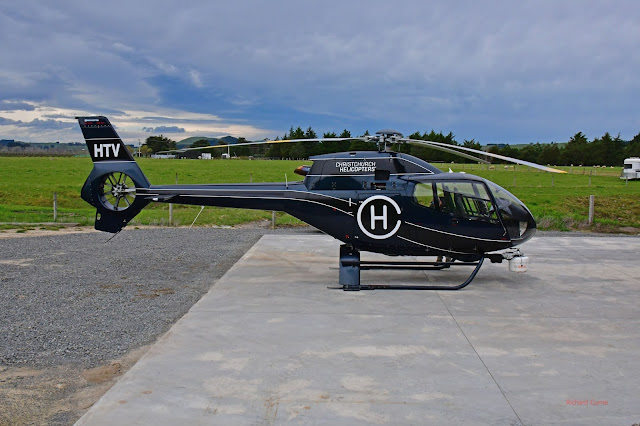 And a return visit to Hastings airfield showed Hughes 369E ZK-IDV2 now more complete,  details as per yesterday's blog below. 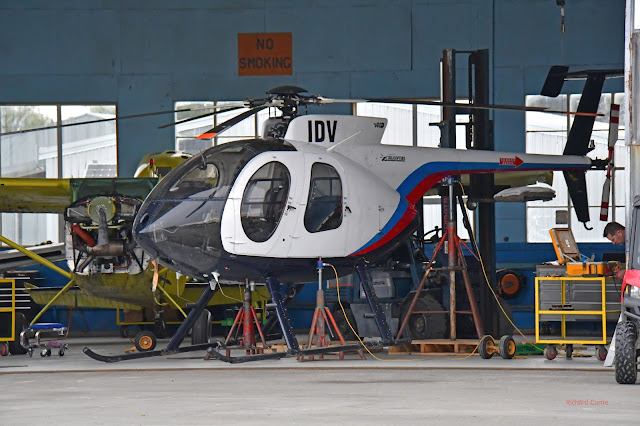