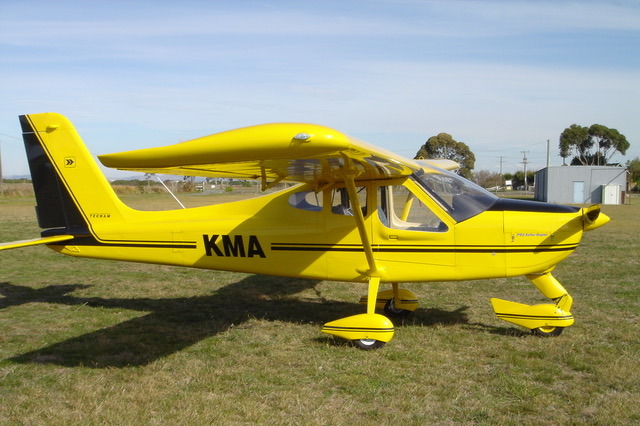 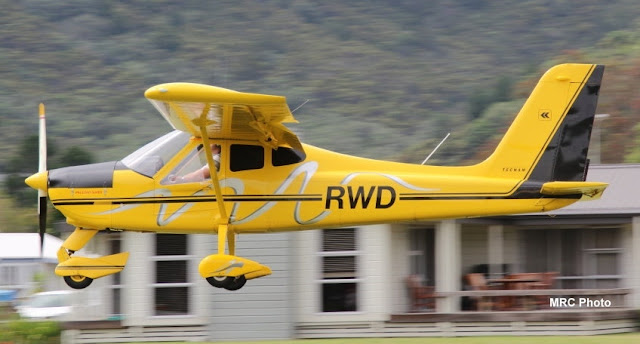 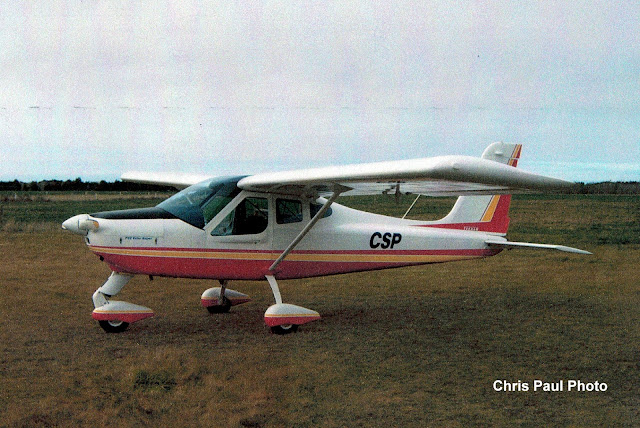 The next P 92 Echo Super to be registered was ZK-CSP3 (c/n 699) which was registered to Glenapark Aviation Ltd (Chris Paul) of Waimate on 16/11/02.  Thanks to Chris Paul for the above photo.  On 22/12/04 ownership transferred to JR Martin of Martinborough with whom it is still current.  It has been quite elusive over the years and few photos of it seem to exist. 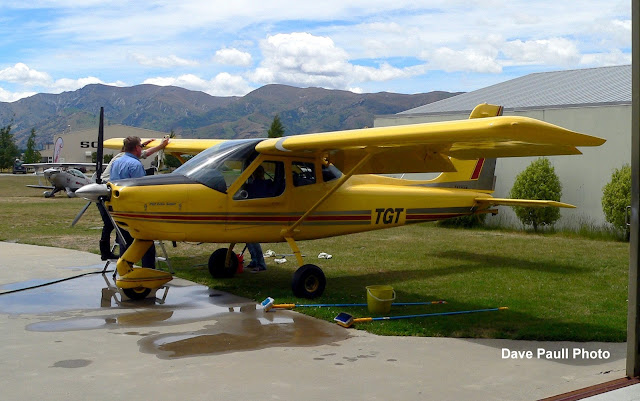 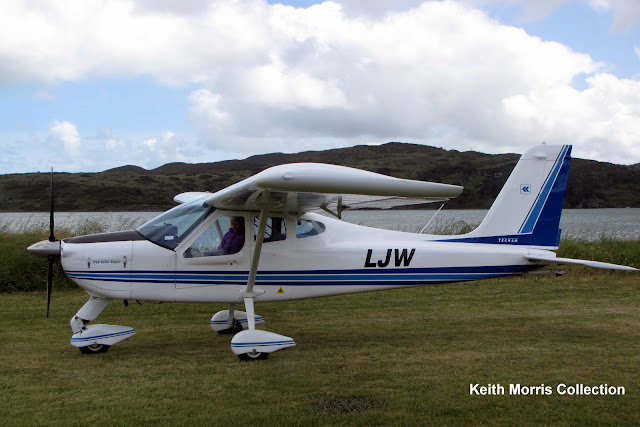