The next model of the Tecnam P 92 to appear, in 2008, was the P 92 Eaglet model which incorporated some features from the P2004 Bravo.  The Eaglet was pitched as a training aircraft and it can also be registered as a Light Sport Aircraft with a higher 600 Kg MAUW.  I featured revised wingtips and with a 100 HP Rotax engine the cruise speed at 75% power went up to 116 knots.

We have had six Eaglets registered in New Zealand as follows in their order of registration: 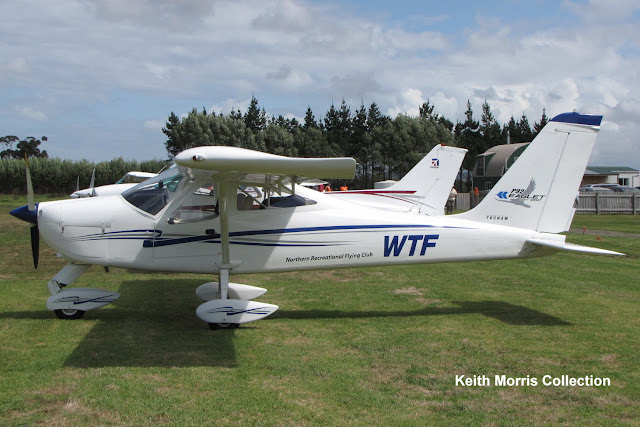 Our first P 92 Eaglet was ZK-WTF (c/n 1127) which was registered to Tecnam Ltd of Ardmore on 11/8/08.  On 12/12/08 ownership changed to the Northern Recreational Flying Club of Whangarei and then on 21/6/12 ownership transferred across to the Whanagarei Flying Club.  Then on 2/5/15 ownership transferred to Opiweb Ltd of Auckland, with whom kit is still current.  The above photo was taken at Parakai on 27/2/10. 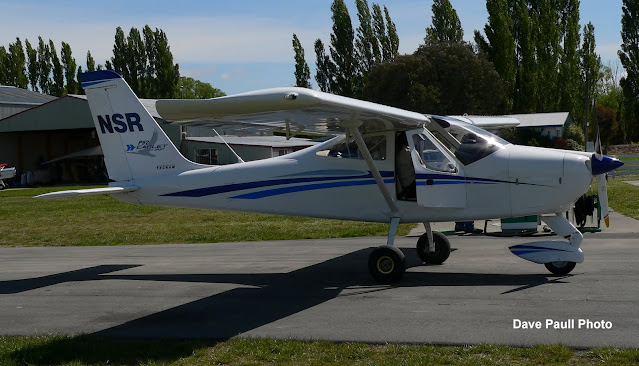 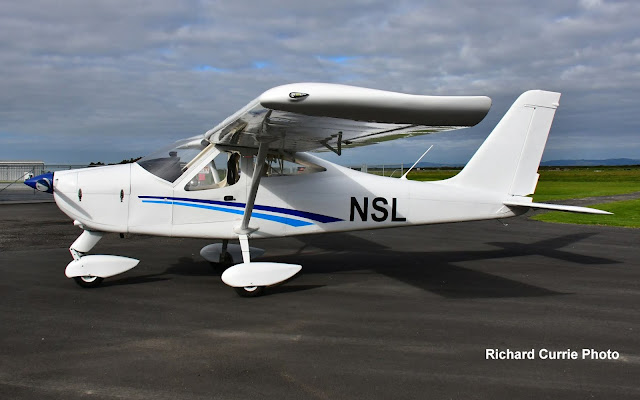 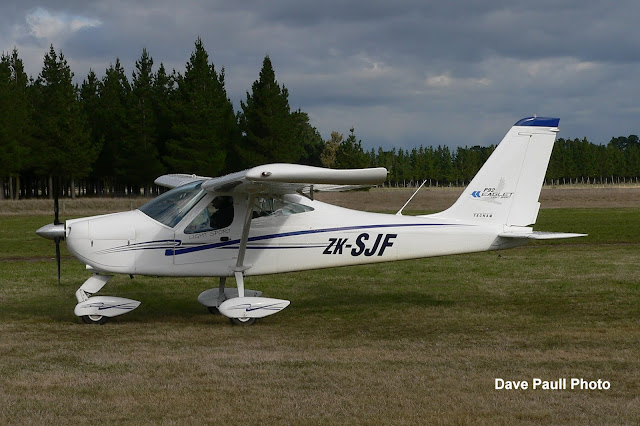 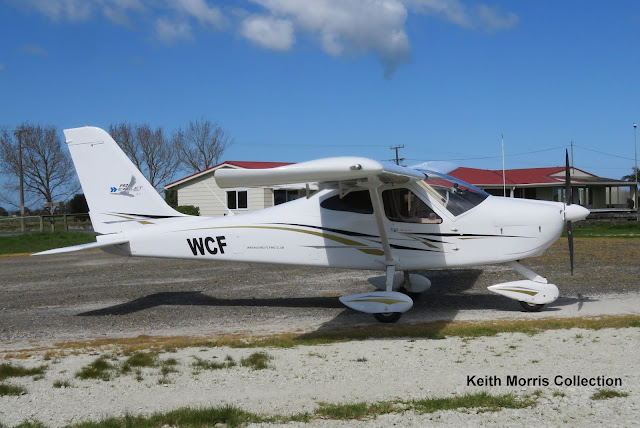 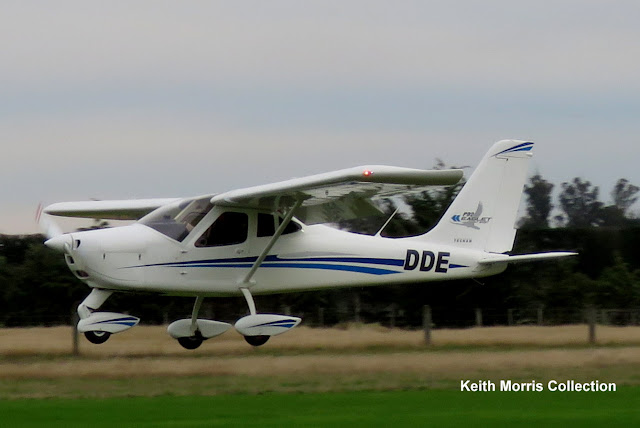 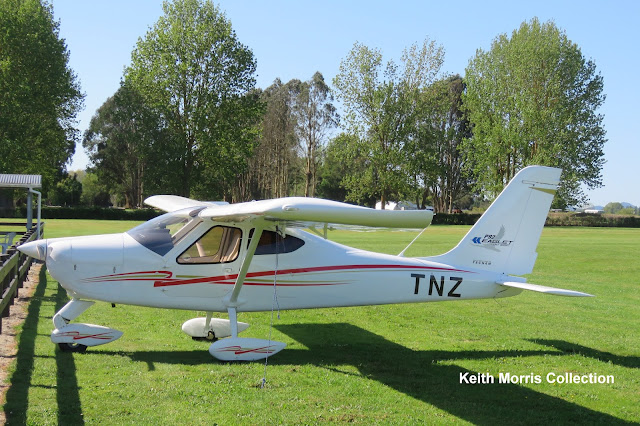 And our final P 92 Eaglet to be registered to date is ZK-TNZ2 (c/n 1590) was registered to Aircraft and Marine Ltd of Gore (Neil Ross and Ruth Allanson) on 13/5/19, and on 27/8/19 it moved across to Jetboat.Com Ltd of Gore (Neil Ross) who is the current New Zealand Tecnam agent and Neil currently has it as a demonstrator.  You can see the the above photo (taken at Te Kowhai on 4/11/19) that it a more modern version which has a slightly revised rear window.
Eaglets are not manufactured any more and have been superceded by the P 92 Echo Mk II so we may not see any more of them.