This Turbulent is a survivor!  The original ZK-CBN was built by Merv Meredith of Waipukurau and registered to him on 7/12/64.  After a long and successful history it was withdrawn and reduced to spares, and was cancelled on 29/8/75.

However it rose from the ashes being rebuilt by the Williams/Thompson/Knox Syndicate of Drury and was re-registered on 29/9/95.  After a less successful history it was cancelled on 15/8/12.

But it rose from the ashes again! and was re-registered to Bill Izard of Kihikihi on 30/7/13.

I picked up its story on the blog previously at https://nzcivair.blogspot.com/2014/02/druine-turbulent-zk-cbn-addendum.html  I finished this post with the following:  "Sadly this 50 year long story does not have a happy ending, as ZK-CBN crashed at Kihikihi on 5/2/14, injuring the pilot.  From photos of the wreckage, I do not think it will be flying again."   And in fact it was cancelled from the register on 4/3/14.

But it rose from the ashes yet again! and was re-re-registered to Pan Tam Holdings of Manakau (Wess Ruijne) on 27/11/18 and it has flown again from a private airstrip near Mercer. 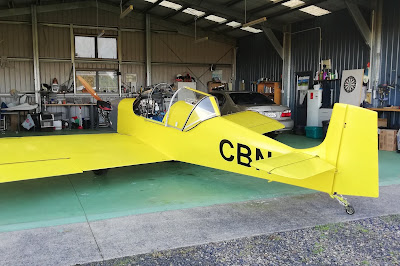 In these photos from Jon Farmer it can be seen that ZK-CBN has re-emerged as a very different Turbulent with a canopy. 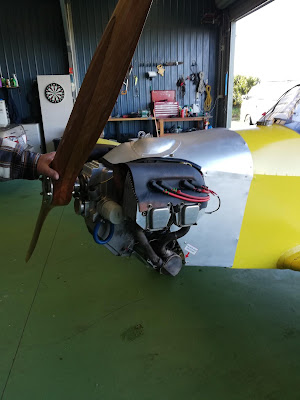 It is powered by a 80 HP Jabiru 2200 engine which is unique in New Zealand Turbulents, and which gives power for very good performance. 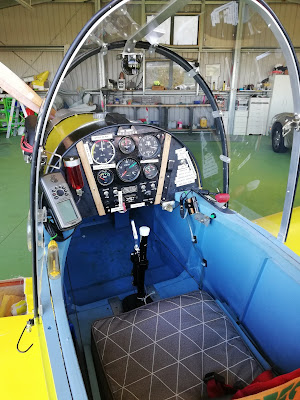 And it has a really nicely done cockpit with a different type of double windscreen.


Wess Ruijne has advised that the aircraft is now for sale on Trade Me.