Apart from the classic De Havilland aircraft, there were several other aircraft of interest at the Tiger Moth Club flyin at Taumarunui: 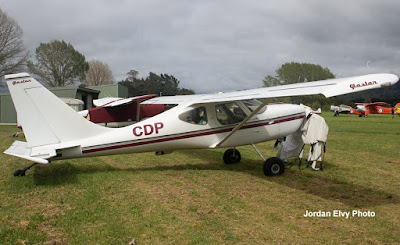 Glastar ZK-CDP2 has now been reconfigured as a taildragger and is now registered to a Whitianga address. 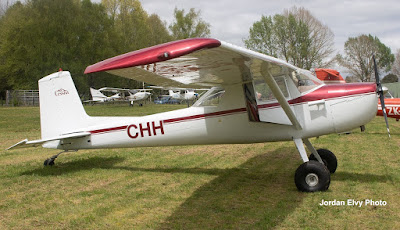 And another tailwheel conversion is Cessna 150D ZK-CHH, up from Feilding.  This was converted to a taildragger in 2000. 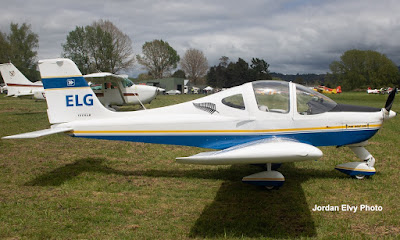 Tecnam P 96 Golf ZK-ELG2 has not been posted on the blog previously.  It is ex ZK-SAM3 and ZK-DMT2, and came from Taupo. 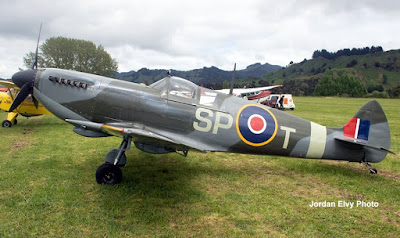 Richmond Harding's Spitfire Mk 26 ZK-SPT was up from his home base at Wanganuui. 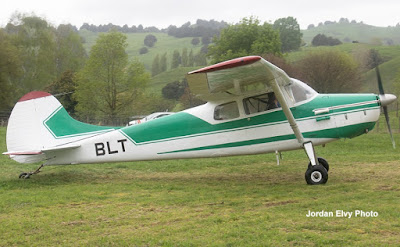 And there were a couple of different classic Cessna taildraggers:  C 170B ZK-BLT which came from Auckland... 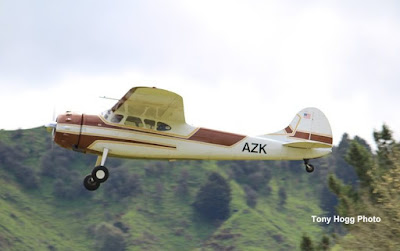 and C 195 ZK-AZK came from just up the road at Te Awamutu.


Thanks again to Jordan Elvy and Tony Hogg for the photos.