A contingent of 5 aircraft from Hawera arrived at Pauanui airfield mid morning and stayed until after lunch before heading back south. 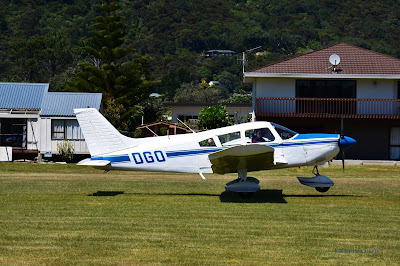 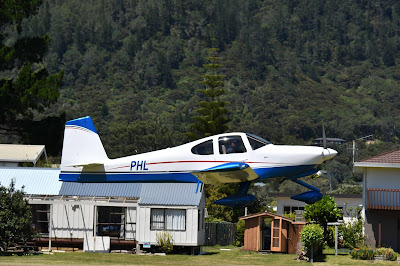 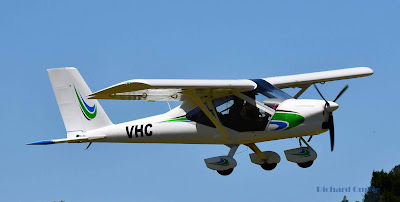 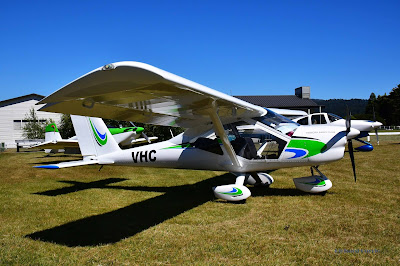