The next type of sport aircraft to arrive here was the Ibis Magic GS 700.  Ibis Aircraft S A was formed in Santiago de Cali in Colombia in 1990 and has produced around 8 models since that time.

We have had five Ibis Magics in New Zealand to date, as follows: 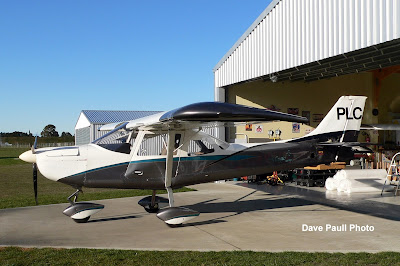 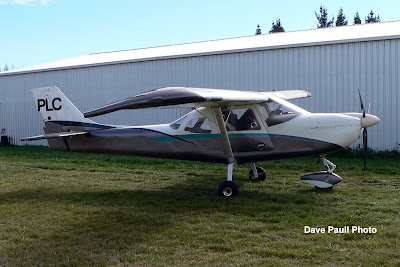 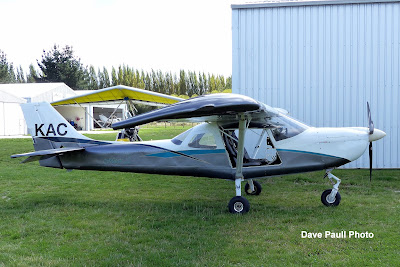 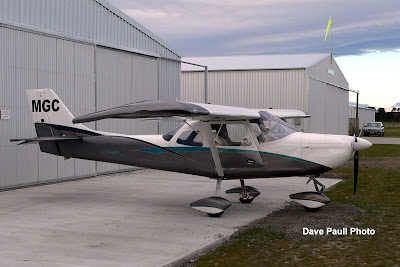 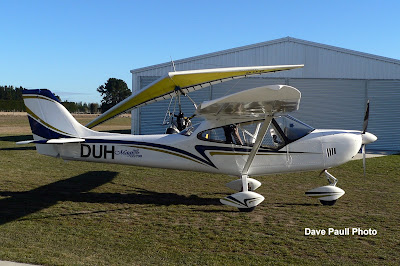 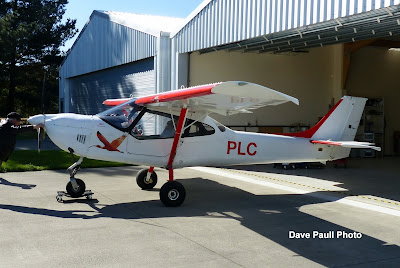 Arriving in the same container was ZK-PLC2 (c/n 10-11-700-115) which was the second Ibis Magic for Peter L Collins of Rangiora.  It was registered on 17/3/14 and is photo'd above at Rangiora on 7/4/17, thanks to Blue Bus who has captured all of our Ibis Magics (until another one was imported from South Africa). 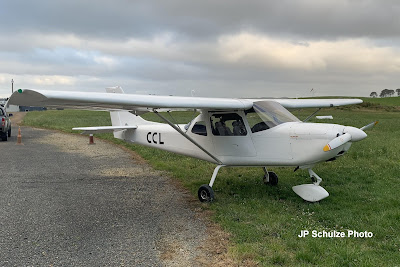