Alan Murgatroyd of Kerikeri has owned Turbulent ZK-CQC since 2001 and he told me that he has flown around 400 hours in it since that time. 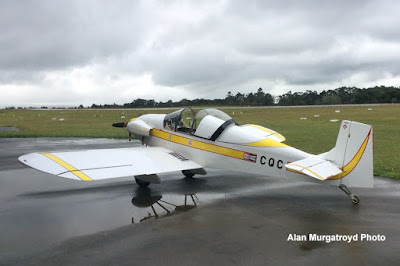 Unfortunately Alan suffered an engine problem on take off from Kerikeri in 2017 which resulted in a forced landing in which the main spar was damaged.  However all is not lost as I understand that it will be repaired to fly again.  Good news for Turbulent afficionados.