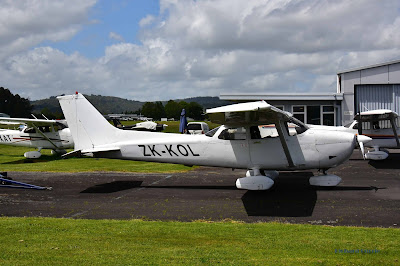 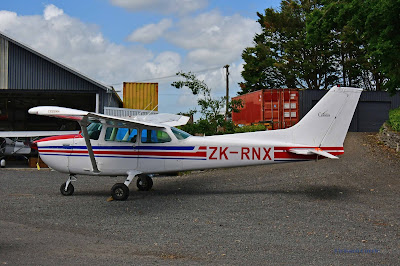 And over at Auckland International was Tasman Aviation's Beech B300 ZK-VME which arrived from the US in July this year. 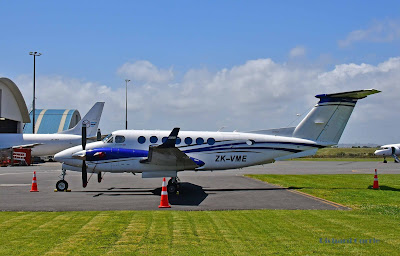