A recent arrival in NZ is Air Centre One's appropriately registered Beech A36 Bonanza ZK-ACO, which arrived in NZ from Australia in September 2019.  The registration "ACO" was last used on a DH89 Dragon Rapide in 1935. 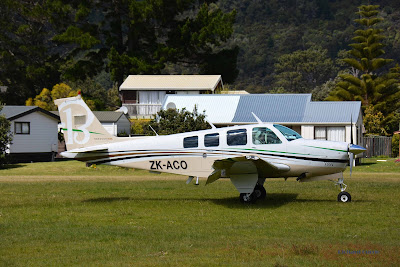 Despite the demise of the Middle Earth Flying School the Cessna 172S ZK-KOL still carries their NZ Aviation titling,  its new operator is not yet known 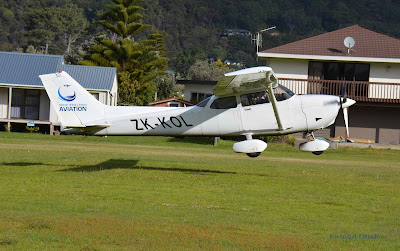 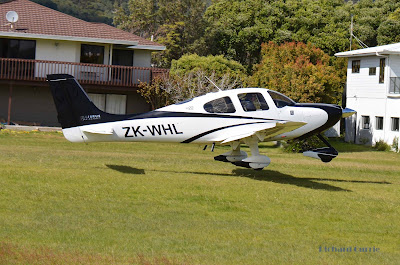